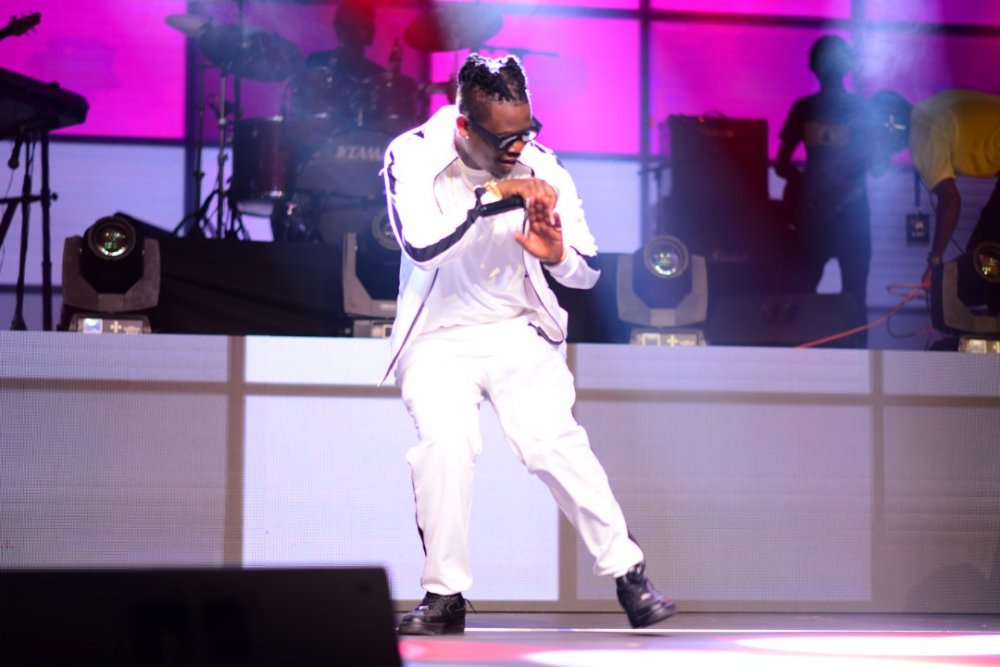 The multi-award winner was the first artiste to appear on stage among many others who will be unveiled every week according to chief organizer Joseph Mushoma.

He performed most of his hit songs including Katerina, Handsup, Fresh, Twongere featuring Queen Cha and many others for more than 45 minutes, he was backed by Symphony band. 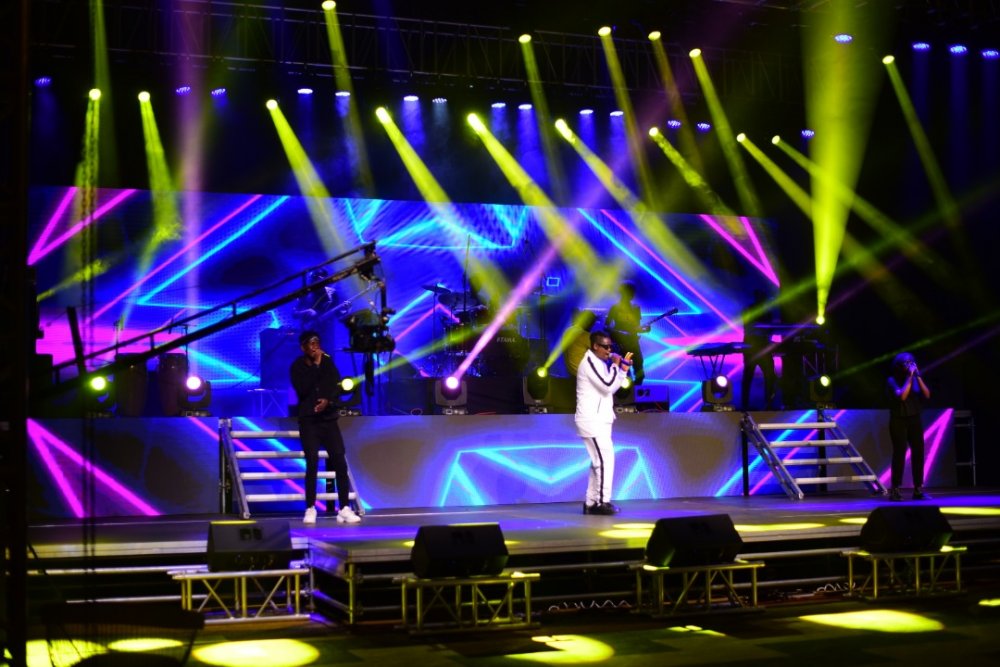 Bruce acted like he was singing in front of mob fans live which made the show quite interesting despite being watched online.

The virtual festival is meant to entertain music fanatics in their confinement to prevent the spread of COVID-19.

This is the second edition of the festival which was commenced last year in Musanze, it is meant to bring closer musicians to their respective fans across the country.

East Africa Promoters which organized the concert, did a great job of setting up a magnificent stage with good sound and lighting.

The festival will be happening every Saturday with one main act up to early September. This Monday EAP will unveil another big artiste to perform over the weekend.