Rwanda Biomedical Center (RBC) has received 60, 000 Hepatitis C rapid tests from a local organisation – Ubuzima Foundation as support to the government’s reinforced bid to elimination of the disease in Rwanda.

The donation, estimated at a value of Rwf59.4million was on Friday handed over in Kigali by the Ubuzima foundation representative Fabrice Shema to RBC.

The local donor said the purpose of the donation is to support the elimination of Hepatitis C from the Rwanda population, supporting the testing of all the remaining population to reach the target.

In March, Lt Col. Dr. Tharcisse Mpunga the newly appointed State Minister in the ministry of health said that No Rwandan with hepatitis C will fail to get treatment by the year 2021.

“This donation will serve to screen 60,000 additional people and confirmed positive among this group will be treated. Therefore, the donation is not only saving lives of the population but also contributing to the achievement of the hepatitis C virus (HCV) elimination targets,” Shema said. 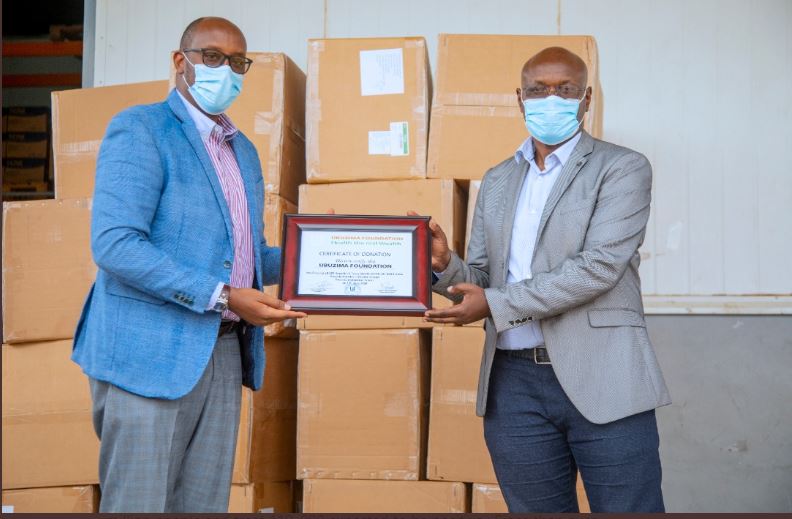 RBC acknowledged the donated tests and committed to use them for the benefit of the population.

Viral hepatitis is a life-threatening liver infection, mostly caused by hepatitis B virus (HBV) and / or hepatitis C virus (HCV). It is a major global health problem which can cause chronic infection, putting people at high risk of death from cirrhosis and liver cancer.

To date, more than 2,500,000 people have been screened and more than 20,000 have been treated as a result of the government, local and international partner’s efforts in supporting existing initiatives. 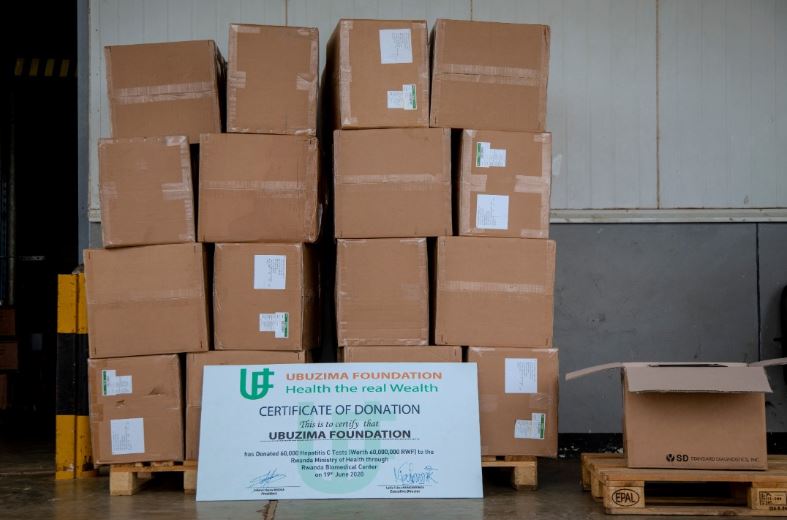