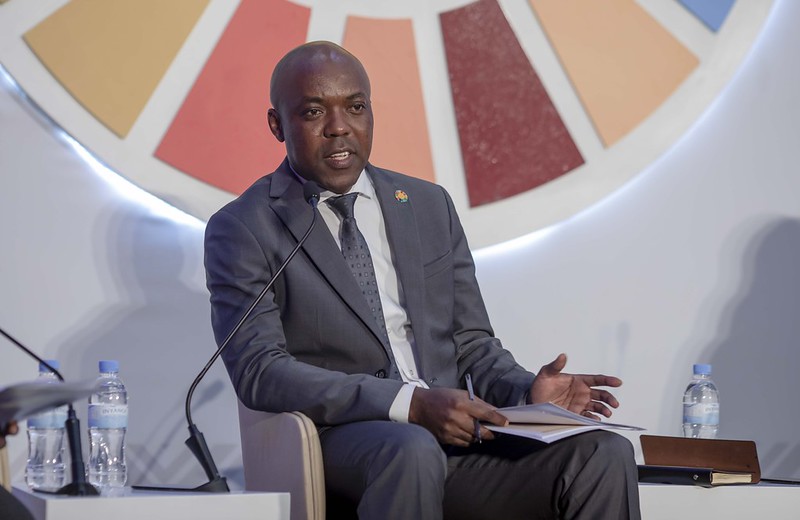 Groundbreaking for construction of the 43.5 Megawatts Nyabarongo II hydropower plant is due Saturday May 21, the Minister of Infrastructure(Mininfra) has said.

According to earlier reports, the plant which will be built by China’s Sinohydro will comprise three 14.5MW units that are due online between September 2025 and January 2026 and will be located in Rulindo District.

The project was financed by Export-Import Bank at a tune of $214 million in a loan agreement that was signed in February 2020.

Also coming soon is launch of construction of Rusizi III Hydro Power Plant where funding negotiations were held in Burundi last week and the environmental impact assessment of this project is still underway. The project is expected to generate between 147MW to 206MW.

With several electricity projects still pending; the Ministry of Infrastructure (MININFRA) says it has managed 69.8% access to power against the target of universal coverage (on-grid and off-grid) by 2024.

According to MININFRA, the pending electricity projects are promising to drive to this target in the next two years.

In  today’s press conference Mininfra’s Dr Ernerst Nsabimana said: “We have several projects in the pipeline, and they will contribute to the universal connections in the next two years.”

This came ahead of Sustainable Energy for All -SEforALL forum− the international conference that aims to discuss sustainable energy.

The outlined pending electricity connection projects include the Regional Rusumo Falls Hydroelectric project located in Kirehe district on the Rwanda-Tanzania border. It kicked off in 2017, and the completion rate reached 87%.

It will generate 80 megawatts (MW) to be distribute between Rwanda, Burundi and Tanzania with each gaetting 27 MW. It’s a project expected to be completed by September. 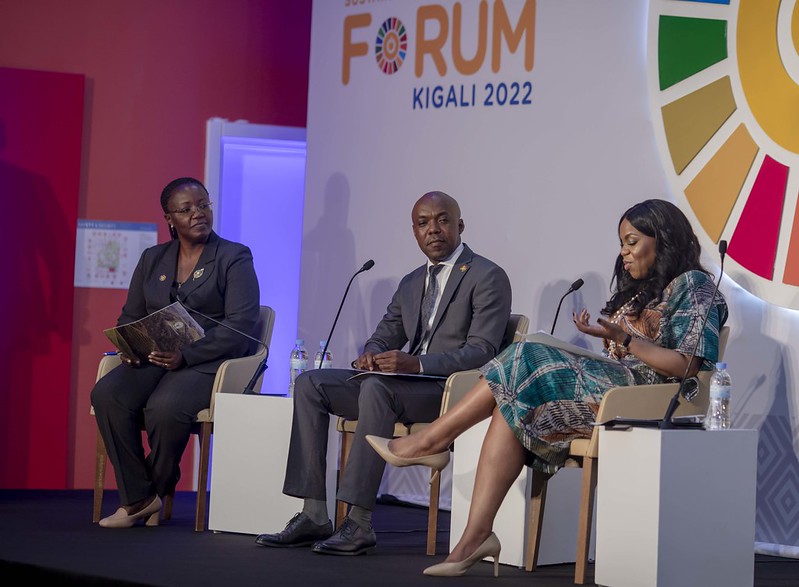 Other pending projects are Shema power plant which is expected to generate 56 megawatts and the completion rate has so far reached 70%. According to MININFRA, the plant seeks to add 56 megawatts to the national grid after investing $400 million in methane gas extraction from Lake Kivu.

The first phase of the Shema power plant is expected to address challenges of electricity shortage in Rubavu District, a strategic area for Rwandan businesses eyeing the Democratic Republic of Congo market.

Tomorrow, Rwanda will host the SEforALL forum with the government fronting “political will” and other several mechanisms to forge partnerships with investors, governments, and public sectors in other countries to help guide commitments and actions on energy access and transition on the road to United Nations Climate Change Conference, commonly known as COP27.

“Rwanda is proud to co-host the 2022 Sustainable Energy for All Forum in Kigali. As a country, we are implementing energy policies that leave no one behind and ensure everyone can live in a green and healthy environment,” Dr. Jeanne d’Arc Mujawamariya, Minister of Environment said.

“Clean and affordable energy is the backbone of sustainable development and we look forward to advancing sustainable energy for all through enlightening and inspiring discussions during the forum.” 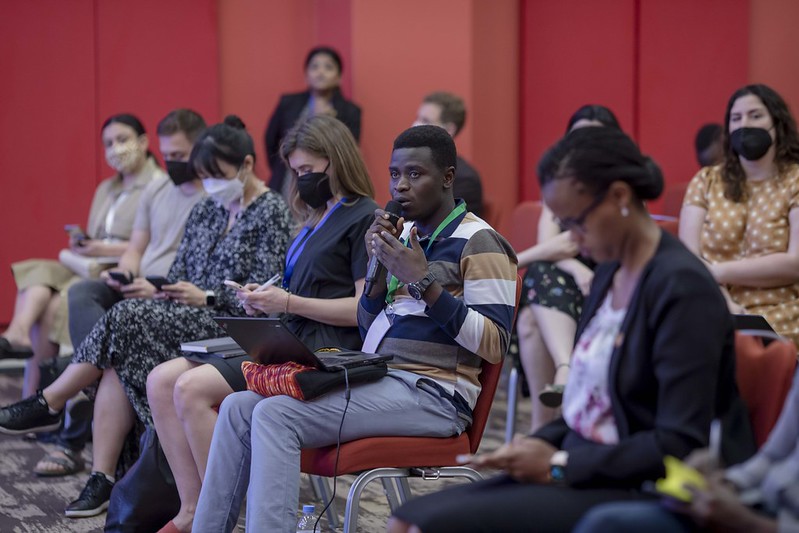 the media during the press conference

This year’s Forum will mark SEforALL’s 10th anniversary of working with the UN to drive action toward the achievement of Sustainable Development Goal 7 (SDG7).

SDG7 aims to “Ensure access to affordable, reliable, sustainable and modern energy for all.

“The global transition to clean energy depends on our ability to facilitate transitions for developing countries, including on the African continent,” Damilola Ogunbiyi, CEO and Special Representative of the UN Secretary-General for Sustainable Energy for All and Co-Chair of UN-Energy said.

“Especially at this crucial time for the global fight against climate change, we are honoured to partner with the Government of Rwanda to host the 2022  SEforALL in Africa for the first time in our history,” she added.