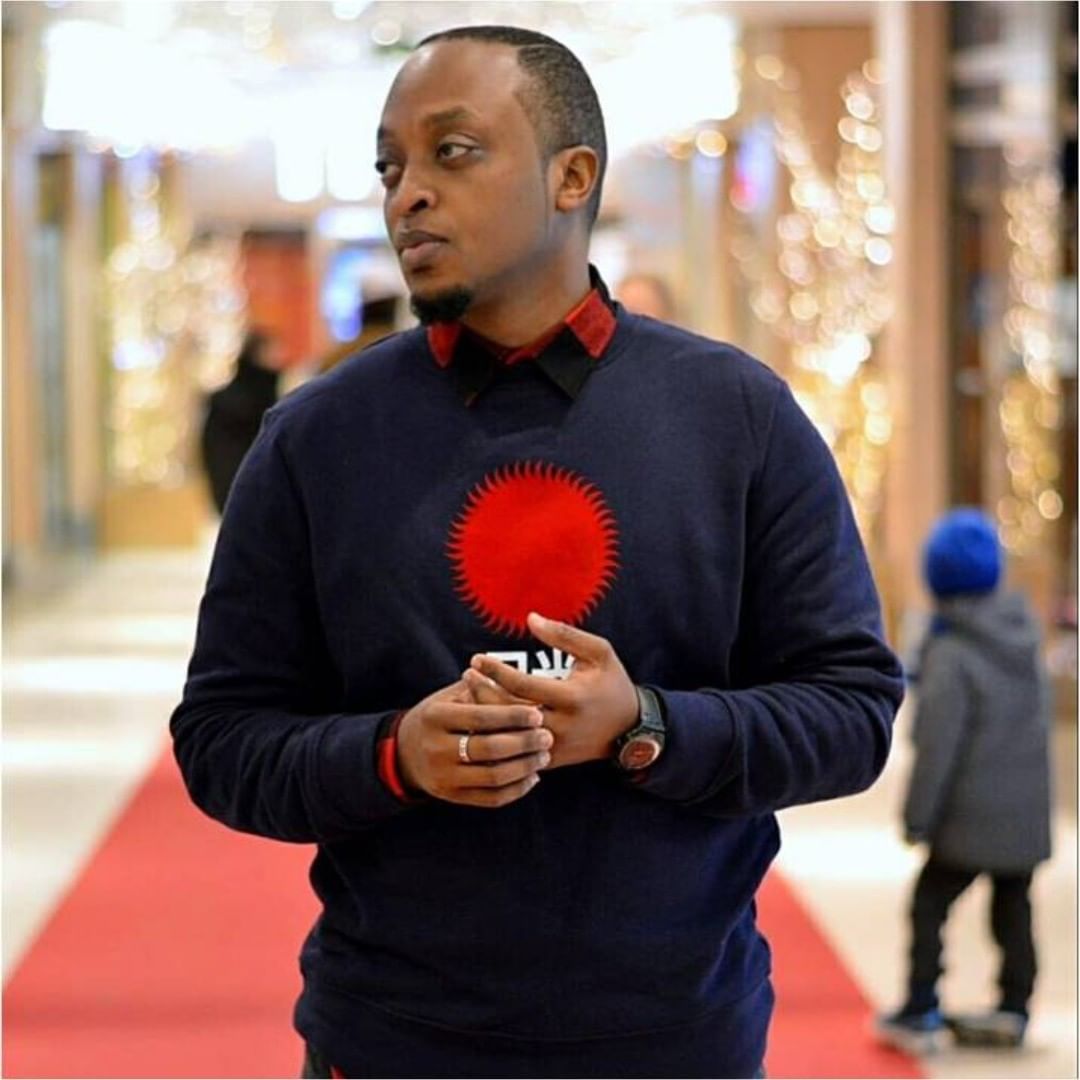 Rwandan born singer Kode aka Faysal Ngeruka based in Belgium has opene a fashion house agency called Red Models Agency which will help out local models by exposing them to big fashion houses across Europe.

Speaking to KT Press, Kode revealed that both the modeling agency and record label aims at supporting young talented artists and models. 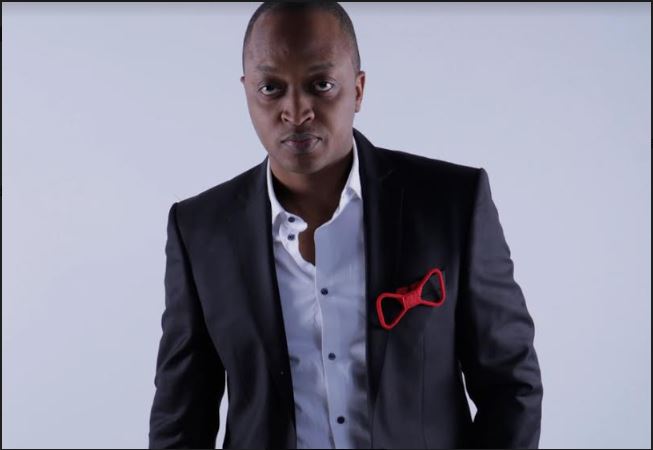 “Rwanda is blessed by young talented models but they lack exposure which I am going to do through Red Models Agency. We will also support young artists by recording their songs at giveaway price,” he said.

“We shall help artists to market their songs across Europe using our expertise we have in the industry,” says Kode.

The Empenta hit maker added that young models will also get a chance to work and meet professional models through Red Models Agency for career guidance. 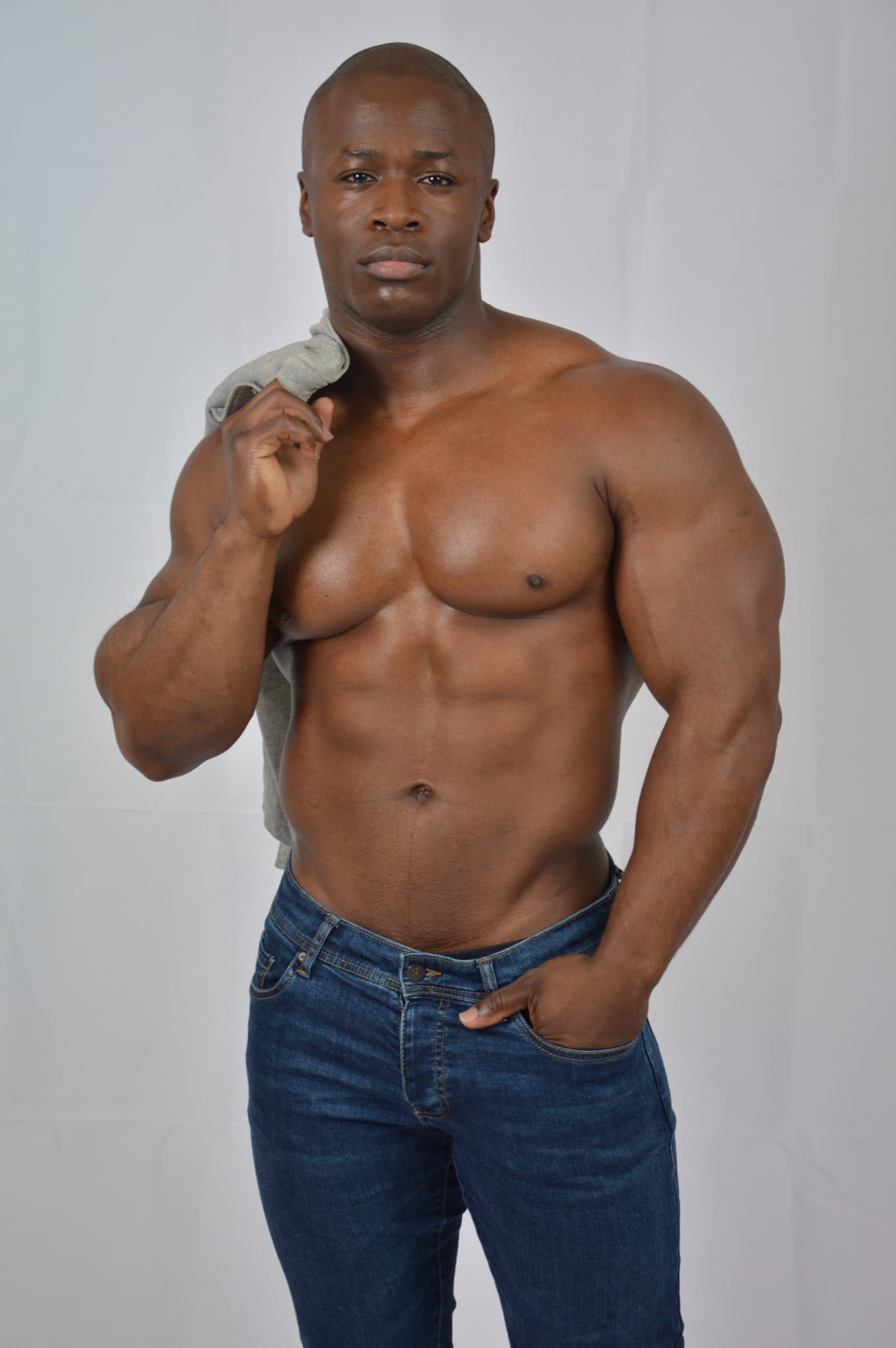 The Agency so far signed Nicolas Buba from the Democratic Republic of Congo who was crowned champion of bodybuilding in 2016, according to Kode. 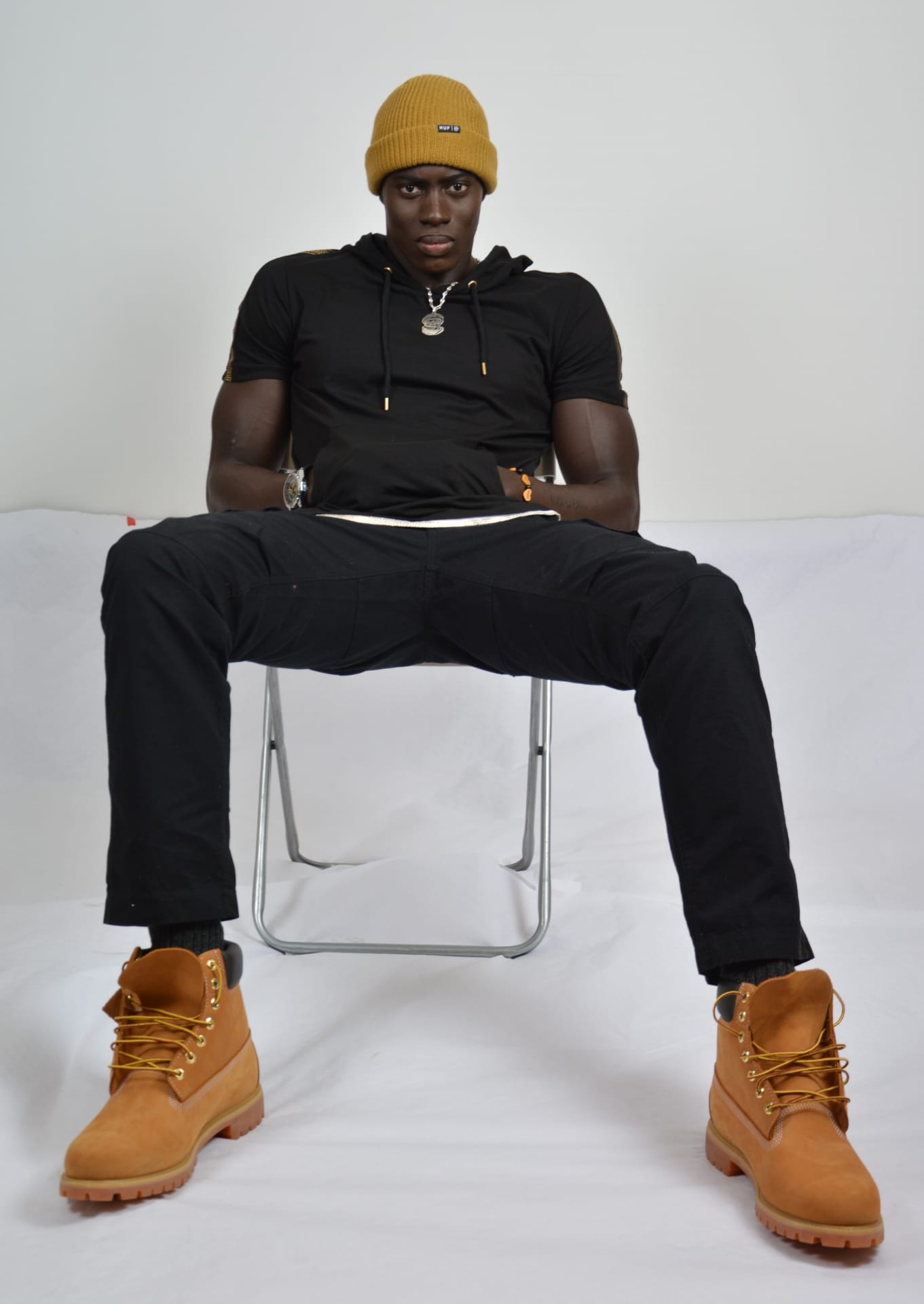 Kode also vowed to do whatever it takes to market Rwandan music, models across Europe as well as securing concerts for Rwandan artists to perform abroad through his connections.

The singer boasts songs like Dance Ma Beat, Impeta, Like Her, and his latest hit single dubbed Hot Choco. He is soon releasing Simbeshya.