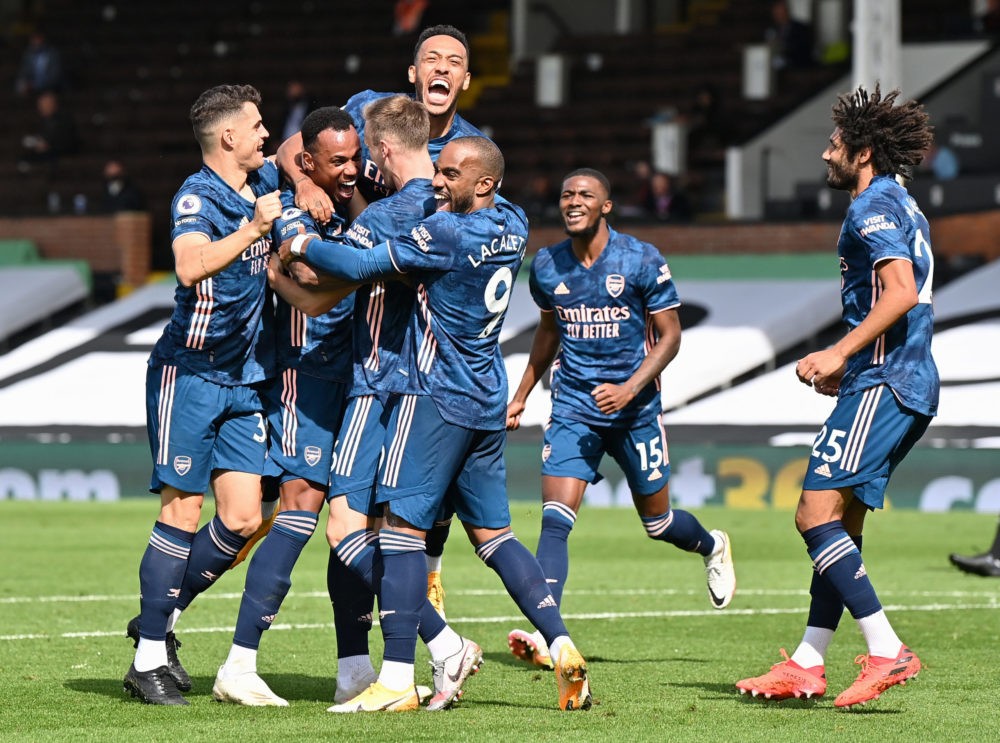 The English Premier League football games for the 2020/2021 season kicked off Saturday with a majority of local football fans lamenting not being able to watch the games from their favourite joints due to government measures against the spread of the New Coronavirus.

Whenever 15 days elapse and a cabinet meeting to review government guidelines on COVID-19, football fans optimistically wait to see a line allowing bars and hangouts to reopen in the Prime Minister’s announcement but it has all been in vain.

The government still sees bars and night time hangouts as possible risk spots for the spread of the New Coronavirus. However with many soccer lovers not owning pay-per-view decoders that show the EPL such as DSTv and Canal Plus.

Before the COVID-19 pandemic hit the world, majority of local football fans, especially the EPL watched the games on televisions in bars and pubs, but since March this year, they were closed to prevent the spread of the COVID-19 pandemic, leaving football enthusiasts with limited options.

Soon after registering the first case on March 14, bars, nightclubs and popular sports joints which used to show football games on mega television screens have been closed.

In an interview last week, President Paul Kagame was asked about the closure of entertainment activities and how young people are getting impatient and he pointed out that the government took a difficult decision to put on hold entertainment events not because it wanted to punish the youth.

He said that it was done because of the danger entertainment activities posed in regard to the spread of COVID-19 but the government was fully aware of impact it had on young people and would consider easing up as soon as conditions allow.

Socially speaking, football fans and sports, in general, felt the pinch and effects of the pandemic as outings to watch football games in pubs, bars, or visiting friends to watch games in their homes or parties were prohibited.

With the return of football as the new season kicks off in Europe especially, football fans remain in isolation, hoping against hope that soon enough their favourite joints will reopen if the virus subsides but it is not yet clear when that will happen.

“This is very frustrating. I was much keen to watch Arsenal’s new signings playing against Fulham football club today, but it’s not possible. I have no television at home and bars are closed,” Valens Nsenga, a Manchester fan, who was looking forward to see the teams return to the playing field.

“I have tried to ask bars and pubs if they will open, but no one hopes to show games. They fear to be fined by the government for violating COVID-19 directives measures,” he added

The 29th season of the EPL kicked-off on September 12, 2020, with Fulham FC playing against Arsenal FC at Arena stadium at 13:30. The EPL returnees lost 3-0 to the London side which has since gain more Rwandan fans with the ‘Visit Rwanda’ sponsorship. 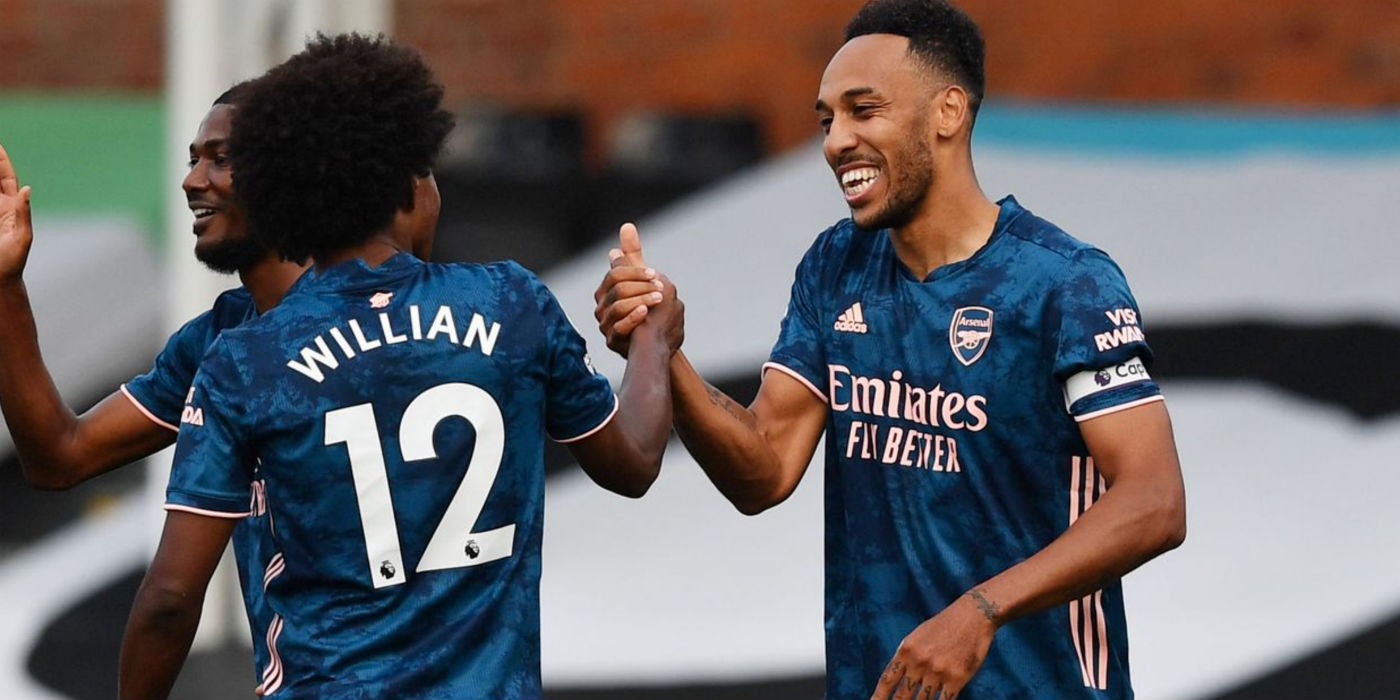 All eyes were on Arsenal’s new signings including Willian.

Bar owners say they are missing out on the thriving business the EPL used to bring to their joints. Betting too remains closed except for online betting.

“We are facing heavy losses. We used to make enough money because of people who used to come to watch the EPL. We could sell beers and brochettes, but everything has been closed now,”

“We shall not subscribe to DSTV or Canal because we cannot recover that money if people are not allowed to watch,” Augustine, Muneza the owner of Agaciro bar in Gasabo district said.

“I cannot attempt visiting friends who have television to watch games from there, it is risky. You can contract COVID-19 or Police can arrest you or both. It is dangerous. But missing the Premier League games as they kickoff today is not the best feeling,”Samuel Gatsinzi, a Chelsea fan said.

According to the fixture, a total of 380 premier league games will be shown live on Sky Sports during the 2020/21 season, among other channels.