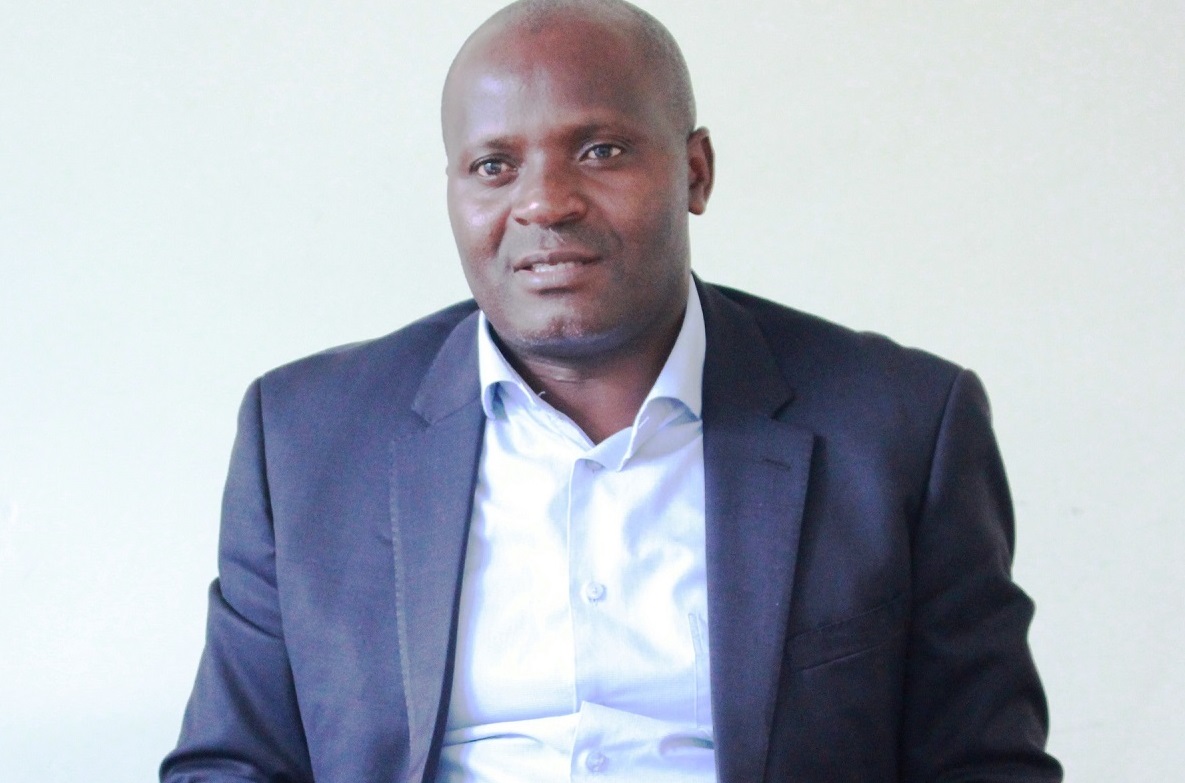 A Public Accounts Committee (PAC) assessment of the Auditor General’s report for 2018/2019, on Thursday showed that there was wasteful expenditure, poor planning and negligence to put in use government assets.

The Parliament ordered the district  to repay the money spent on purchasing over 2000 bags of cement to support disaster victims but ended up storing the cement bags for over two years till they got spoilt.

Last year, the government purchased 5,078 bags for Rubavu district meant to build homes for people who lost them during the deadly rainy season last year.

However the AG’s report showed that 2,402 bags- part of a consignment of cement purchased from Cimerwa cement factory at in the financial year 2018/19 a cost of Rwf28million were not used and subsequently stored in district stocks.

Gilbert Habyarimana, the Mayor of Rubavu district said that the wastage was caused by negligence within the district teams that were coordinating the disaster intervention program and not collaborating.

“But as management we didn’t know when this cement was brought in and when or how it got spoilt but what we knew later is that the cement was stored in poor storage facility thus the damage,” Habyarimana said.

However PAC member Alice Uwera Kayumba questioned this reason saying: “How it was possible the district management didn’t know when the bags of cement were purchased yet they are the ones who approved the purchase order and the designated number of beneficiaries,” MP Kayumba said.

The same argument was taken up by MPs Jeanne d’Arc Uwimanimpaye and Beline Uwineza who also doubted reasons why the district purchased what they didn’t need, even when it was meant for intervening in reconstructing houses for natural disaster victims.

“You knew the number of beneficiaries in the first case. How come you purchased what you didn’t need? I think this is a lie unless the support program was halted,” MP Uwineza said.

Mayor Habyarimana failed to explain but said: “We are sorry for this and it’s negligence on our part,” and informed parliament that they are following up on the loss and plan to recover the losses in two ways.

“We have agreed with Cimerwa to return the damaged cement for recycling and get us new bags of cement. We expect the actual cost but for transport and recycling charges worth Rwf4.6million,” Habyarimana said.

This even irked the MPs who asked where this 4.6million will come from, only to be told that the second option is an ongoing court case in which at least four district officials are charged with wasteful management and expected to repay the loses.

“What will happen if you lose the court case? Whatever happens don’t think of getting this payment from taxpayers budget to meet those costs. This poor management is you responsibility to follow up, and find other places to get this money,” PAC Chairman Valens Muhakwa stated.

Mayor agreed that if the court decision favors the district they will use the court ordered payment to refund but if not they will have to be held accountable to repay the money, alternative if the draft agreement with Cimerwa is completed and signed all will be sorted.

“We want the Rwf28mliion with no games in this case which you are seemingly turning into a joke such as telling us that you are working on a draft agreement,”  MP Uwimanimpaye stated and was backed by MP Kayumba and Uwineza on a timeline to have this resolved.

“Suppose that Cimerwa doesn’t agree to the so-called ‘draft agreement’ to do the job, how will you recover the money if the court case also turns otherwise? Uwineza asked.

To close this debate the PAC Chair MP Muhakwa ordered that Rubavu district management and council do two things and report to parliament on October 6, 2020.

These are: Present a complete signed agreement with Cimerwa and refund the Rwf4.6m which will be used without pulling it from any district coffers and lastly show how the Rwf28million got lost in case the court decides otherwise.