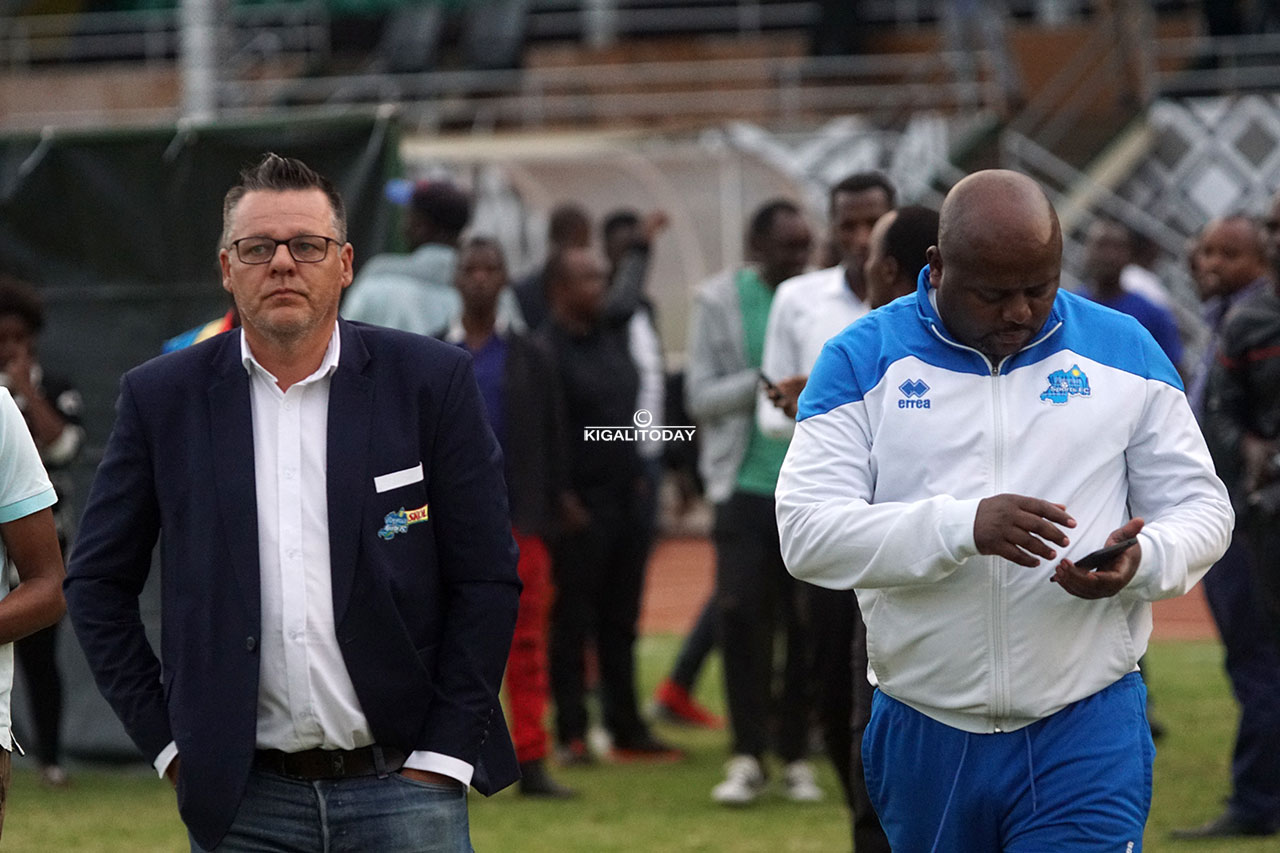 Rayon Sports are at risk of starting next season with points deduction after the club failed to meet yesterday’s deadline to settle unpaid dues to their former head-coach Ivan Minaert.

The Belgian, who parted ways with the club in June 2018 after less than three-months in charge, is yet to receive US$14,000 in compensation following his dismissal.

Minaret’s legal representative Olivier Mulindahabi told KT Press that the club only paid US$2,000 to their former employee after he took the case to Ferwafa, the Rwandan football governing body.

In June, FERWAFA set a 60-day deadline for the club to settle their former employee’s pay and they now face a potential punishment after they missed yesterday’s deadline.

Under FERWAFA rules, Rayon Sports could be banned from registering new players for the next transfer window or start the next season with a points deduction.

The financially-troubled club is already in another compensation battle with former coach André Cassa Mbungo and his assistant  Alain Kirasa who also said they would seek FERWAFA intervention if Rayon Sports failed to settle their dues.

End of An Era: Plotting Terror, Denying the Genocide- How Rusesabagina Hoodwinked the World For Years