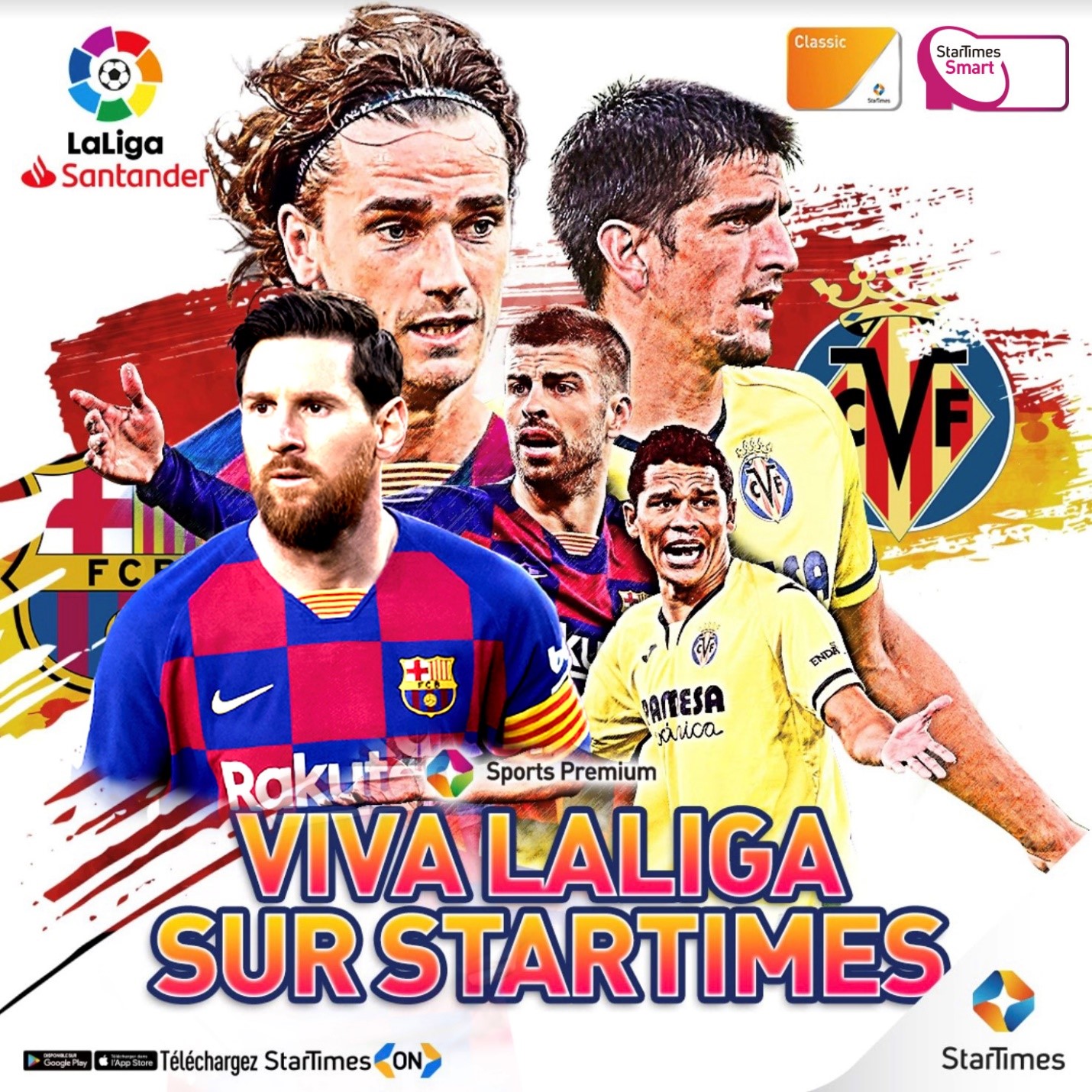 Two weeks later than most other clubs, Barcelona, Atlético Madrid and Sevilla are joining in the hunt for the 2020/21 LaLiga title.

Spanish officials allowed LaLiga clubs that were involved in the European cup final mini-competition in July a few weeks extra to prepare for the season.

Barcelona used the break to play their annual Trofeu Joan Gamper competition, which traditionally sees them open their season with a match (or matches, prior to 1997) for the trophy named in honor of a founding member and player, who went on to become president.

A second minute goal by French international Antoine Griezmann on Saturday was enough to give Barçelona a 1-0 win against Elche and saw Lionel Messi, who has agreed to stay at the club, lift the trophy.

On Sunday, Barcelona will take on Villarreal in the Camp Nou. El Submarino Amarillo (The yellow submarine) are one of the in-form teams of the LaLiga and are sitting third on four points from their two games.

With Messi back in the fold, new Barcelona coach Ronald Koeman surprised many fans by omitting talented Riqui Puig from the squad that faced Elche.

The midfielder, who comes from the Barcelona academy, has been told by the Dutchman that it would be in his interest to go out on loan to another club to get more playing time.

“I have told him that he has a future here, but it depends on the player. I would recommend that he go on loan. Guys in their 20s like him have to play and cannot stand. We have drawn conclusions in these three weeks and Riqui has too much competition.”

Barcelona president Josep Maria Bartomeu, meanwhile, said that the problems with Messi had been put aside. “Messi is our captain, the leader. We have seen him in recent days and he does his talking on the field as we have seen.

“We have to congratulate ourselves that Messi is still with us. He is excited about Koeman. The important thing is he plays for Barcelona, at his home. We want him to retire at the club and to start a project with Messi.”

Atlético Madrid, who have been waiting for their 11th league title for six years, are at home to table-topping Granada in their opening match on Sunday.

Granada is one of just two clubs – the other being Real Betis – to have won both matches and should provide some stiff opposition for Diego Simeone’s team.

Sevilla, meanwhile, are away at Cadiz in their first match of the season on Monday, while champions Real Madrid, who played their first game on Sunday and were held to a goalless draw at Real Sociedad, are on the road again as they take on Real Betis on Saturday.

Football fans throughout Africa will have the chance to see the matches live and in HD on the StarTimes channels as the continent’s leading digital-TV operator has secured the rights for the LaLiga matches.