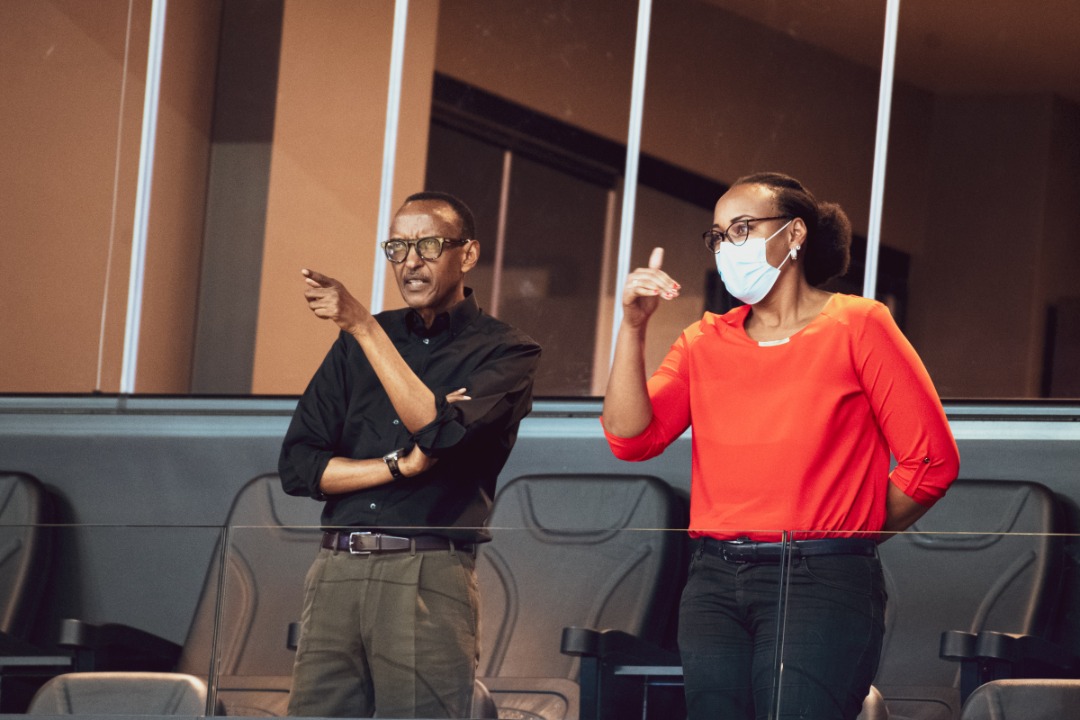 President Kagame and the Minister of Sports Aurore Mimosa Munyaganju at Kigali Arena on Friday.

President Paul Kagame took time off his busy schedule to attend the Bank of Kigali National Basketball League (BKNBL) games at Kigali Arena on Friday, which also happened to be his 63rd birthday.

President Kagame was accompanied by the Minister of Sports Aurore Mimosa Munyangaju at the first semi-final game involving REG Basketball Club and APR Basketball club, a game which saw the power utility sponsored team win the game 75-68 to be the first team to advance to the final of the national league which is taking place without fans in the stands.

The closing games of the 2020 nation basketball championship, are taking place in bubble where all the teams and officials are tested of the New Coronavirus and kept in the same environment to ensure that there is no transmission of COVID-19. 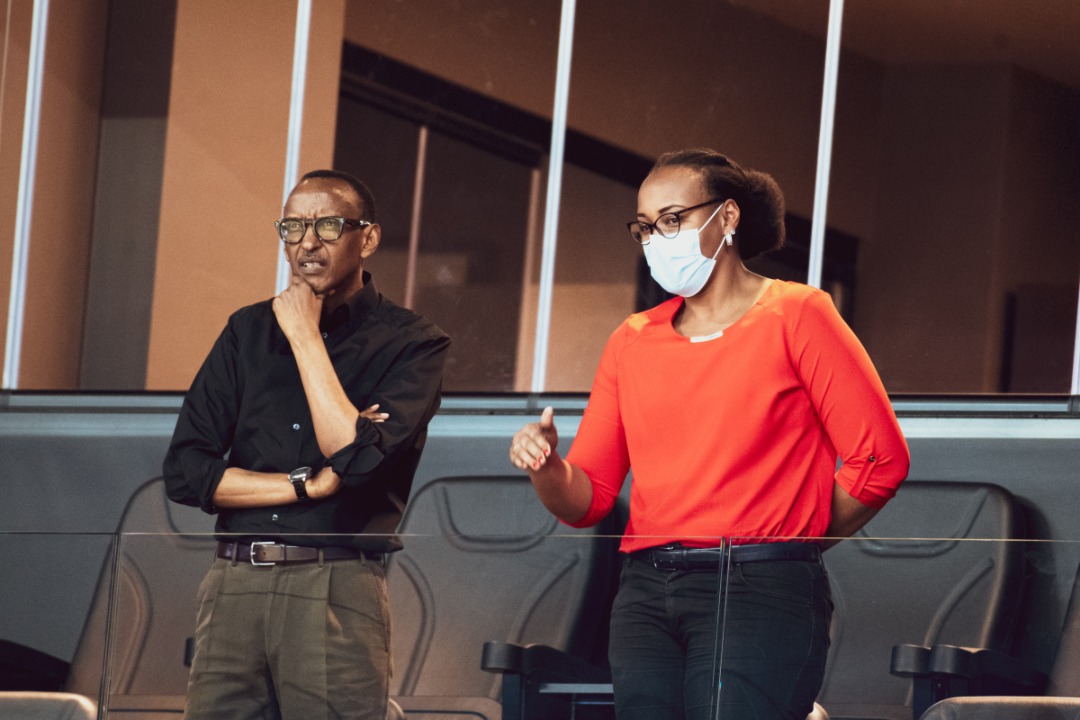 The next semi-final will feature Patriots BBC and IPRC Men BBC. President Kagame is a known ardent basketball fan and Sports in general. Outside Rwanda, he supports Golden State Warriors while his love for Arsenal FC is known globally. 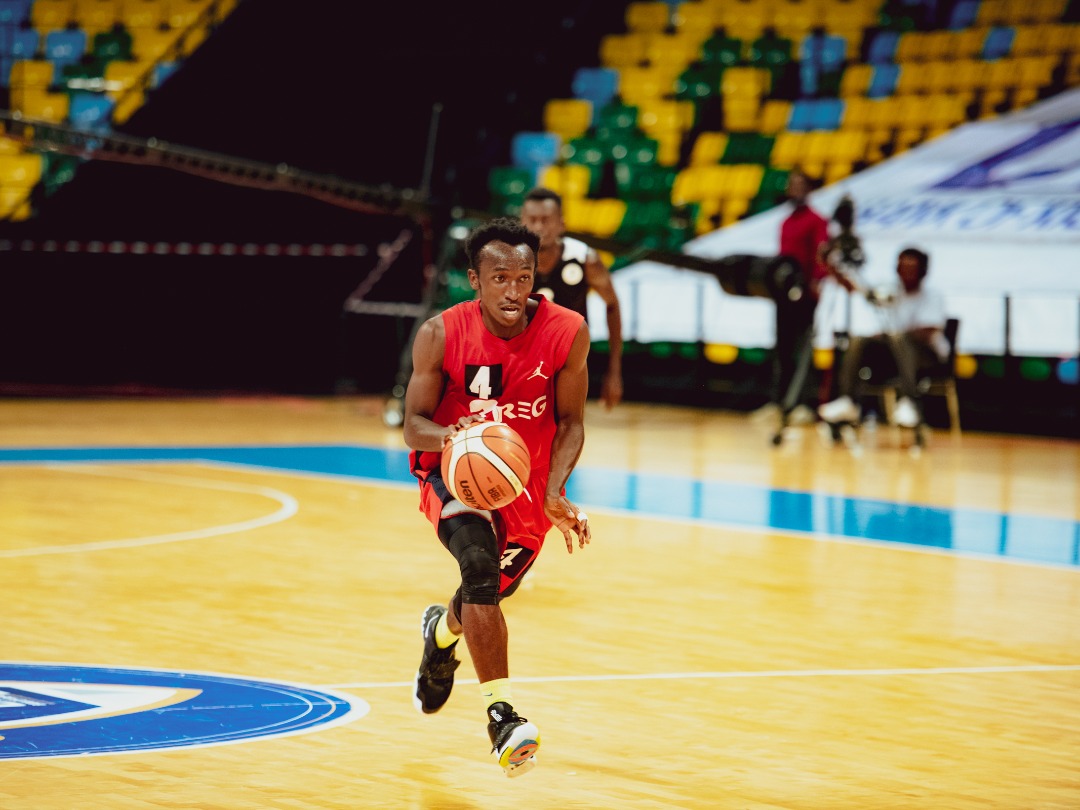 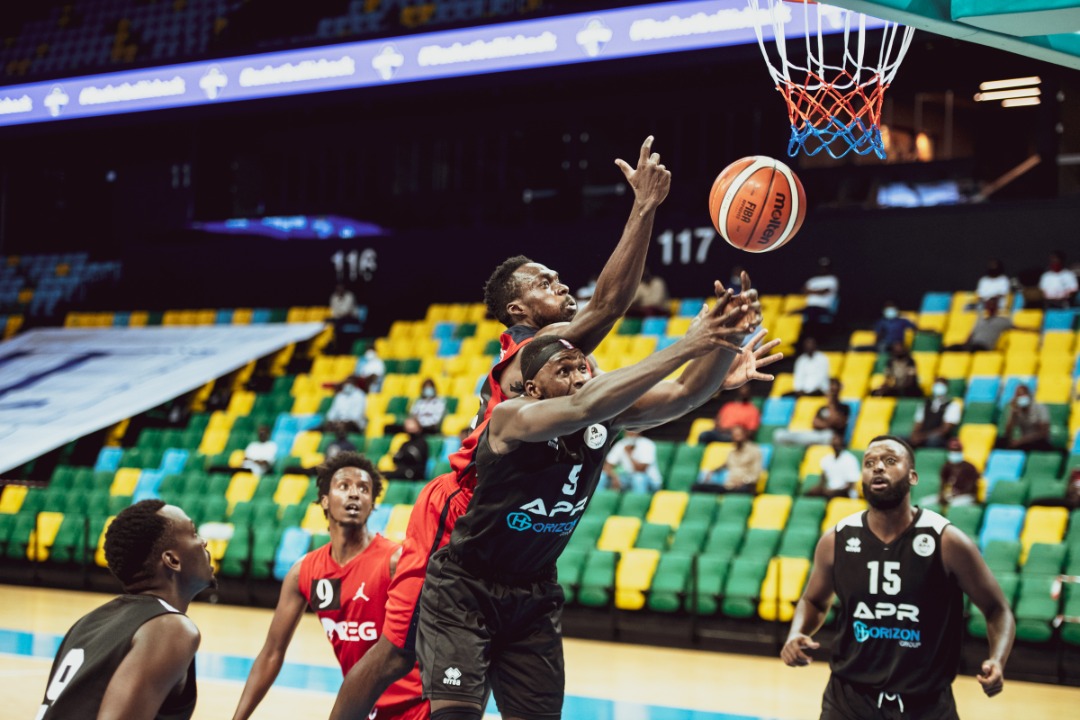 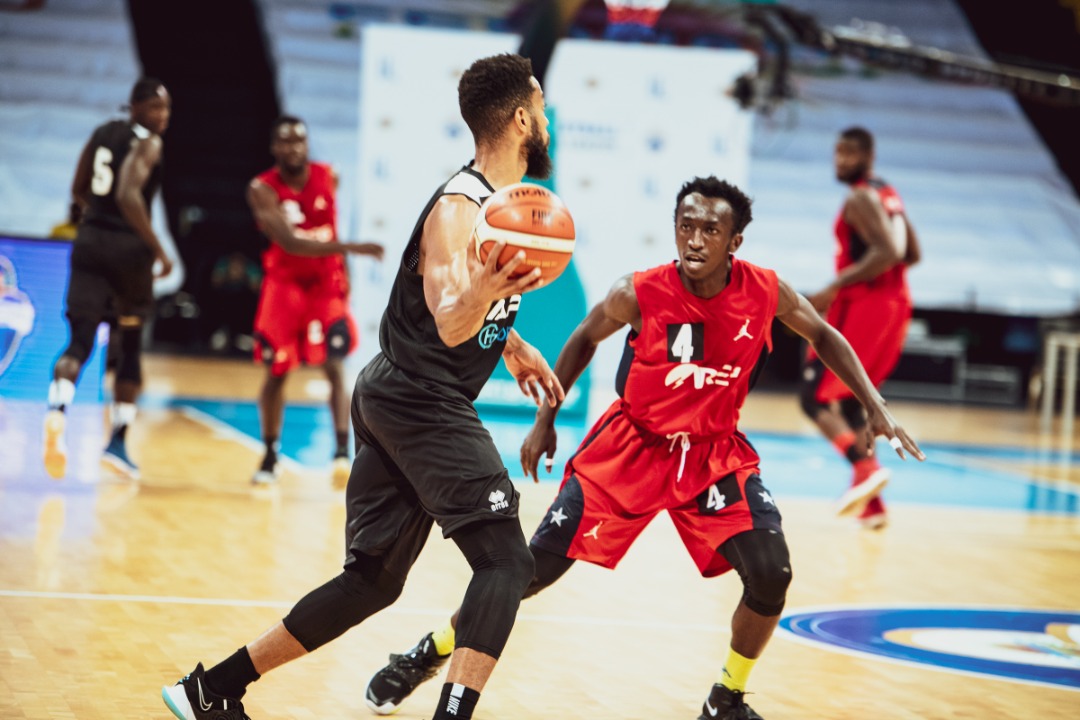 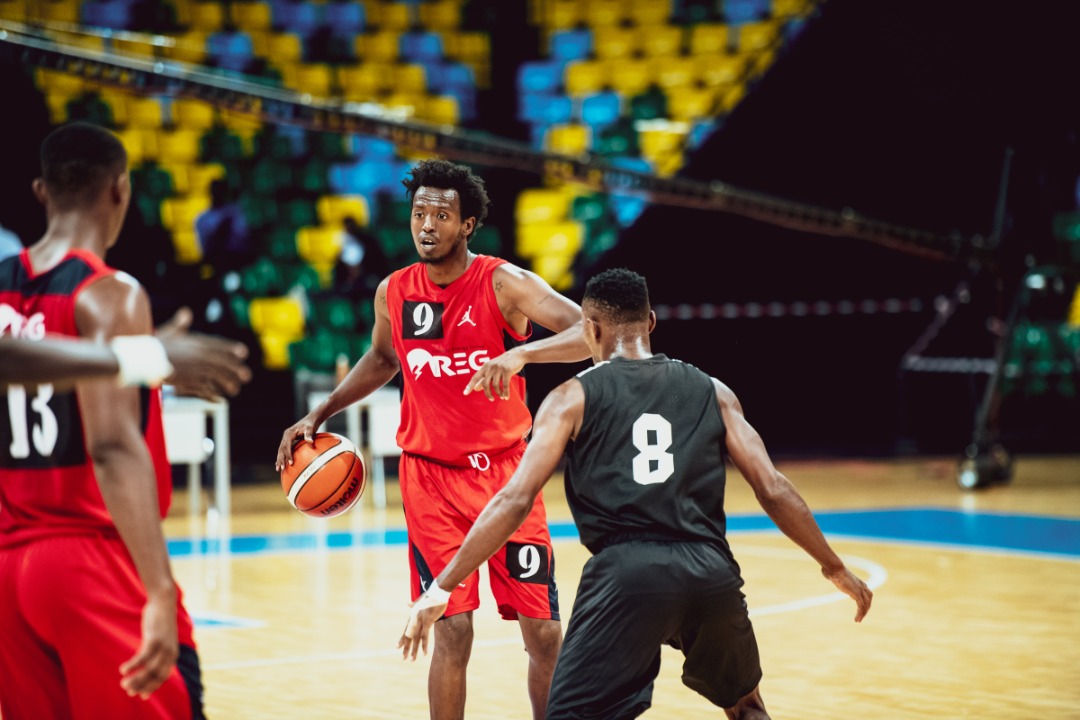 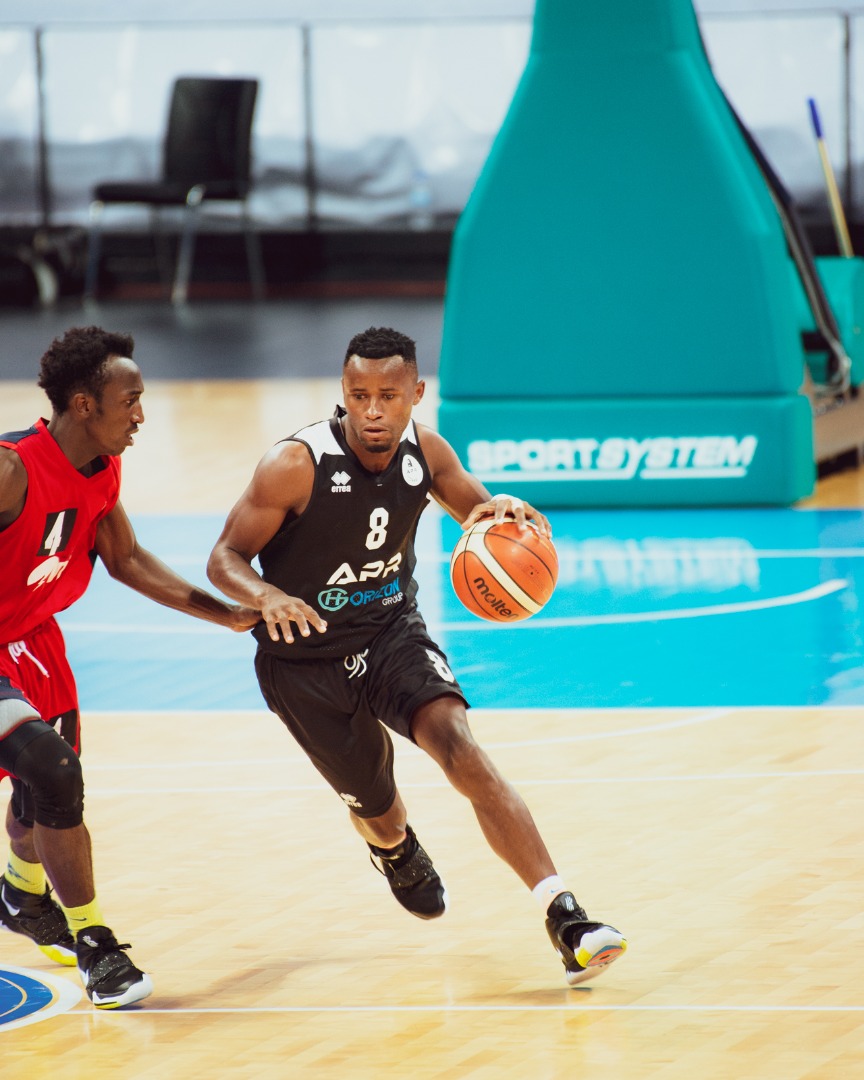 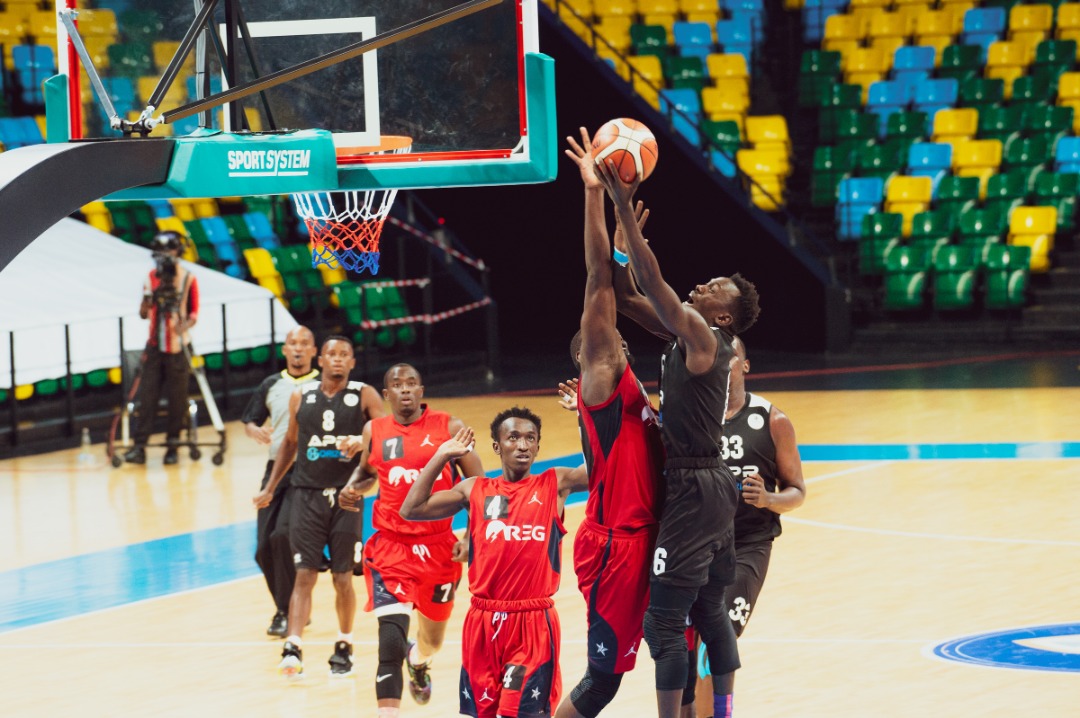 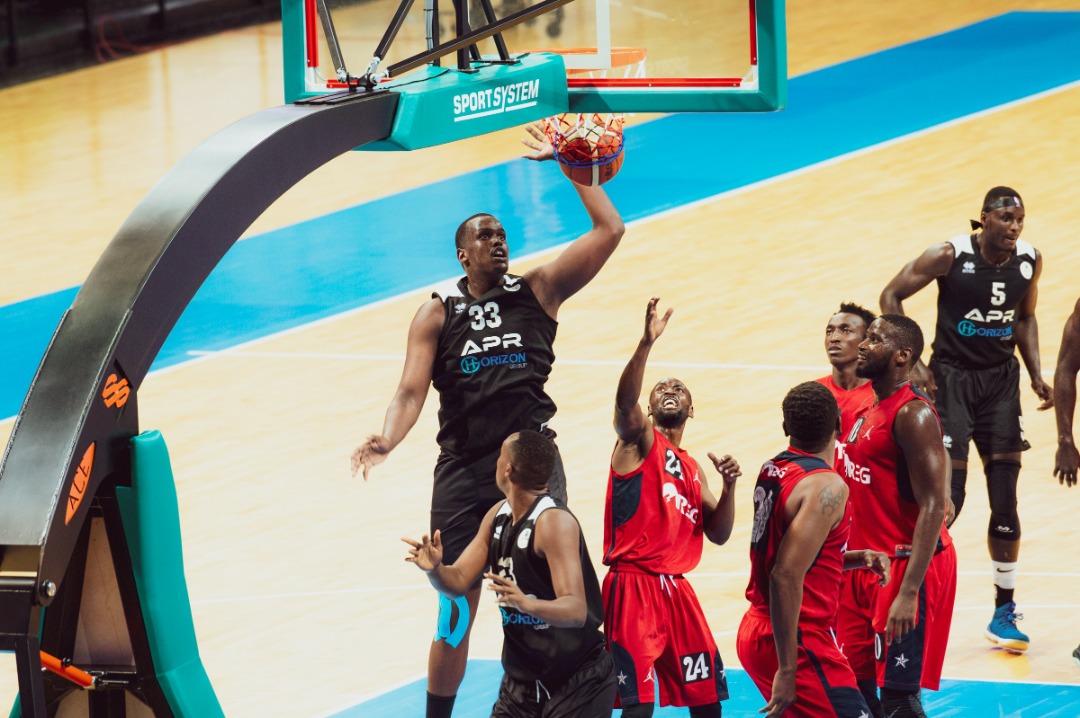 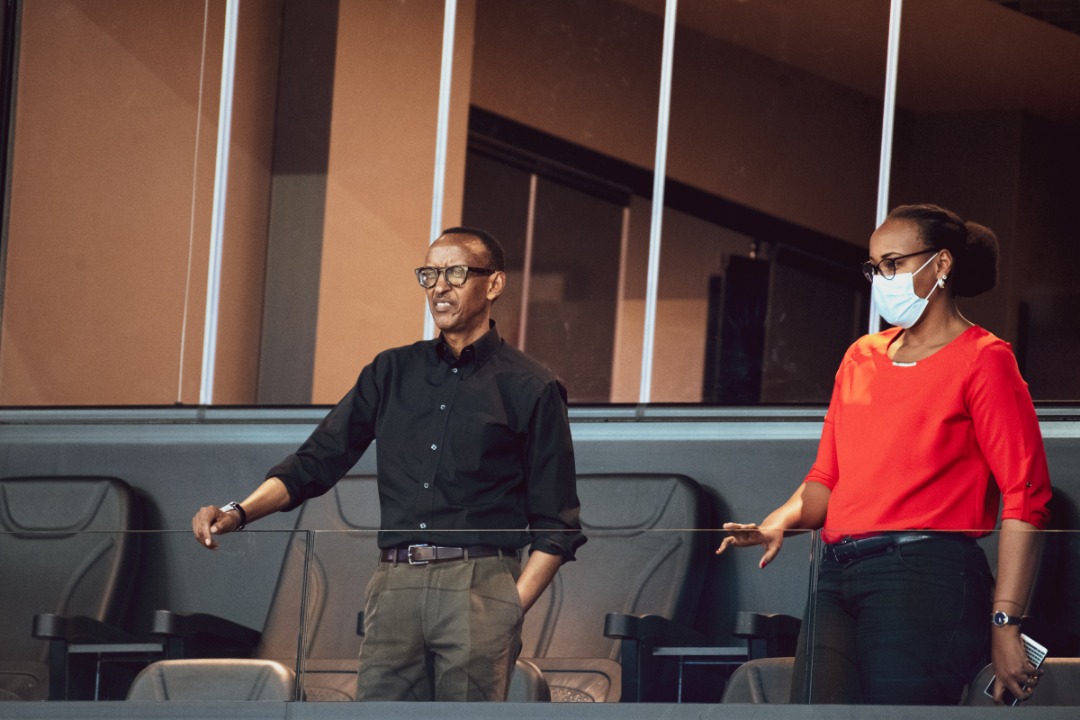 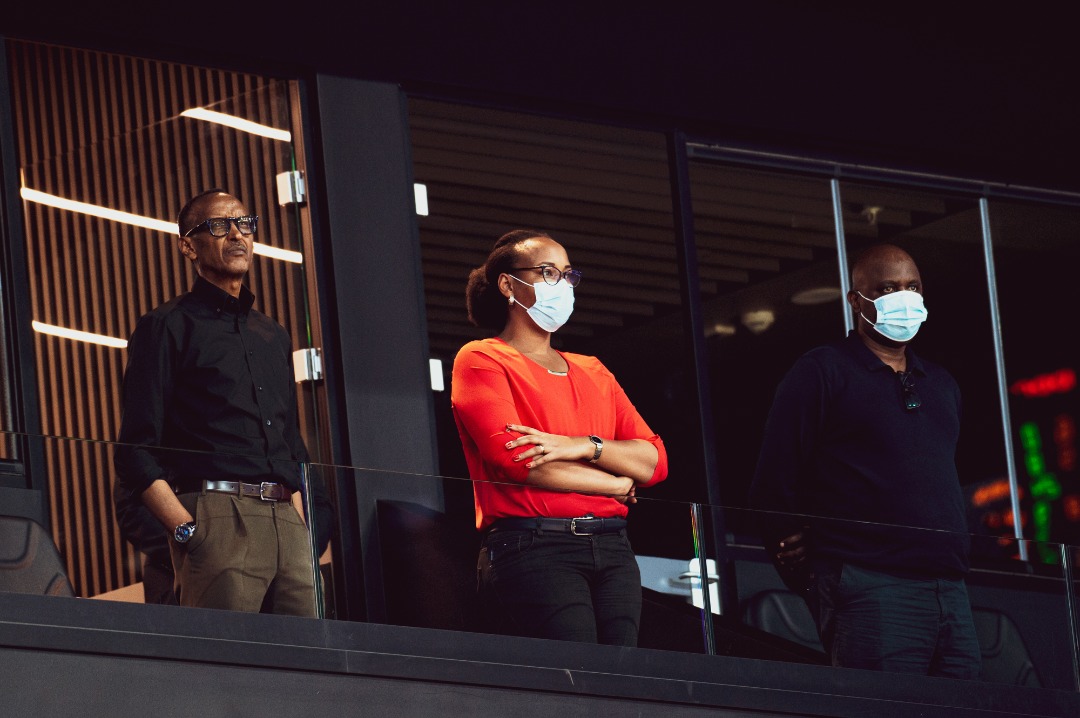 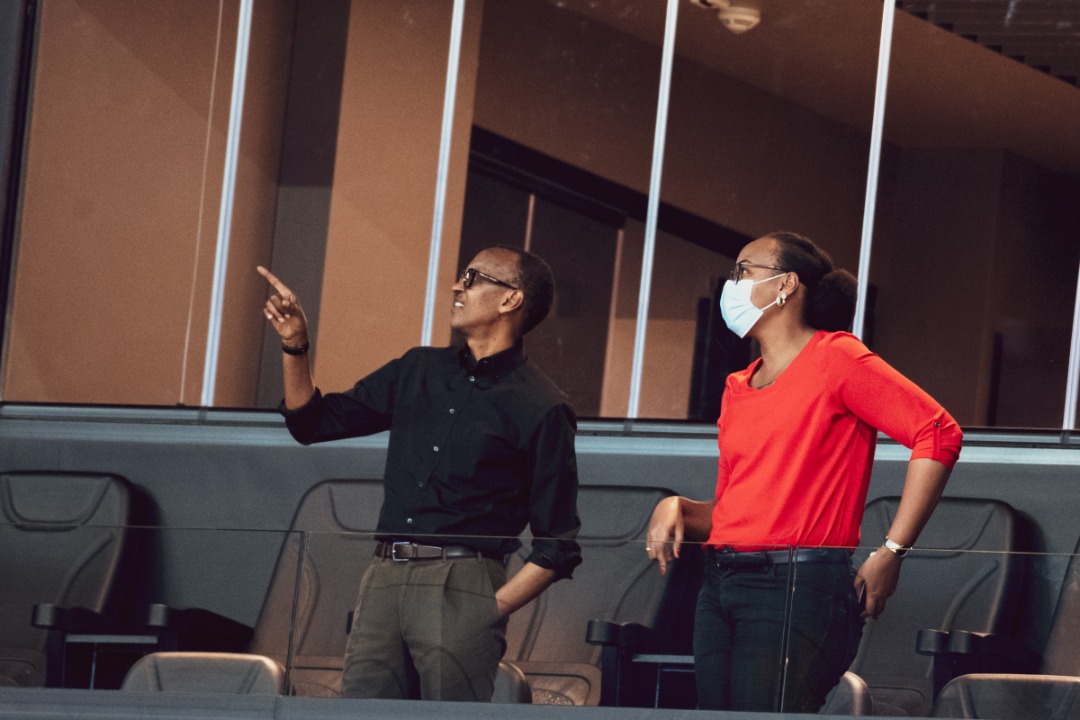 No Politics Please, We Just Want To Show the Sights