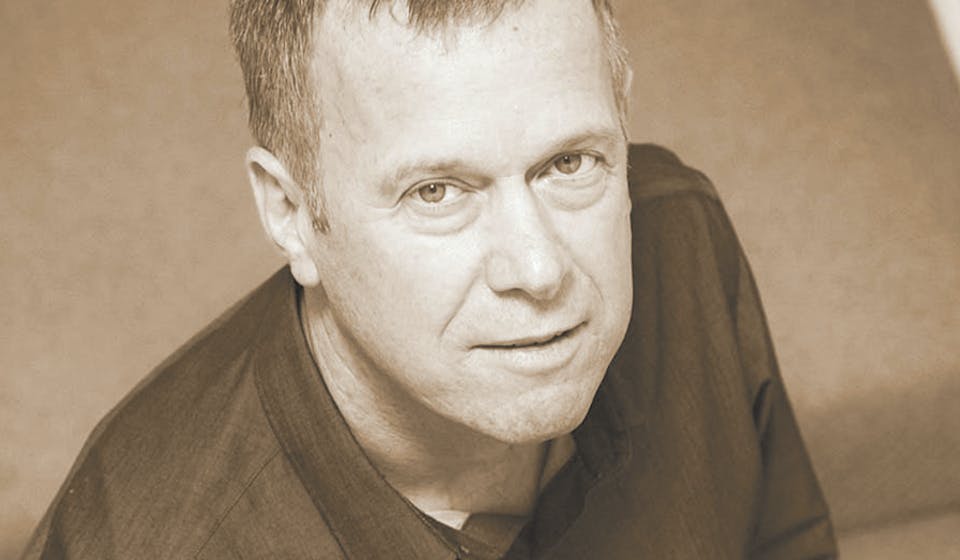 The Rwanda High Commission in London has responded to allegations in a recent story authored by Andrew Harding about the country’s leadership, the ruling party and the justice at large.

The response is as follows:

The BBC recently ran a story by Andrew Harding making false and misleading allegations concerning an event held three years ago at the Rwanda High Commission in London. This story is part of a wider narrative fabricated by various anti-Rwanda movements, hostile detractors, some anonymous, and at least one disgruntled former official.

The BBC broadcast the allegations as fact, with no scrutiny of the veracity of claims made or the credibility of those making them.

Many Rwandans living abroad who choose to be members of the RPF have taken an oath of allegiance to the political party for over 30 years now – there is nothing remarkable about the oath or the fact that the Embassy offered the space for a community event. The oath has been in existence, almost unchanged, since the formation of the RPF in 1987. Attempts by detractors to misrepresent it as something ominous are pathetic.

The BBC claims to have spoken to “member of Rwandan Diaspora” but they actually sought opinions of a collection of hostile dissidents and fraudulent asylum seekers, in order to justify the false allegations.

An example is Rene Mugenzi, featured in the BBC story, who was recently convicted and imprisoned for embezzlement and theft in the UK. However, Mugenzi had for years been portrayed as a human rights’ activist and opposition leader, and granted significant media attention, often by the BBC, to propagate lies about Rwanda, even as he was stealing hundreds of thousands of pounds from the Norwich Cathedral, as well as defrauding and blackmailing members of the Rwandan community in the UK.

It should be obvious that Rwandans abroad who claim to be fighting the government of Rwanda don’t bother to go to embassy events. Instead, they have taken to inventing false stories such as this one that find a welcoming, uncritical platform in BBC reports.

There were no opposing views of members of the Rwandan community in the UK supportive of the Rwandan government or the RPF, to give context to the falsehoods presented in Harding’s story.

Beyond the UK, the BBC appears not to have exercised even minimal judgment, or carried out any scrutiny of those it chose to amplify for this story.

David Himbara, a disgruntled former Rwandan official makes wild, blanket claims about Rwanda’s political system that go completely unchallenged. Had BBC sought to verify these claims, they would allow their viewers to understand that as popular as Rwanda’s ruling party is, no one is forced to join the RPF.

Noel Zihabamwe is, according to the BBC, “a prominent member of the Rwandan diaspora in Sydney, who came to the country as a refugee in 2006”. The truth is that he left Kigali in 2000 to attend university in Australia on a Rwanda Government scholarship. Upon completion of his sponsored studies, Zihabamwe claimed asylum in Australia and joined the terrorist group Rwanda National Congress (RNC), which runs propaganda campaigns against Rwanda and is responsible for several deadly terror attacks in Kigali and in Northern Rwanda.

Noel ‎Zihabamwe’s claims about his missing brothers are unfounded. The spouse of one of the allegedly missing men reported to Police that her husband went missing while visiting relatives in the Nyagatare District. While the investigation remains open, neither Noel Zihabamwe who continues to cry foul in the media, nor his family has provided further information to assist in verifying this claim.

A simple search on the Internet will reveal Paul Rusesabagina’s true face, in his own words, including in interviews on the BBC Kinyarwanda service, as leader of a political party with an armed group (MRCD/FLN) which is responsible for several terror attacks in Rwanda that resulted in at least nine deaths. This led to his arrest and ongoing terror trial in Kigali, along with at least 19 other suspected MRCD/FLN fighters and commanders that reported to him.

The BBC fails to mention that Kizito Mihigo, who also features in the story, was convicted to 10 years in prison in 2015 after pleading guilty to forming a criminal gang, complicity in a terrorist act and conspiracy to murder. Following his appeal for presidential pardon, his sentence was commuted in September 2018 along with more than 2,000 other convicts. He was arrested for a second time in 2019 after violating release terms by attempting to illegally cross the border to join armed anti-Rwanda groups in Burundi, and soon after committed suicide while in detention.

Some NGOs consistently offer credibility to Rwandan detractors who make baseless claims of persecution by the Government of Rwanda. Sarah Jackson of Amnesty International seems disappointed that “such actions, which have included several targeted assassinations abroad, never appear to result in any long-term damage to Rwanda’s international relations.” They are not as damaging as those driving these stories expect precisely because they are not true, despite repeated attempts over the years to cement false storylines that do not correspond to reality.

Rwanda is focused on achieving development results and progress for our citizens, and will not be distracted by external dictates that go against the interests of our people. It should be understood that Rwanda’s fundamental values and political choices are driven by our country’s history and context, and they serve to entrench stability and prosperity, as well as a brighter future for our citizens. We will not allow this to be disrupted.

How President Kagame Received A Will From An Elderly Genocide Widow