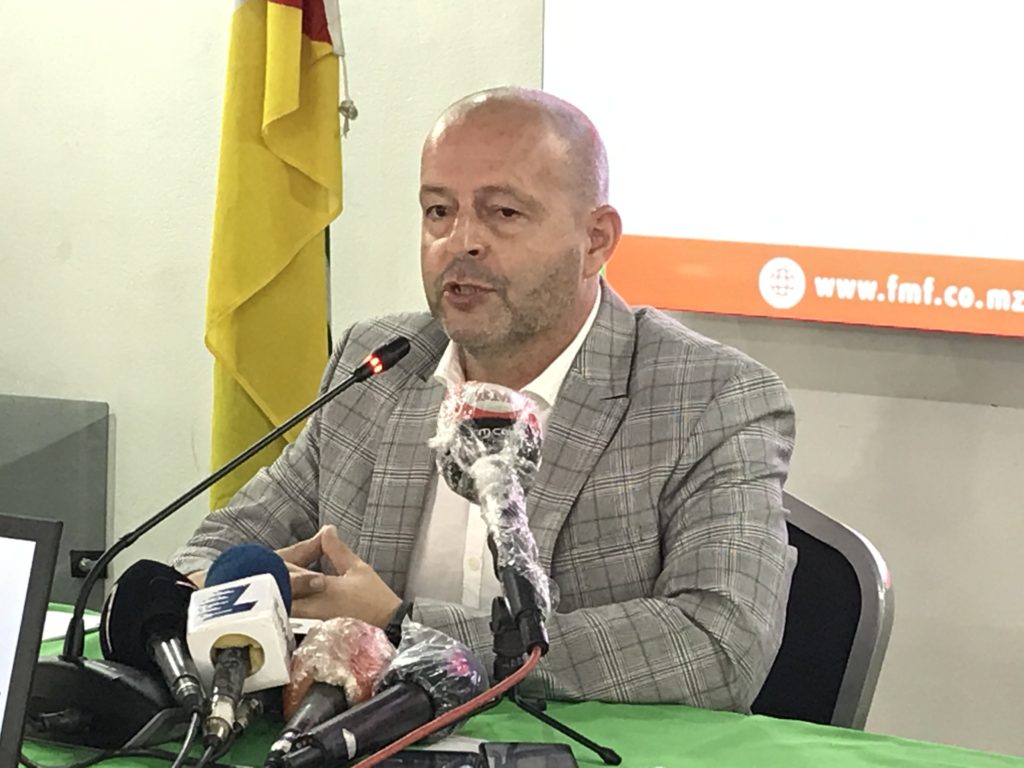 Mozambique head coach Luís Gonçalves has called for this month’s African Cup of Nations (Afcon) qualifiers to be postponed, with his side set to miss key players due to current coronavirus travel restrictions.

The Os Mambas face Rwanda on March 24 before rounding off the Afcon qualification campaign with a home game against Cape Verde on March 30.

But Gonçalves could be forced to forgo picking key players on his provisional squad with their clubs in France and Portugal reluctant to release their players.

According to new amendments by FIFA about the release of players for international duty, clubs are under no obligation to release their players in light of the currents lockdown and quarantine regulations.

“We know that a general assembly of CAF is taking place at this moment, however, as we still have no confirmation as to whether the games will be postponed or not,we must continue our work, following our program, and try to achieve our objective, which is to qualify for the CAN ” Gonçalves as quoted by the Mozambican newspaper Lance.

Gonçalves’ side are expected to arrive in Kigali on March 22, two days ahead of their game against Rwanda.

Meanwhile, Amavubi have started preparations for the double-header against Mozambique and Cameroon.

Vincent Mashami’s side started the camp on Sunday after the squad members cleared for their coronavirus tests. Only local-based players have reported to the camp with foreign-based players expected to join them soon.