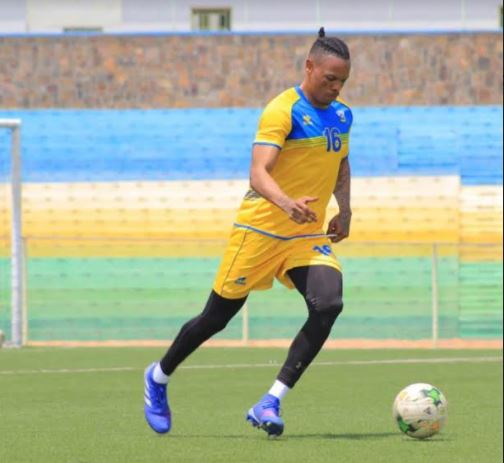 Abdul Rwatubyaye and Muhire Kevin will not be playing in Rwanda’s upcoming Africa Cup of Nations (Afcon) qualifiers against Mozambique and Cameroon.

Abdul Rwatubyaye who recently joined the Macedonian side FK Shkupi,and Muhire Kevin who is currently plying his trade with Sahama Club in Oman, were prevented by their respective clubs to travel to Kigali for  international duty.

Recently, the world football governing body (FIFA) amended its rules over player release for international duty for this month.

According to new amendments by FIFA, clubs are under no obligation to release their players in light of the currents lockdown and quarantine regulations.

Meanwhile, other foreign-based players are swiftly tickling into the national camp with Haruna Niyonzima and Salomon Nirisarike the first to arrive on Monday.

Rubanguka Steven arrives today from Greece while Yannick Mukunzi and Kegere Medie are expected on Friday with Emery Myuyekure the last one to arrive on Sunday.

Vincent Mashami’s side host Mozambique on March 24 before traveling to Douala to face Cameroon in their Group F final game, on March 31.