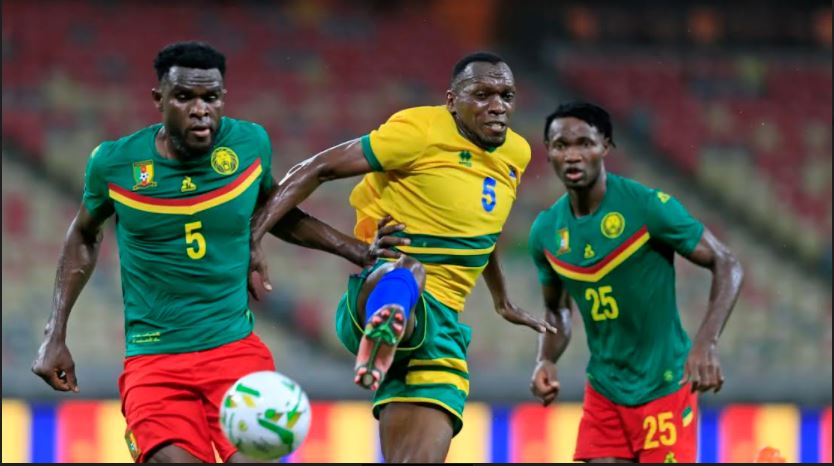 Same old story as Rwanda fail to qualify for Afcon Rwanda’s Africa Cup of Nation exile since qualifying for the only time in 2004 continued on Tuesday after a goalless draw with Cameroon in their final qualifier.

A goal from Lague Byiringiro in Amavubi’s 1-0 home win against Mozambique last week, reignited their hopes of qualifying to the 2021 Africa Cup of Nations.

However, a few in Rwanda had great expectations after Cape Verde’s 3-1 win against Cameroon, which took Amavubi’s destiny out of their hands. Vincent Mashami’s side went into the final qualifying game knowing that a win would not be enough. They needed to beat Cameroon while hoping the other results to go their way.

Mashami made some changes to the side that beat Mozambique last week. First-choice goalkeeper Olivier Kwizera,who was suspended for the Mozambique game, returned between the posts while Lague Byiringiro and Bertrand Iradukunda started on the flanks.

From start to finish, Cameroon dominated the game in all statistics but could not convert their domination into goals with VIncent Aboubakar squandering various chances. Rwanda’s only real chance came in the 4th minute but Medie Kagere saw his glorious chance denied by the Cameroonian goalkeeper. What seemed an impossible task got even harder after Olivier Kwizera was sent off in the 55th minute for bringing down Moumi Ngamaleu.

It was the goalkeeper’s second red card in his second consecutive game. Winger Bertrand was dragged off to make way for second-choice Emery Mvuyekure who make a couple of saves as Cameroon failed to make use of their numerical advantage.

Cameroon were still getting chances but they were far too wasteful and the game ended with both teams sharing the spoils. Meanwhile, Cape Verde beat Mozambique 1-0 in Maputo to qualify as Group F’s runners-up behind Cameroon who had already qualified as hosts.