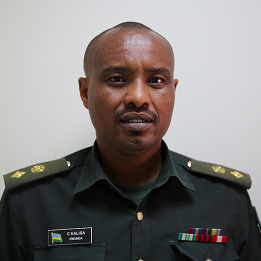 President Paul Kagame in his capacity of Commander in Chief of Rwanda Defence Force(RDF) has promoted four officers from the rank of Lieutenant Colonel to Colonel. 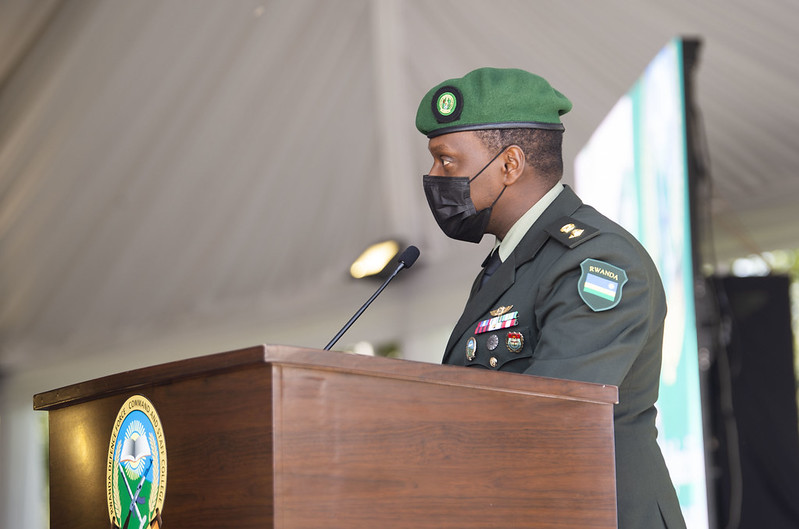 The latter is RDF Spokesperson.

Insanity , Duress, Intoxication,…Circumstances that May Lead to Acquittal

President Kagame Sends Condolences to the People of Zambia