Home NewsNational Who is Who in The New Cabinet Appointments?
National

Who is Who in The New Cabinet Appointments? 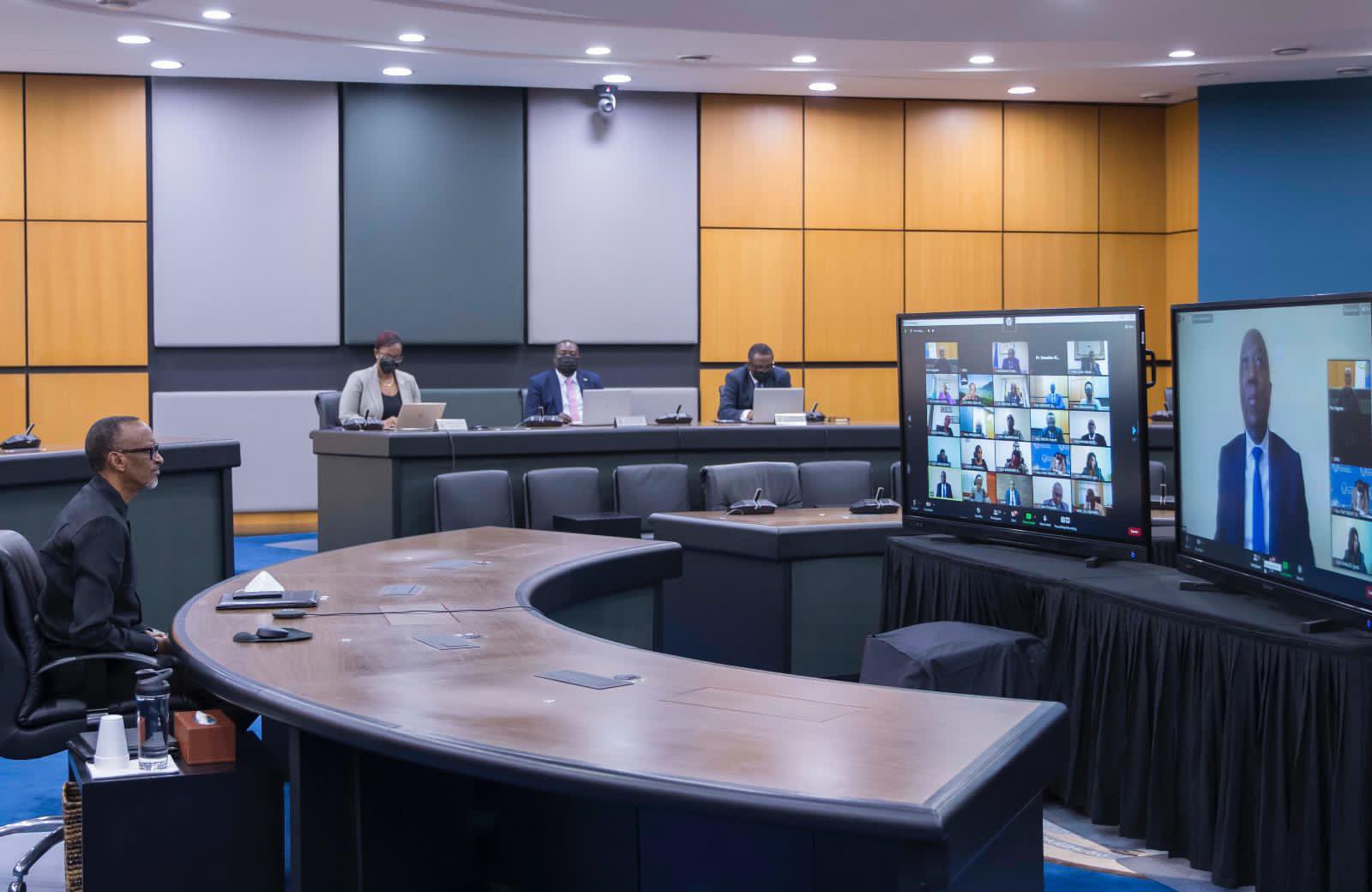 A cabinet meeting chaired by President Paul Kagame on Wednesday made key appointments in different institutions including the Office of the President. The new appointees include young professional who are taking positions of leadership in the government.

In the President’s Office, Irene Zirimwabagabo, returned as the new Principal Private Secretary to President of the Republic of Rwanda, a position she is familiar with, having previously served as President Kagame’s personal assistant.

Zirimwabagabo will effectively replace Col Patrick Karuretwa who has been serving in this position for the past seven years. The University of Notre Dame graduated is well versed with the job which involves taking care of the President’s speeches and schedule.

The same meeting also appointed other top government officials in the health, education and trade ministries and approved Major General Richard Mutayoba Makanzo as high commissioner of Tanzania to Rwanda, with residence in Kigali.

Among these appointments is Charles Karakye as the new Permanent Secretary (PS) in the Ministry of Education replacing PS Samuel Mulindwa who has also served the ministry for a long time.

Yves Bernard Ningabire was also named as the new Permanent Secretary in the Ministry of Trade and Industry replacing Michel Minega Sebera who was recently named the new Minister Counsellor in the Embassy of Rwanda to the Kingdom of Netherlands.

The trade ministry also got Alexis Kabayiza as the Chief Technical Advisor and Claire Mukeshimana named as Director General in charge of corporate affairs.

In the Ministry of Local Government, Bob Gakire who has been acting as Executive Secretary for Southern Province was appointed as Director General in charge of governance and decentralization.

While Parfait Busabizwa, the former Kigali City Vice Mayor was appointed as the Executive Secretary of the Southern Province to fill up the position of the former executive- Paul Jabo who was dismissed.

Bahame served as Mayor of Rubavu before being relieved of duty in 2015 over a tender saga in which a court found him not guilty of administrative misconduct. He later bounced back in civil service in 2016 in the local government as Director General of Community Development and Social Affairs.

Rwanda’s sovereign fund- Agaciro Development Fund, also got a new board which will be chaired by Scott T Ford who will be deputized by Thierry Kalisa Mihigo.

“Stop Putting Me Under Pressure Over Marriage”- Singer Gaby Kamanzi