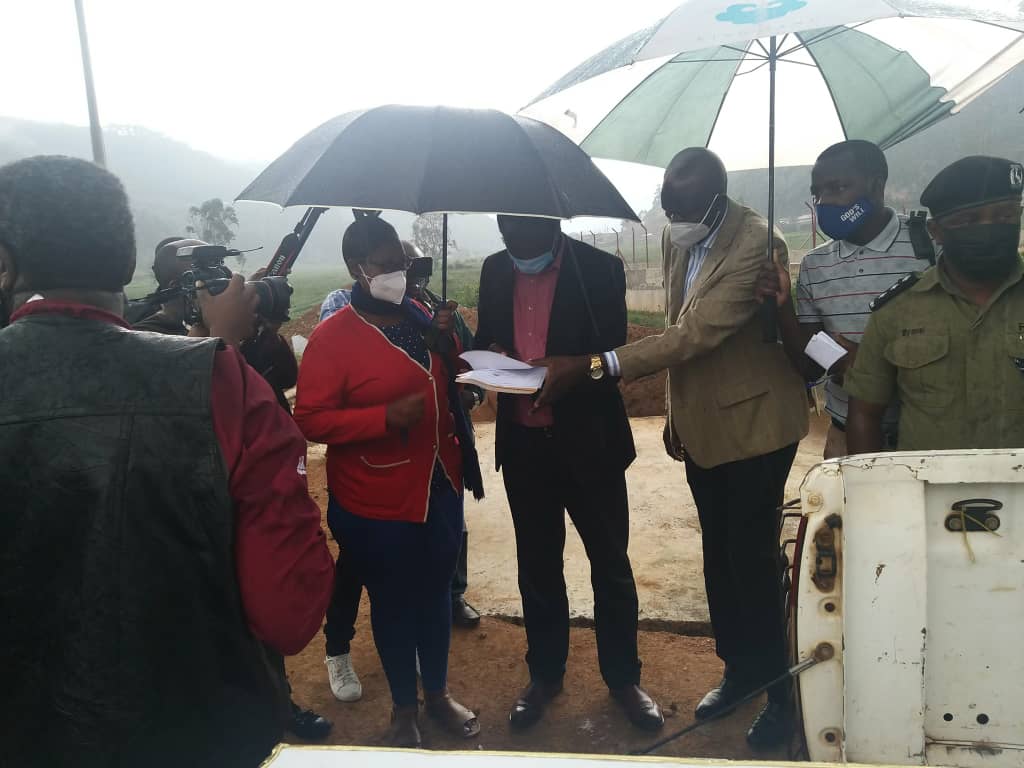 Ugandan officials have this afternoon handed over two bodies of Rwandan citizens who were killed in Uganda recently. 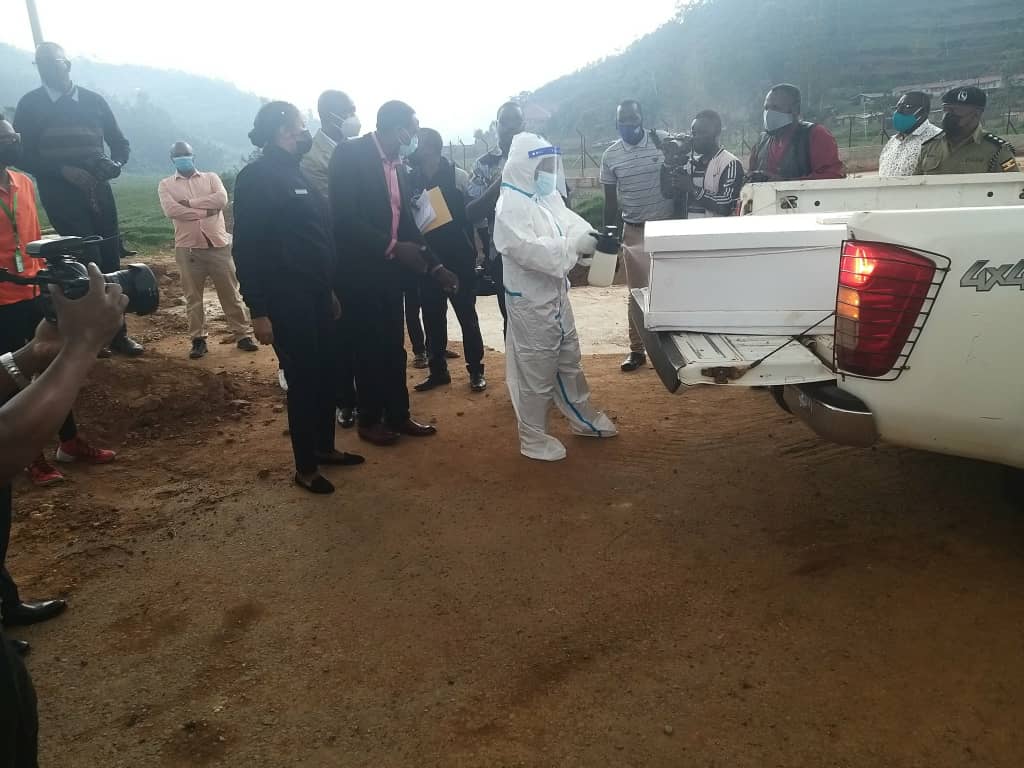 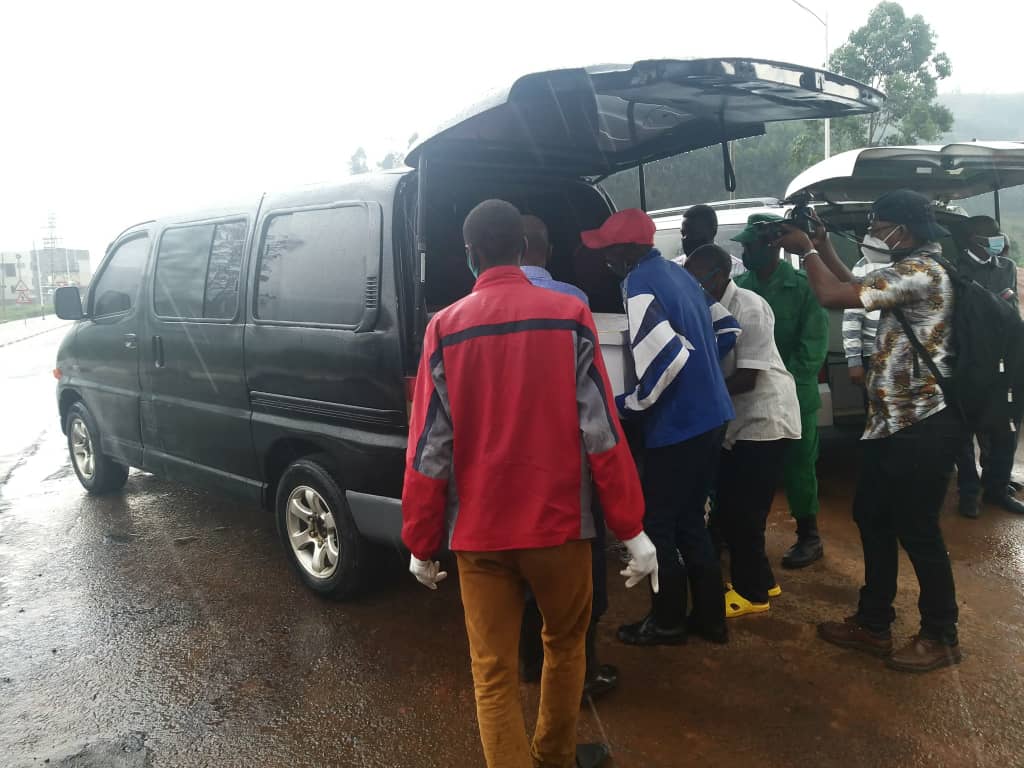 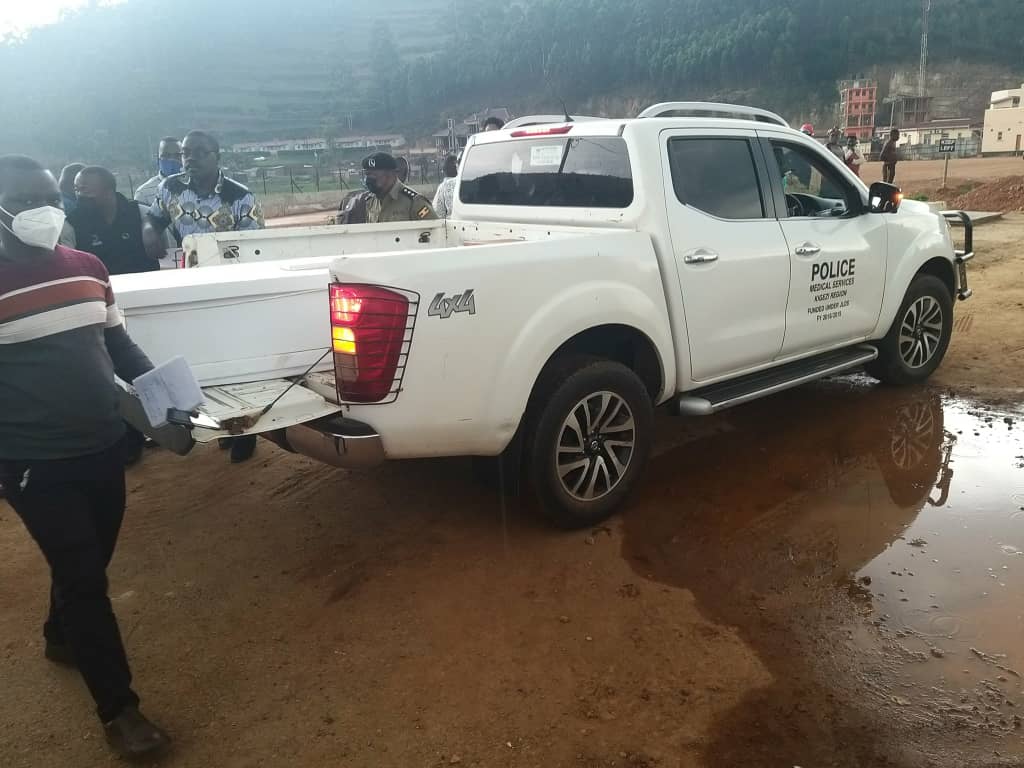 According to our sources, the two were formally living and conducting business in Uganda.

In a recent interview at Public Broadcasting, President Paul Kagame told the media, that Rwanda’s relations with its neighbors are improving, except with Uganda. 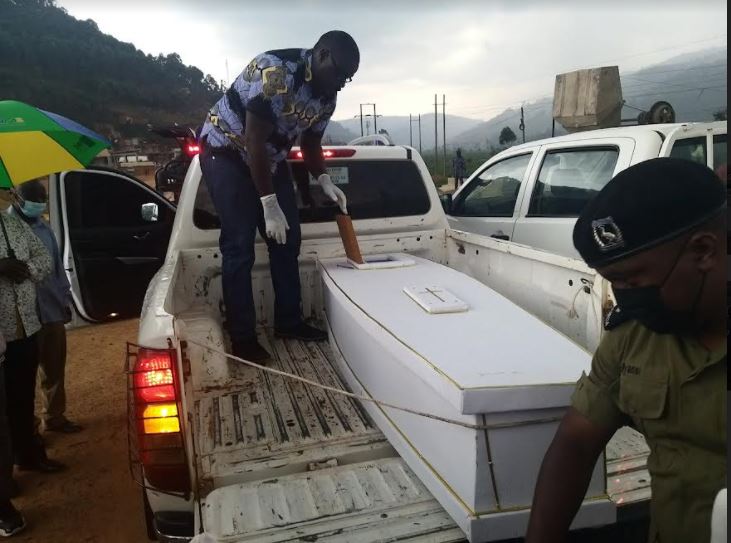 Uganda continued to mistreat Rwandans in a way the president said, is becoming an official policy.

Our Vaccine Hub Will Serve the Region – Rwanda’s Health Minister