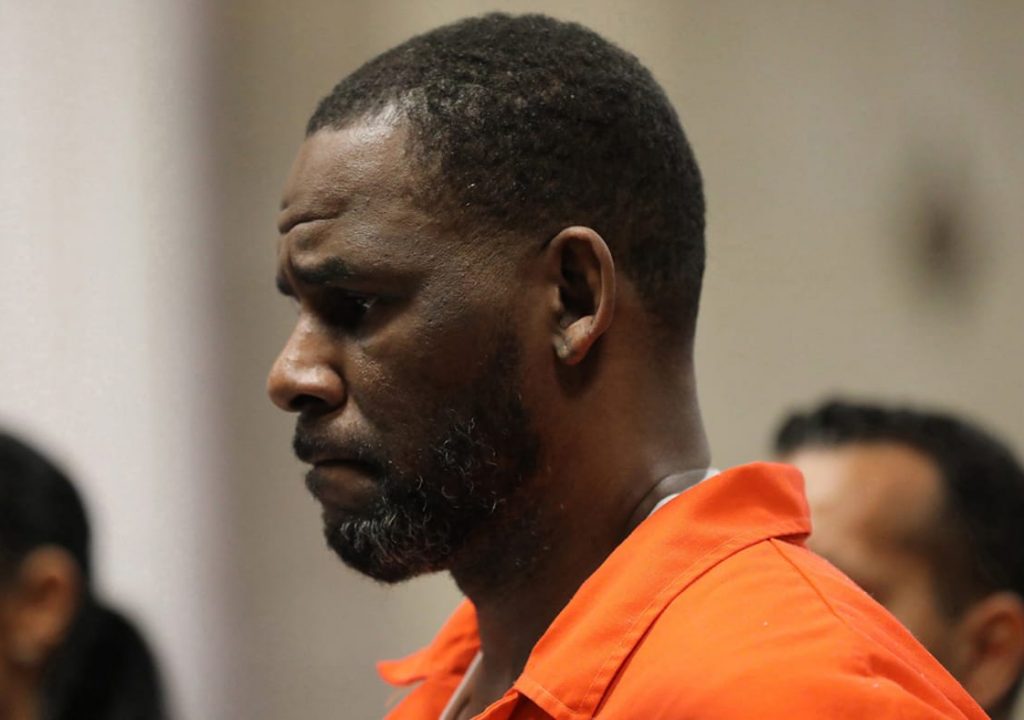 US singer R Kelly has been found guilty of multiple racketeering and sex trafficking charges following a searing six-week trial in a New York courtroom.
The singer had faced allegations for two decades, but charges were not filed until victims gave TV interviews about the abuse they suffered from him.

Prosecutors accused Kelly of using his fame and fortune to lure in victims with promises to help their musical careers. Several of his victims testified that they were underage when he sexually abused them.

Kelly, who has been in custody for much of the time since he was formally charged in 2019, was convicted on one count of racketeering and eight counts of violating the Mann Act, a law that bars the transport of people across state lines “for any immoral purpose.”

The singer, best known for the 1996 hit “I Believe I Can Fly,” pleaded not guilty to all charges in the case. R Kelly, whose real name is Robert Sylvester Kelly, did not take the stand in his own defense.

The prosecutors in the trial, which centered around the allegations of six people, alleged that the singer was a serial sexual predator who abused young women as well as underage girls and boys for more than two decades.

Prosecutors further alleged that the singer and his entourage led a criminal enterprise that recruited and groomed victims for sex, arranging for them to travel to concerts and other events across the U.S.

In a closing argument that lasted two days, Assistant U.S. Attorney Elizabeth Geddes accused Kelly and his entourage of using tactics from “the predator playbook” to control his victims.

Kelly’s alleged tactics included confining victims in hotel rooms or his recording studio, managing when they could eat and use the bathroom, and forcing them to follow various “rules,” including demanding they call him “Daddy.”

Geddes characterized one of several explicit videos in evidence, which was seen by the jury during testimony but not made available to the public. She said the video showed Kelly grabbing a victim by the hair and forcing her to perform oral sex on another man. 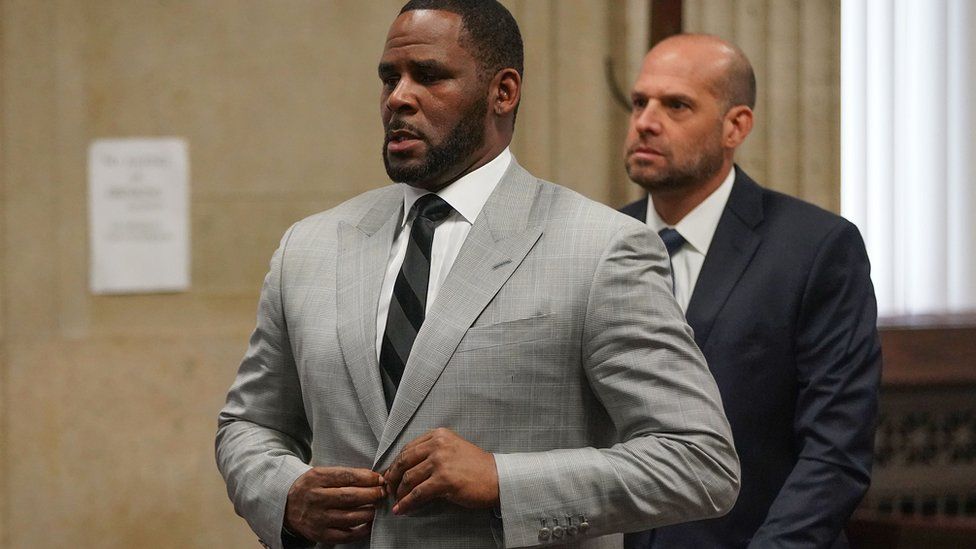 The woman’s “will had been broken,” Geddes said.

​​The singer’s lawyers attempted to portray his accusers as “groupies” who sought to exploit his fame and take advantage of the #MeToo movement.

Deveraux Cannick, one of Kelly’s defense lawyers, argued that testimony from several of his client’s accusers was false, saying in his closing argument: “Where is the fairness to Robert? Where’s the integrity of the system?”

Cannick argued that a celebrity like his client would have no need for a criminal enterprise to lure people for sexual activity. He “didn’t have to recruit women,” Cannick told jurors.

He argued that Kelly’s accusers were never forced to do anything against their will. They remained in his company, the lawyer argued, because the singer treated them to expensive dinners, free air travel and other alleged perks.

In the 1990s and 2000s, Kelly was considered one of the kings of R&B. He was widely credited with helping to redefine the genre with popular tracks like “Bump N’ Grind,” “I’m a Flirt (Remix)” and the “hip-hopera” project “Trapped in a Closet.”

But the singer’s alleged behind-the-scenes behavior attracted greater public scrutiny with the rise of the #MeToo movement, leading to the #MuteRKelly social media campaign, boycotts of his records and protests across the country.

“Surviving R. Kelly,” a Lifetime documentary series released in 2019 that featured testimony from several accusers, intensified calls for the singer to face legal consequences for his alleged pattern of abuse.

Kelly was previously acquitted on child pornography charges in 2008.

The criminal proceedings in New York started Aug. 18, spanned about six weeks and included testimony from more than 45 witnesses. The jury of seven men and five women got the case on Friday.

The singer also faces charges in Illinois and Minnesota.