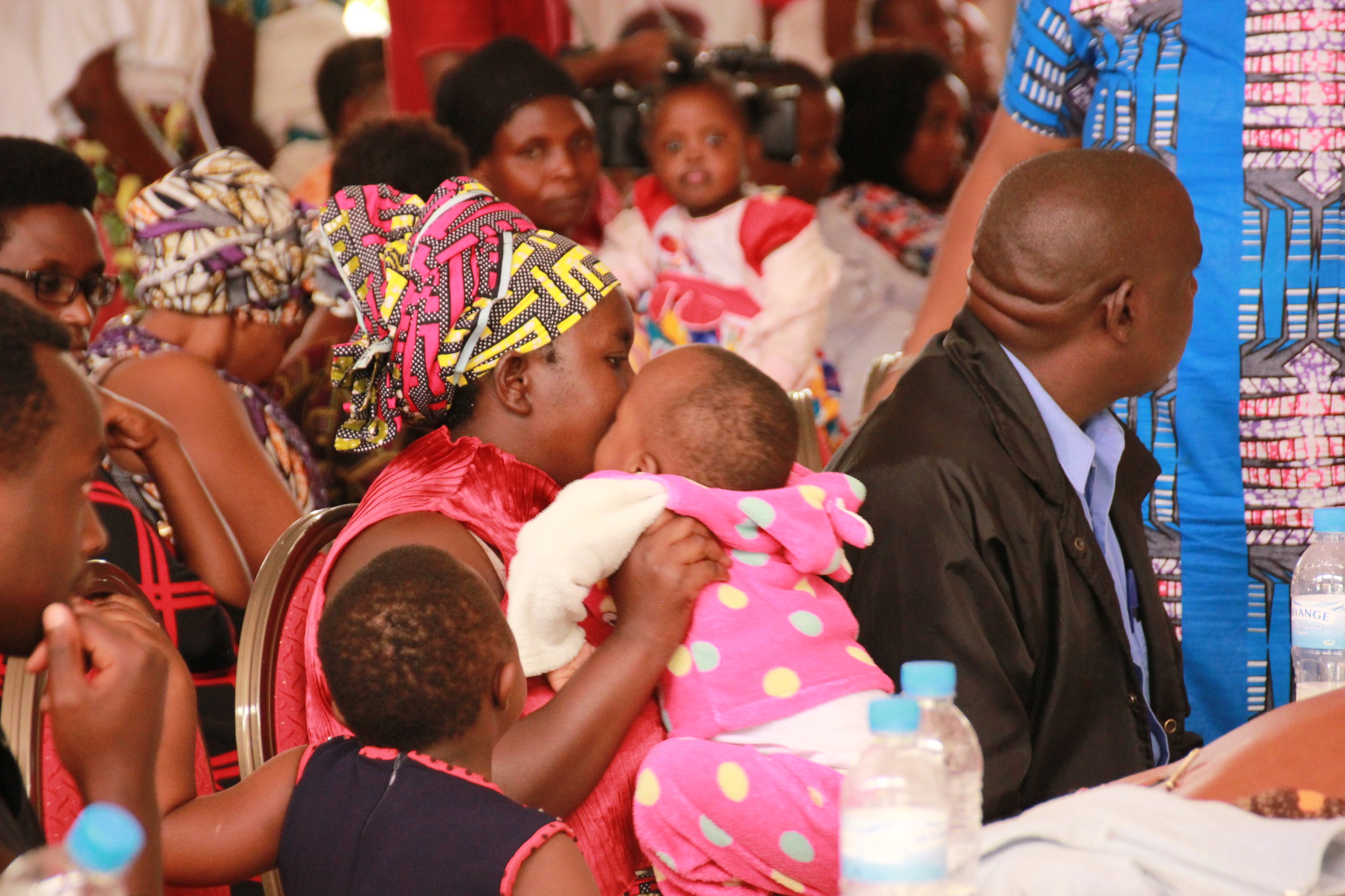 The Rwanda Demographic and Health Surveys (DHS) 2020 report has shown an improvement in use of family planning and less inclination for women having many children especially in urban areas.

The first research was conducted in 1992.

The fertility varied by residence with women in urban areas having fewer children on average (3.4) compared to 4.3 in rural areas.

This trend is backed by the DHS figures which also showed an increase of 10% (from 48 to 58%) in use of modern family planning (FP) methods despite unchanged tendencies in using traditional methods since 1992 when the first DHS was conducted.

Apparently, despite the fact that Kigali leads in low fertility rates it remained among the lowest in using modern FP methods- 55% (alongside the West, South) as the North (65%) and Eastern (62%) parts took the lead in using modern methods.

In general, nearly two-thirds (64%) of married women aged 15-49 use any method of family planning: 58% use
a modern method and 6% use a traditional method.

The most popular modern methods among married women are implants (27%), injectable (15%) and the pill (7%). 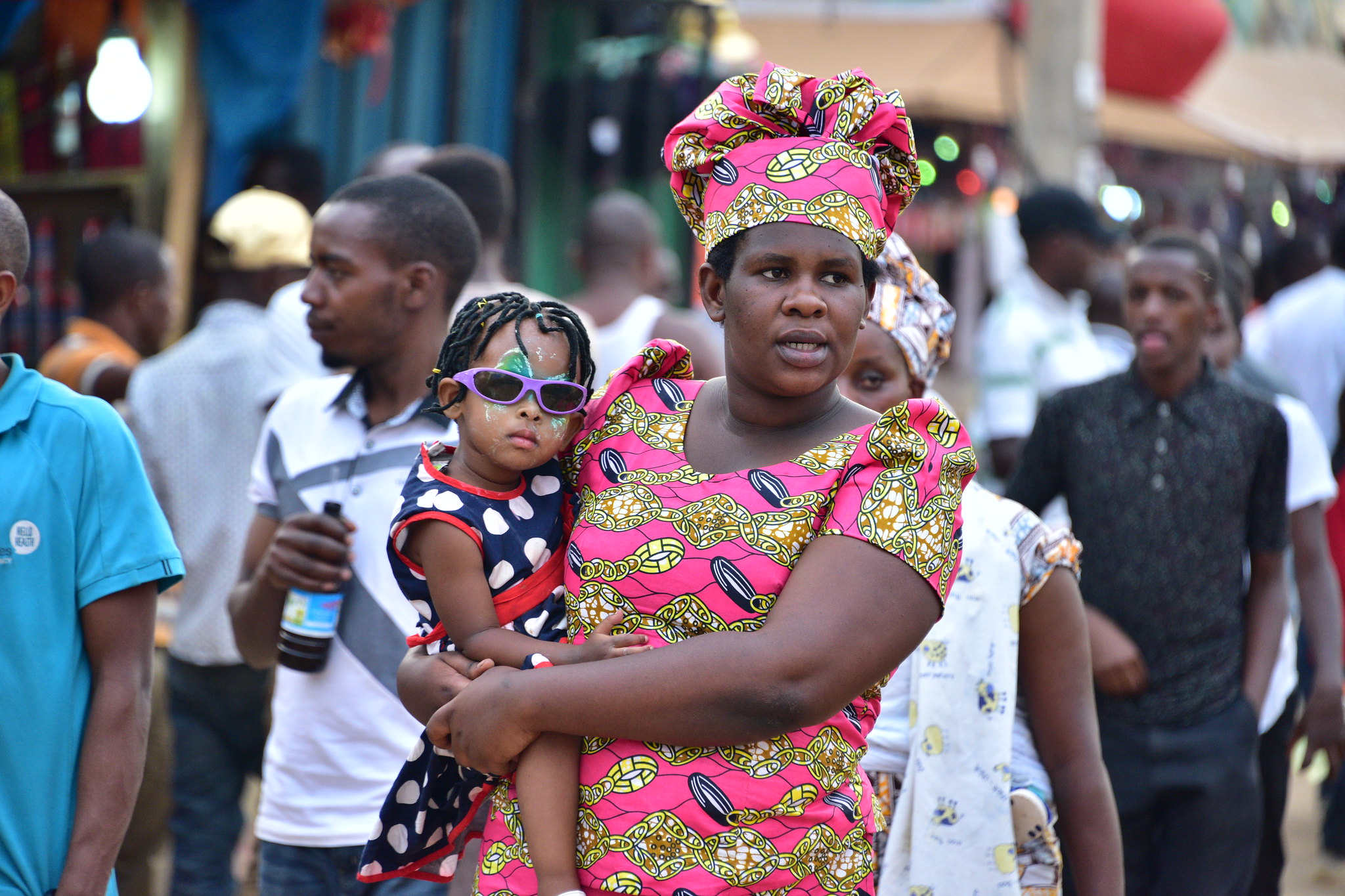 The research showed that childhood stunting has decreased in Rwanda, from 48% in 2000 to 33% in 2019-20 and the proportion of children underweight declined from 20% to 8% with childhood wasting decreasing from 8% to 1% over the same period.

However, compared to the 2024 targets of reducing stunting to 19%, this decrease was seen as lesser than anticipated, especially that one in three children under five are stunted and yet there are variations by province, from 21% in the City of Kigali to 41% in North province.

“Stunting decreases as mother’s education and household wealth increase. However we (statisticians) wondered and should ask ourselves why the Northern Province which literally produces all foods needed has a high stunting rate?” Yussuf Murangwa, the NISR Director General said.

Jonathan Kamin, the United States Agency for International Development (USAID) Mission Director acknowledged Rwanda’s efforts in improving child health especially progress in reducing mortality rates but said that more work is needed in nutrition of which he committed USAID support to further reduce the numbers since there is concrete data available.

Ministers of Health and Local government, Dr. Daniel Ngamije and JMV Gatabazi said that the DHS findings were an eye opener and will be acted upon in order for the country to achieve its National Strategy for Transformation (NST1) 2024.