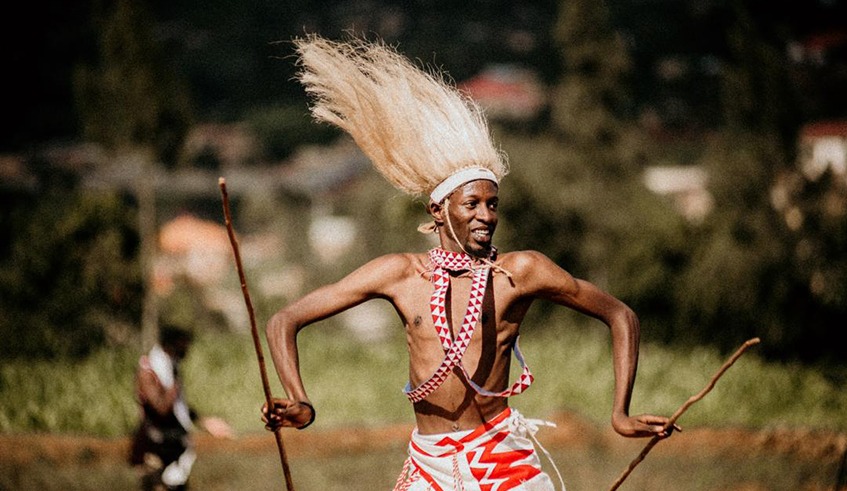 Fast rising Gakondo star Joel Ruti has been axed from Kwanda Music house for releasing a song without the management’s permission, according to Kwanda music boss Patrick.

Kwanda Music founder, Patrick told local tabloids that Ruti Joel very well knew the consequences of what he did and to the management it’s termed as being indiscipline.

‘The whole problem is centered on the song called You, which he released without consulting us, yet before the song is out, we have to reach a consensus as people managing his music,’ Kwanda music boss told a local tabloid Inyarwanda.

Speaking on the issue, the Igikobwa hitmaker, accepted the fault and revealed that he has already apologized for the mistake.

‘I know I did a mistake and I am doing all what it takes to make it up though. It’s a big loss on my side but I won’t back off, I will continue to release music for my fans,”  says Ruti. 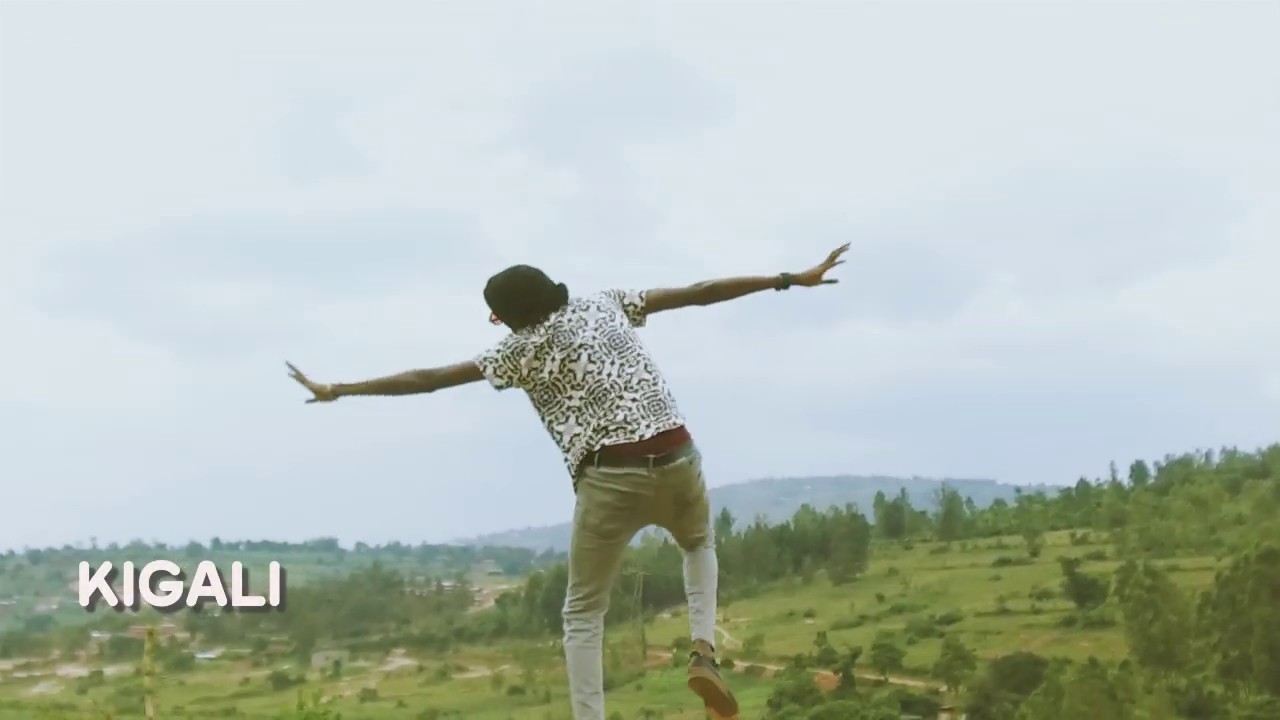 Kwanda music however, refuted apology claims, but acknowledged that they are ready to forgive him, only if he comes out of the shell and apologize to them officially.

Ruti has featured in various hit songs on his way up like Ndaryohewe and music fans love his style of blending Gakondo other music genres to produce music with African roots.

Under his belt, there are several songs he has recorded including Rasana, Rumata, Diarabi, Igikobwa, Rusaro, Oulala and others featuring artists like Yvan Buravna, Sentore and Mike Kayihura.