President Umaro Sissoco Embaló of Guinea-Bissau arrived in Rwanda on Monday for a for a 3-day working visit. The Guiness-Bissau Head of State was received at the Kigali International Airport by the Minister of Foreign Affairs and Cooperation, Dr. Vincent Biruta.

President Embaló was expected to hold talks with President Paul Kagamee at Urugwiro Village on a number of issues, bilateral and continental, and sign a number of cooperation agreements. He will also visit Kigali Genocide Memorial later this afternoon, where he will pay his respects to victims of the 1994 Genocide against the Tutsi.

“This afternoon at Urugwiro Village, President Kagame will receive His Excellency Umaro Sissoco Embaló at the start of his three-day official visit to Rwanda. The two Heads of State will proceed to a closed-door meeting before holding bilateral talks with accompanying officials from both delegations,” a press statement from the President’s Office reads.

“The Heads of State will then witness the signing of memoranda of understanding in the fields of economic and trade cooperation, education as well as tourism, business events and conservation. President Embaló will visit the Kigali Genocide Memorial before being hosted for an official dinner,” it added.

On Tuesday, 8 March 2022, President Embaló will visit the Kigali Special Economic Zone where he will tour some of the manufacturing facilities and educational institutions currently operating in the area. 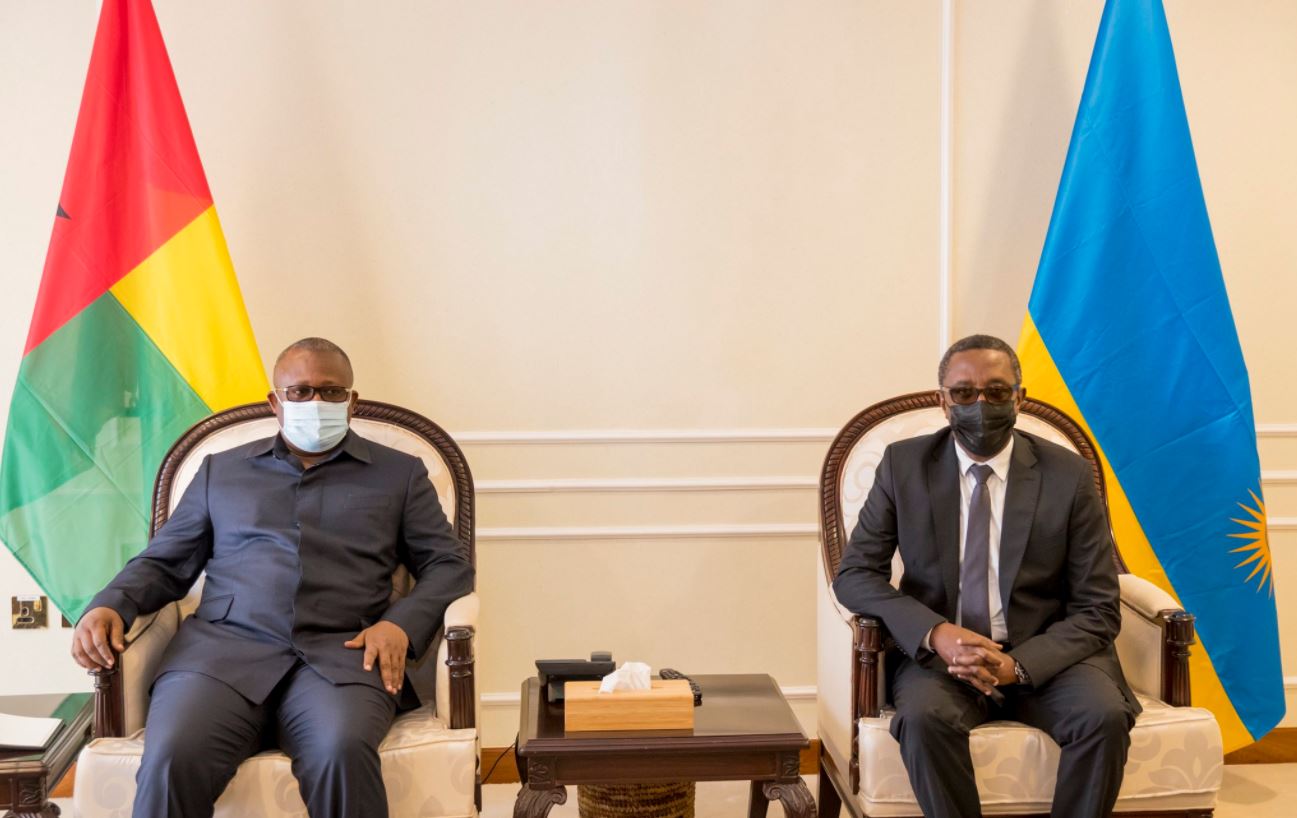 The Guinea-Bissau leader visits Rwanda against the backdrop of security issues in his country, following an attempted coup last month, in which 11 people were killed as the army worked to foil it.

President Embalo, 49, was unharmed during a five-hour gun battle, which he described as a plot to wipe out the government in Guinea-Bissau, one of Africa’s most unstable countries. The Guinnea-Bissau leader last month met President Kagame in Senegal at the inauguration of the Senegal Stadium in in Diamniadio. 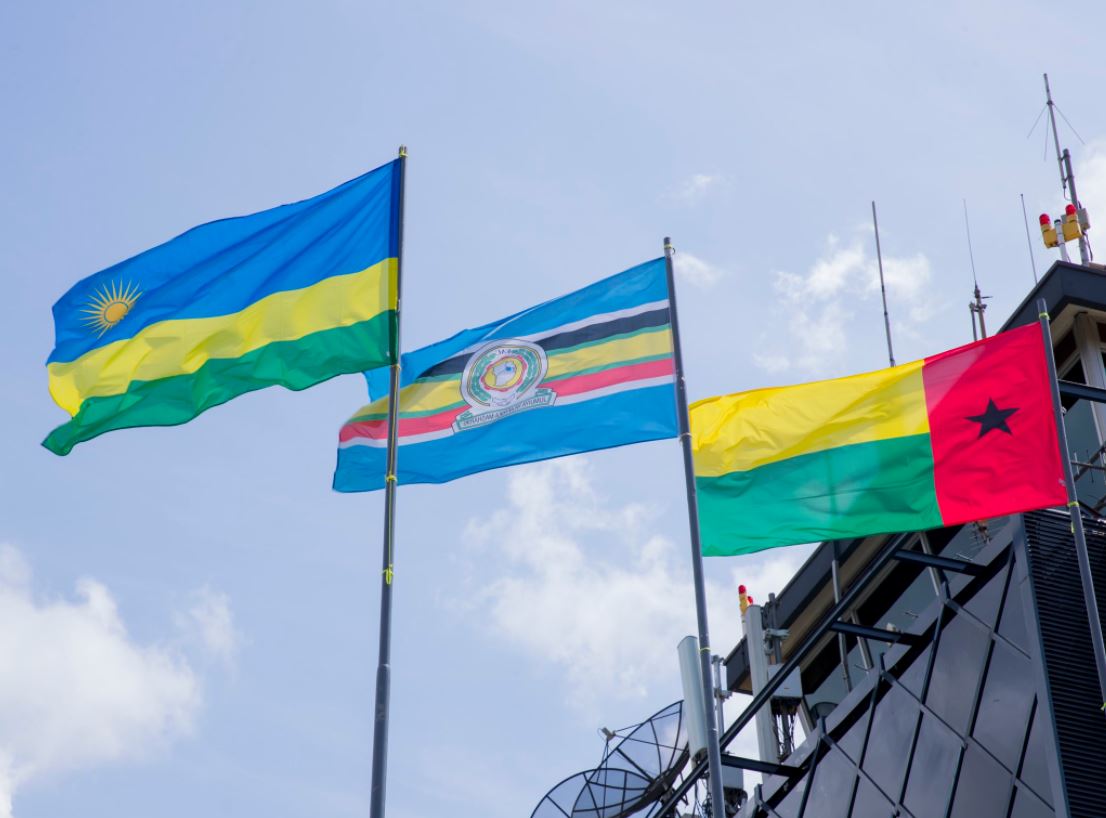