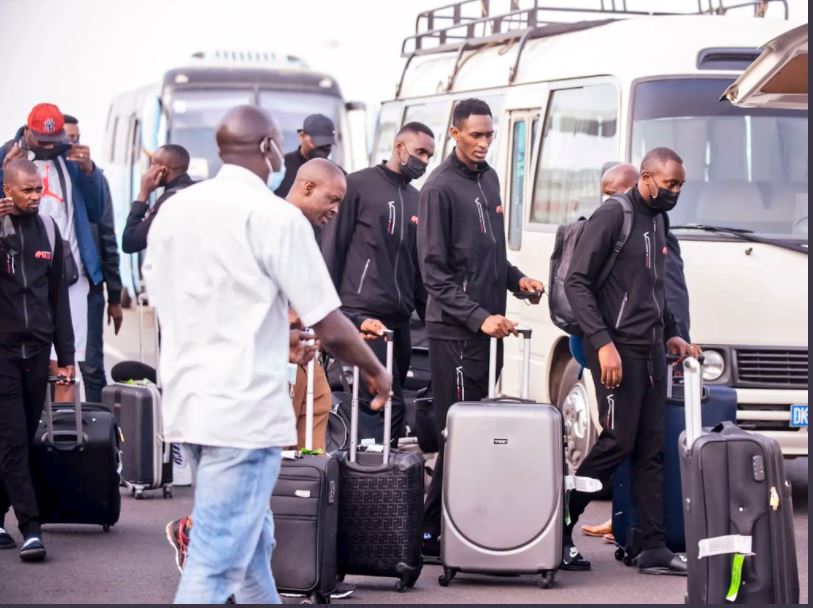 The games kickoff today, March 5 at Dakar Arena in Dakar.

The Rwanda representatives, REG BBC were grouped in the Sahara Conference alongside AS Sale from Morocco, Dakar Universite Club from Senegal, Seydou Legacy Athletique Club, Guinea, and Ferroviário da Beira from Mozambique.

REG will play their first game against AS Salé on Sunday 6.

They will play against Seydou Legacy Athletique on March 9, and then play Dakar Universite Club on March 11.

According to the fixtures, on March 14, REG BCC will play against Tunisian Powerhouse US-Monastir.

Their (REG BBC) last game will be played against Ferroviário da Beira from Mozambique on March 15.

According to the tournament organization, teams are divided into two conferences namely; Sahara Conference and the Nile Conference.

Clubs in each conference will play against each other, the top four teams proceed to the next round of playoffs which will be on a knockout basis including quarterfinals, semifinals and then finals.