Arsenal Players Join Rwanda To Commemorate The Genocide Against Tutsi 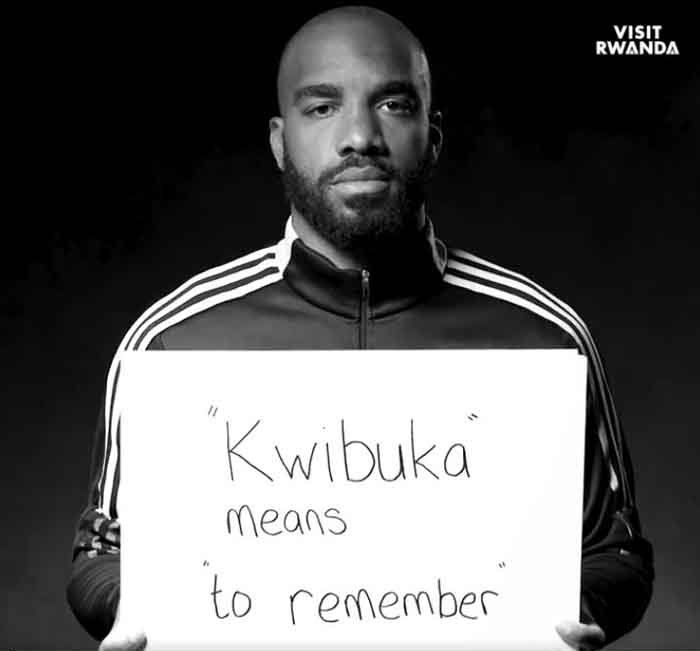 Today, Arsenal football club players joined Rwandans to mark 28 year after the 1994 Genocide against Tutsi, with comforting messages to the survivors.

We stand together with Rwanda to mark the 28th commemoration of the genocide against the Tutsi.

Today, President Paul Kagame and the First Lady Mrs. Jeannette Kagame officially started the commemoration week by participating in the wreath-laying ceremony at Kigali Genocide Memorial Centre in Gisozi and lighting the flame of hope.

The national mourning week will run from April 7-13, while commemoration activities will go on until July 3, ahead of the celebrations for Liberation Day which takes place on July 4.