written by Williams Buningwire May 3, 2022 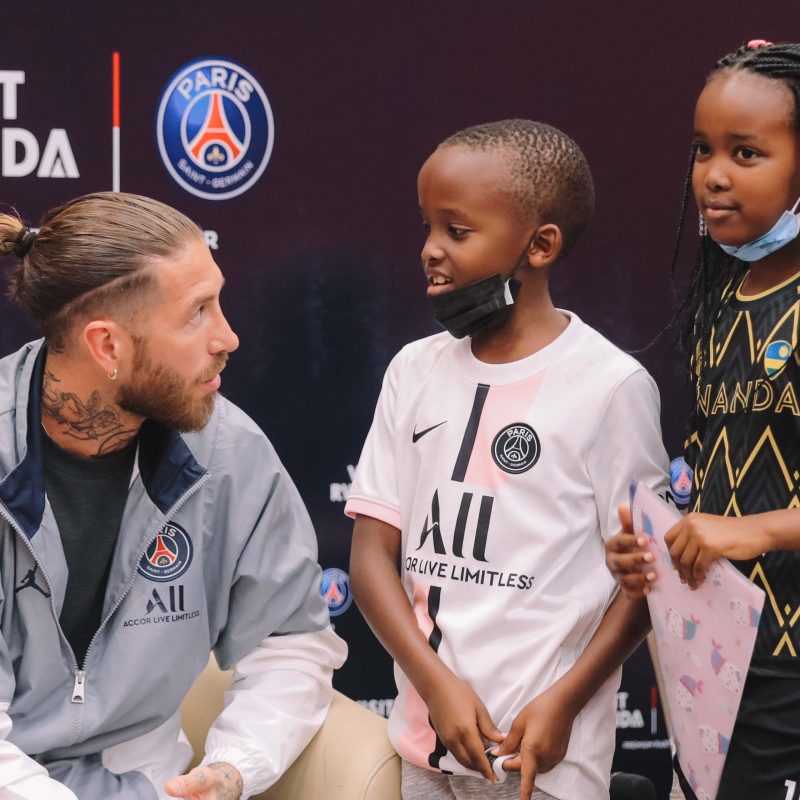 Four stars from the Paris Saint-Germain football club have concluded their stay in Rwanda with excitement.

Defenders Sergio Ramos and Thilo Kehrer, goalkeeper Keylor Navas and forward Julian Draxler arrived in the country on Saturday, April 30 and right away, they started seeing the best that Rwanda offers in tourism package.

Their visit was wrapped up with PSG academy Rwanda before meeting excited local fans. 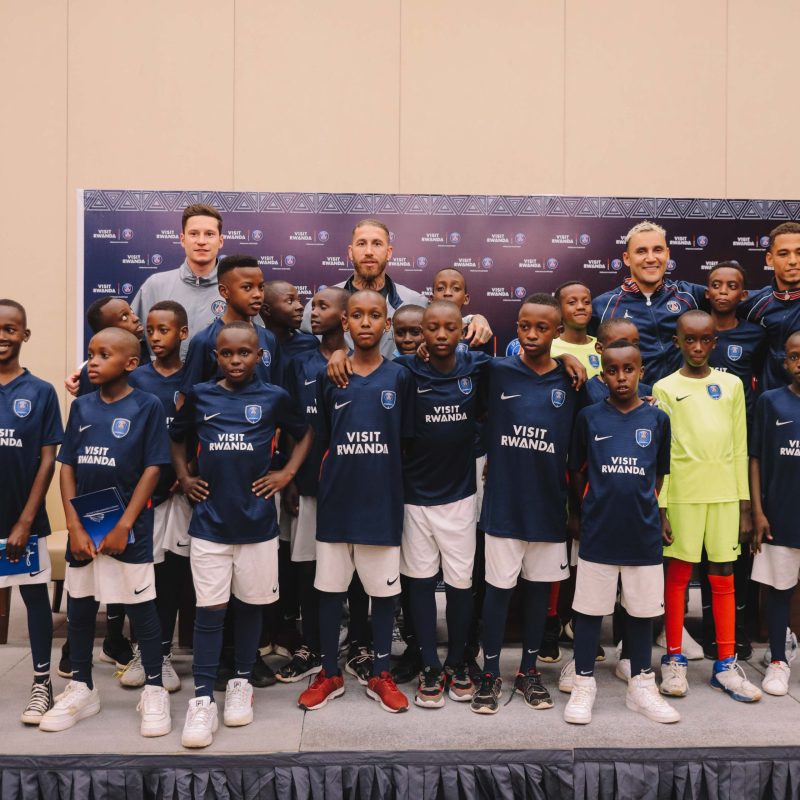 In all this, the stars summarized their trip into two words: “unforgettable experience”.

While answering some questions from PSG Academy Rwanda players, Draxler said “To see the gorillas up in the mountains was an amazing experience, I will never forget the stay in my life.”

He further said: “We really enjoyed our time, I think it’s a stay I will never forget.” 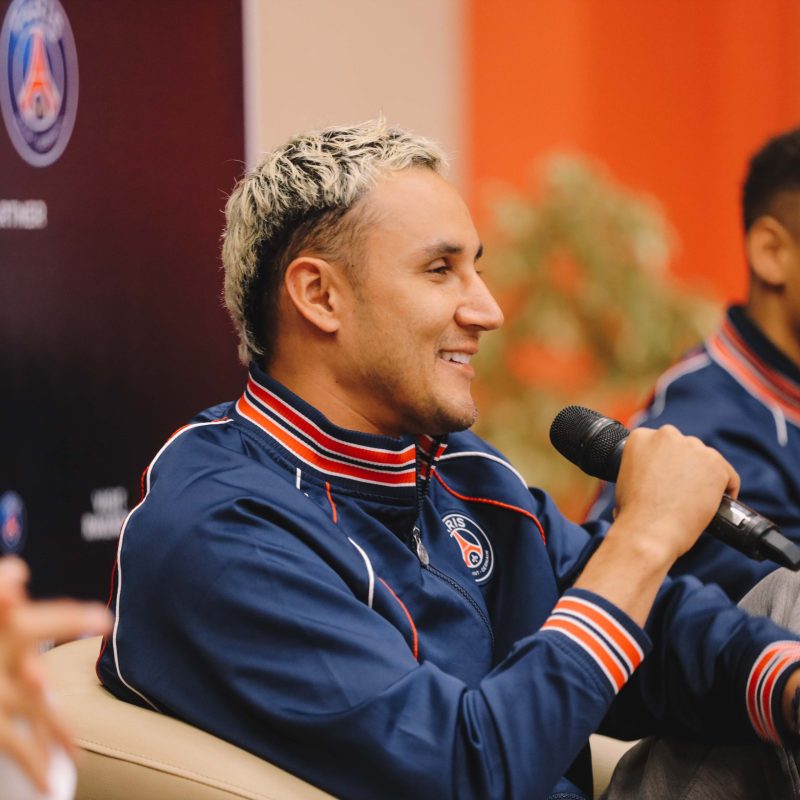 While answering a question about the experience in gorilla trekking, Kehrer said; “It was like my friends, every day…. you know, who is the strongest. I think for all of us, it was an amazing experience to go to the National Park and see the gorillas, I think nobody of us did before,” Kehrer said.

Their visit was arranged through the Paris Saint-Germain football club’s current partnership deal with Visit Rwanda since 2019. 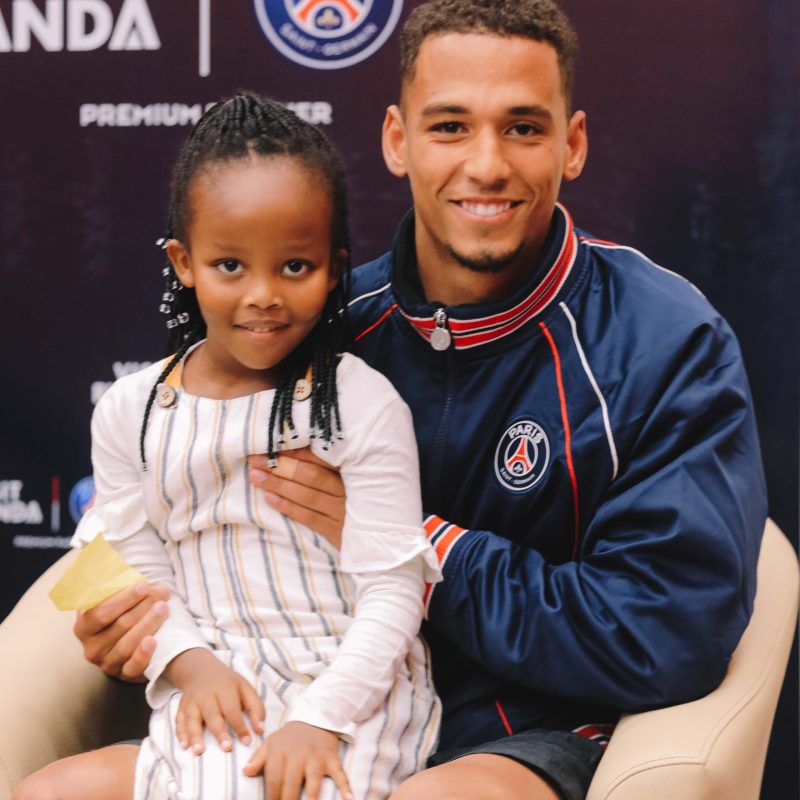 The stars visited the PSG Academy Rwanda located in Huye district, Southern Province which was launched in November 2021. The academy provides an opportunity to 172 children – boys and girls aged between 6 and 16- to fulfill their footballing potentials.

They are expected to defy the odds in a country where football performance is wanting because, for them, they are will be trained in the spirit of Paris Saint-Germain and their style of play. 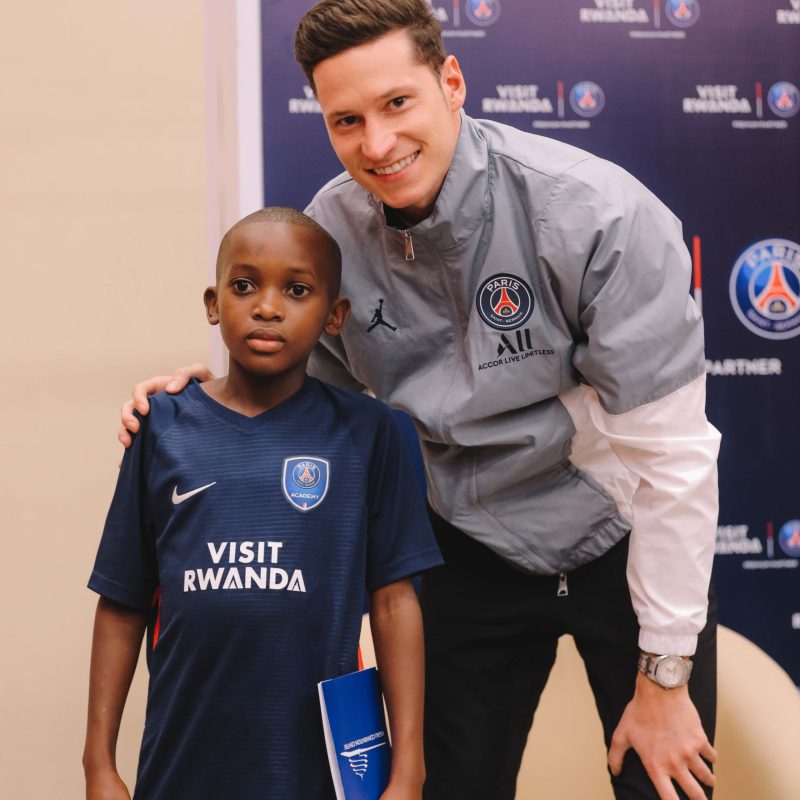 Every year, around 500 additional children will be invited to take part in courses or events organized on the site, in order to give them a taste of Paris Saint-Germain experience.

The stars will miss Rwanda and, apparently, for any opportunity that will be offered to them, coming to Rwanda is likely to be first choice.

“It was really a beautiful moment, unforgettable,” Navas said.

“It has been absolutely marvelous, it has been an affection love for us,” Ramos said.

INSEAD: Business School for the World Campus May be Heading to Rwanda.