It was an amazing  evening for  Bruce Melodie and Uganda’s Eddy Kenzo as the duo launched both audio and video of their long awaited collaboration song dubbed ‘Nyoola’.

Bruce Melodie who had just touched down from DRC through his team organised a dinner for people that have been there as he struggled to break through in the entertainment industry in a colourful event that took place last evening at Urban Parks Hotel. 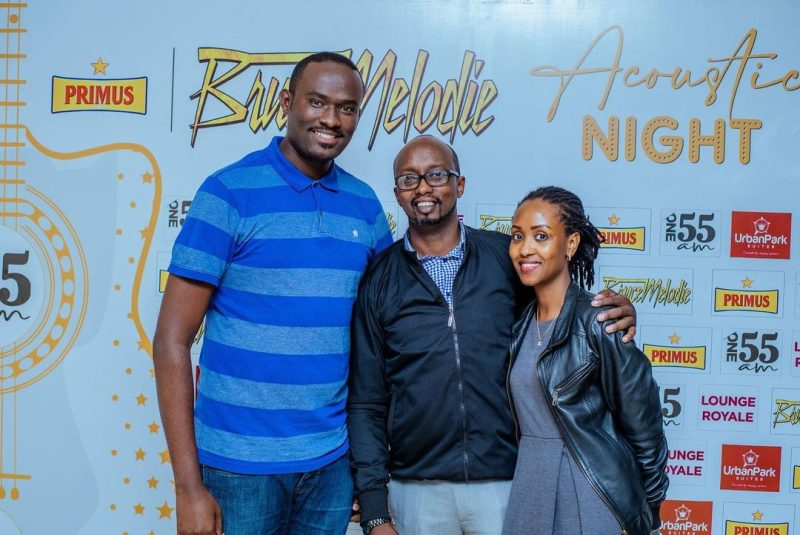 The singer treated them with acoustic live performance of some of his songs and at the end he premiered the video of his latest song Nyoola featuring Eddy Kenzo, who jetted in the country purposely for the event.

Eddy Kenzo’s appearance at the launch stunned many and cemented the healthy relationship with Melodie.

“Music is universal and brotherhood is needed much more between artists in East African region to develop a strong entertainment industry,” said Eddy Kenzo.

Bruce Melodie expressed his gratitude towards all people that had a hand in building his music career and promised never to let them down.

“I wouldn’t be where I am without your support. It’s a treasure to have people that believe in you and put it in action to help you achieve your goals,” Bruce Melodie said.

Nyoola is a Zouk song and that was produced by renowned audio producer Madebeats.

The song might fetch lots of views following a combination of beauty of image and dance style. 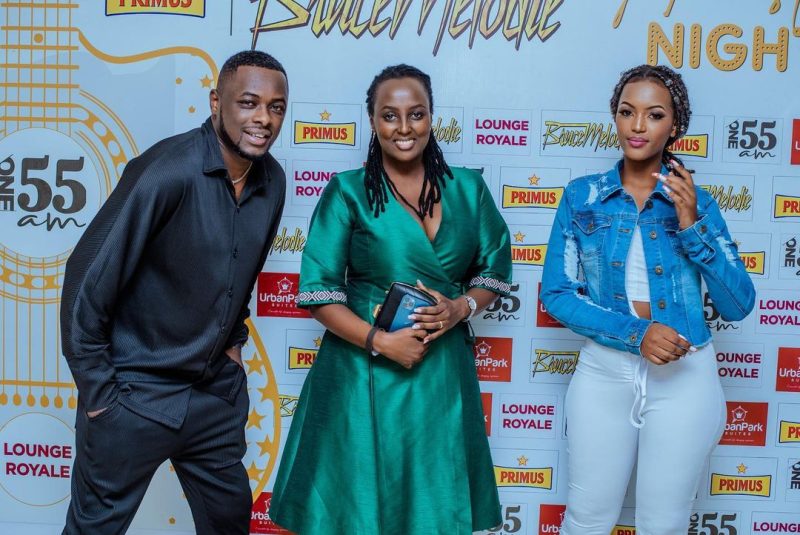 The song is already on most of music streaming platforms like Apple, iTunes, Tidal, Amazon, Spotify, YouTube among others.