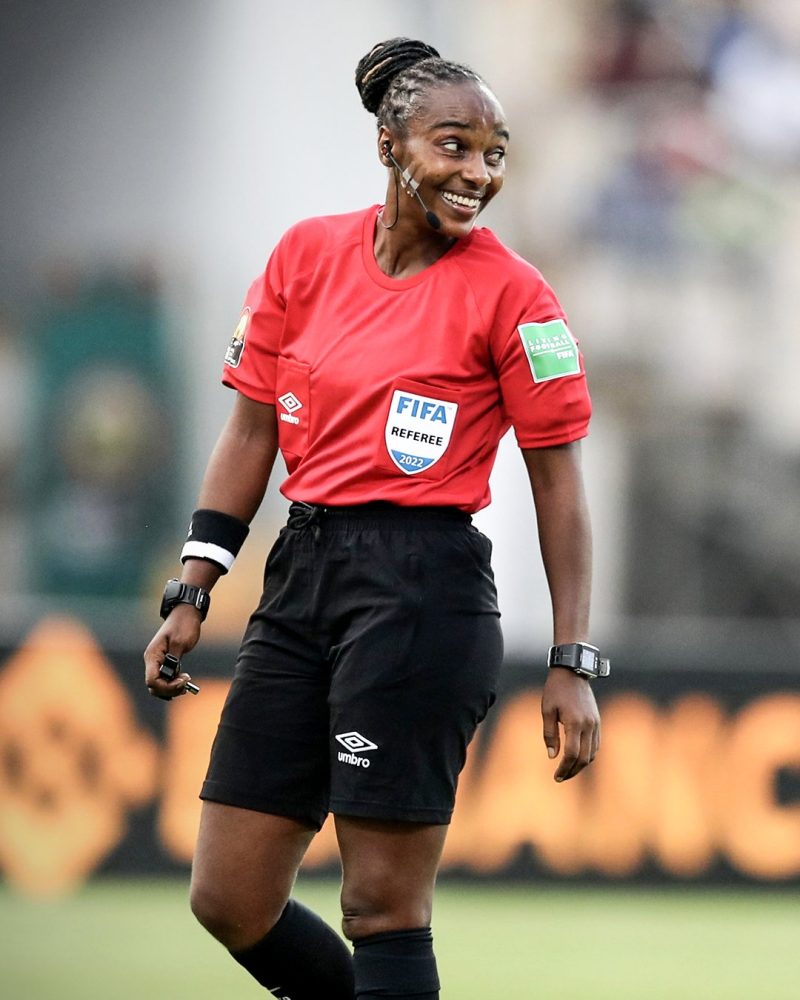 History was made today after the world football governing body FIFA announced its list of selected referees for the 2022 World Cup in Qatar.

For the first time in the history, women referees will take charges of games at the biggest men’s international tournament.

The three women who were selected among the 36 officials to officiate at the event include Rwanda’s Salma Mukansanga, Stéphanie Frappart from France and Yoshimi Yamashita from Japan,

Three more women have also been selected as assistant referees in the tournament. They are Neuza Back (Brazil), Kathryn Nesbitt (USA) and Karen Diaz Medina (Mexico).

In January, Mukansanga became the first woman referee and the only one to date, to officiate at the Africa Cup of Nations when she took the reins in Group B’s final game between Zimbabwe and Guinea

In a statement by FIFA, Chairman of the Referees Committee, Pierluigi Collina said: “This concludes a long process that began several years ago with the deployment of female referees at FIFA men’s junior and senior tournaments.

“In this way, we clearly emphasise that it is quality that counts for us and not gender. I would hope that in the future, the selection of elite women’s match officials for important men’s competitions will be perceived as something normal and no longer as sensational. 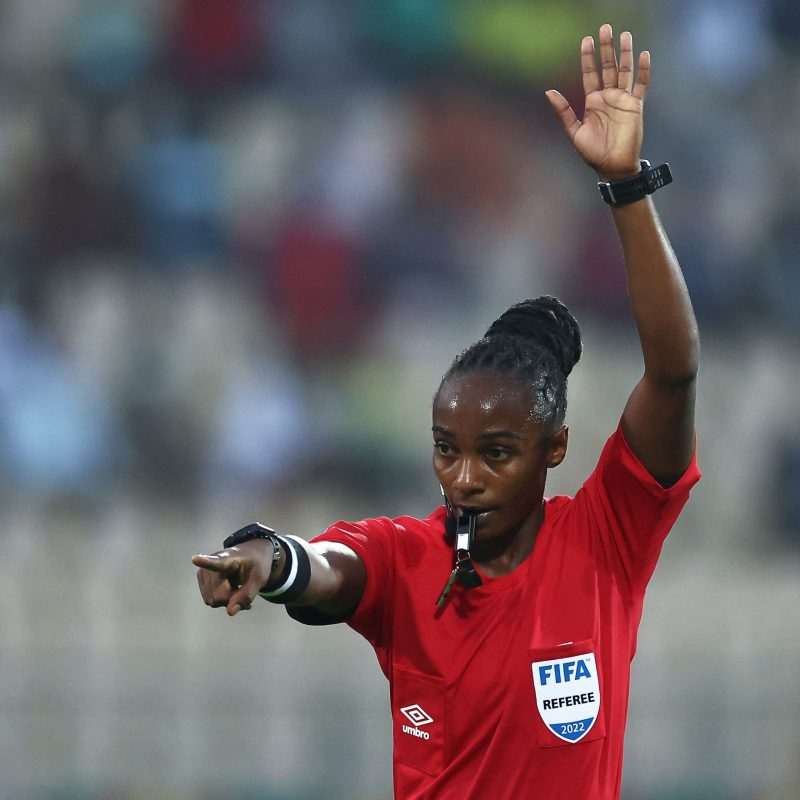 “They deserve to be at the FIFA World Cup because they constantly perform at a really high level, and that’s the important factor for us.”

A total of 36 referees, 69 assistant referees and 24 video match officials have been chosen to participate in the event.

“As always, the criteria we have used is ‘quality first’ and the selected match officials represent the highest level of refereeing worldwide.” Collina added

The selected match officials will participate in early summer in several seminars in Asuncion, Madrid and Doha.

The first three female referees to be selected for a men’s FIFA World Cup 👏 pic.twitter.com/tnCS3zImSd