The Ben Set to Release A New Album 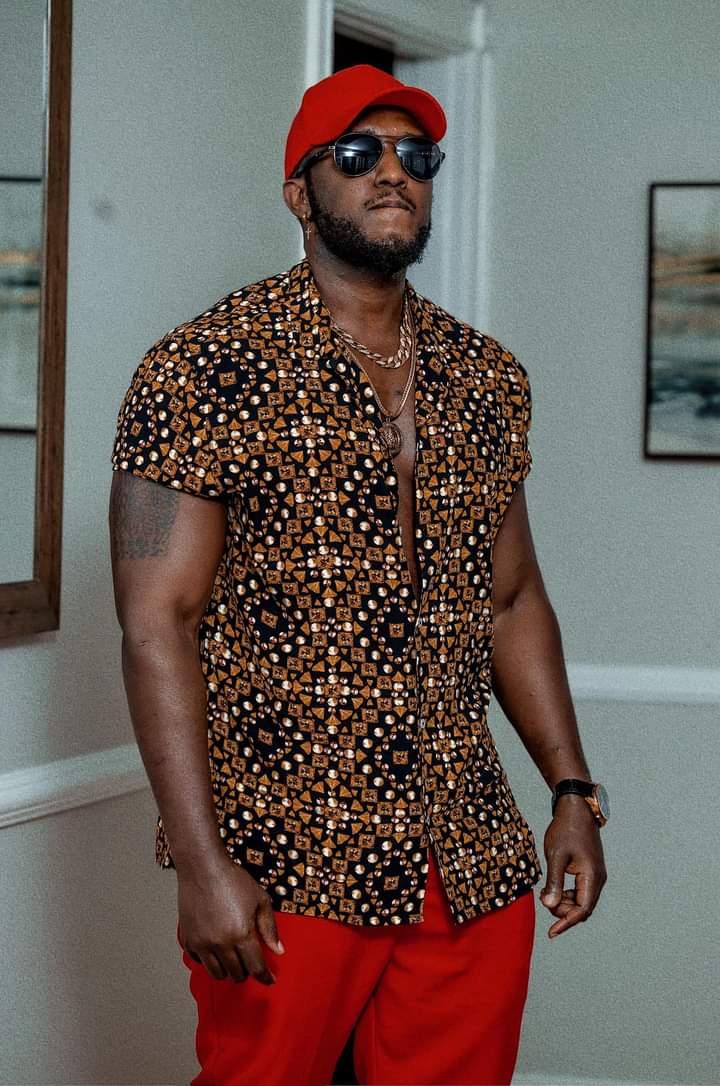 Music sensation The Ben real name Mugisha Benjamain speaks of new music after years working on collabos without an album.

Tiger B as he calls himself announced the upcoming album and singles after shutting down Kentucky over the weekend.

Speaking to KT Press, The Ben revealed his plans of dropping a new album he has been working on over 3 years.

“I am going to first drop a single and trust me it’s worth the time my fans have been waiting then after I release a new album I have been working on for years.  The album is lit because it features singles that I worked on with African music giants,” says The Ben.

The new album will feature songs  like ‘Why’ he did featuring Tanzania’s superstar Diamond Platinum. Recently, it hit 10 million views on YouTube.

The Ben has been topping charts in Rwanda despite living thousands of miles away from home.

The singer is currently based in Chicago, USA and he has been doing shows in different cities as one way to showcase se of the hits on the new album.

Although the singer did not mention the exact dates of releasing a new alb bit promised to drop it before this year ends.