The awards which commenced back in 2006, aims at recognising African talents in creative art industry that have tremendously excelled in changing African society through art.

The nominees this year include musicians producers and music executives.
This year’s The Headies awards has 36 categories including Hall of Fame award, which has only one nominee legendary female musician Angelique Kidjo, Best International Act that features superstars Akon, Haitian born producer and singer Wycliffe Jean and iconic producer, rapper and mogul Sean Combs aka P. Diddy.

Other categories include Best East African Artiste of the Year, Next rated, Best Street hop Artiste, Lyricist on the roll, producer of the Year, Album of the Year, Hip hop album, R&B album and the song of the year.

It features the North America Artiste of the Year, and Southern, West Africa, North Africa categories are included.

Wizkid, 2Baba, Fireboy and Davido among the music star that ha e won the the headies awards in previous years. 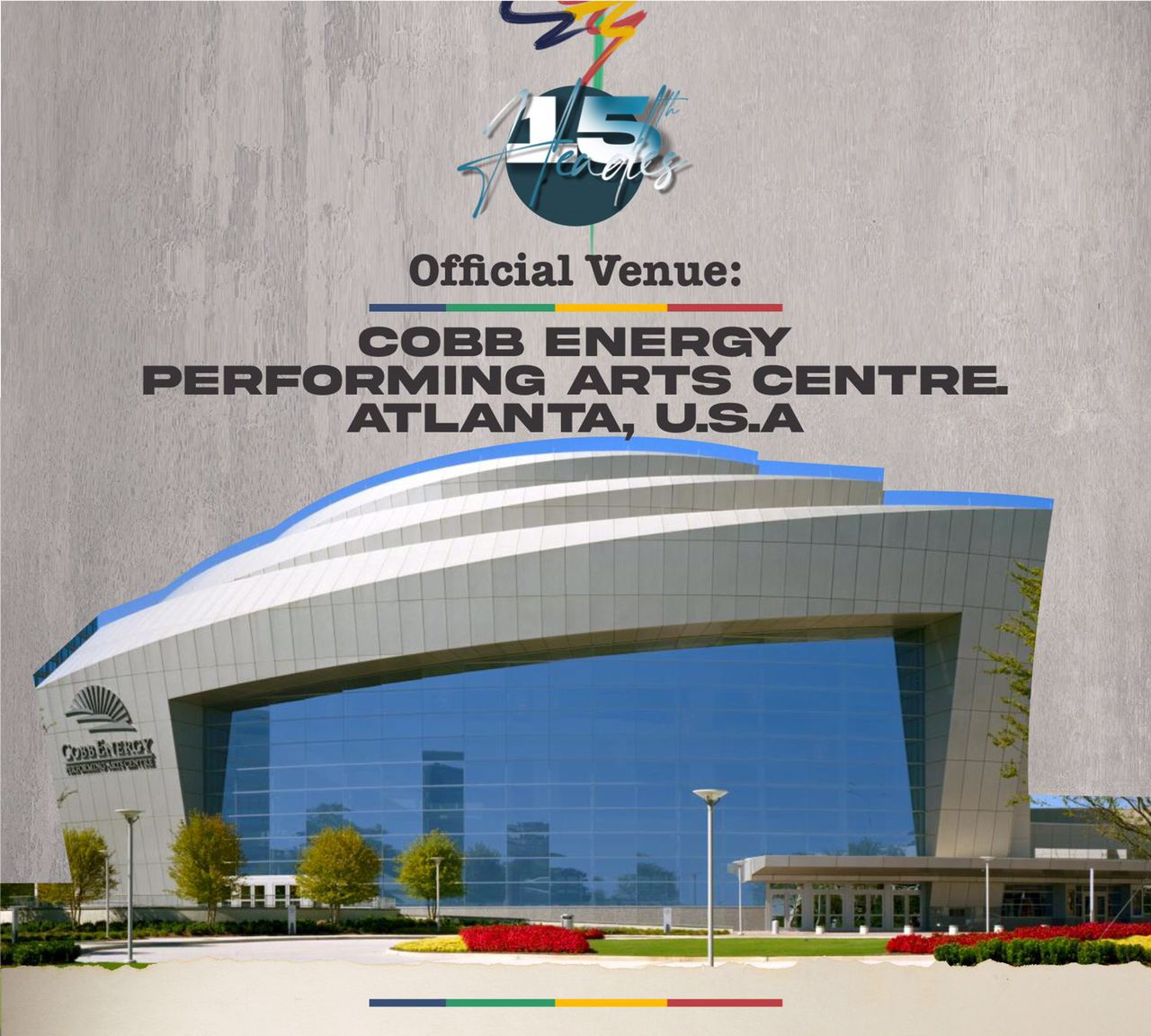