Rwanda’s Minister of Sports Munyangaju Aurore Mimosa has paid a visit to athletes and Rwandan delegation in Birmingham Village to encourage them before the start of Commonwealth Games competitions slated for July 28 in Birmingham city, England. 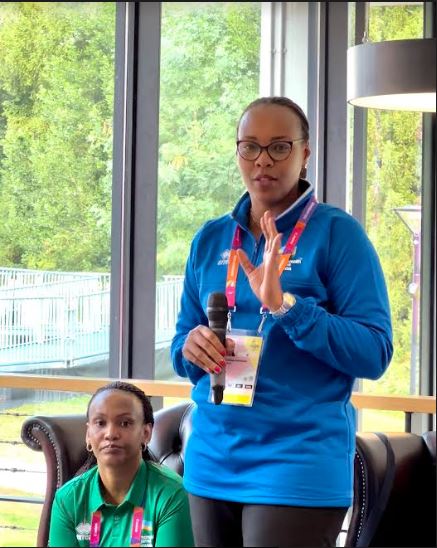 In her remarks the Minister of Sports told the athletes to bear in mind that they are country’s flag bearers, which is a good opportunity offered to them to make Rwanda proud.

“You are on a mission and we are proud to see Rwandan children like you who can stand up for their country. You should put more efforts and exhibit high discipline. You are not here just for the sake of it,” she said.

Rwanda will be represented in four disciplines including Beach volley ball, cycling, swimming and athletics.

Today, she also attended the 10th Commonwealth Sports Ministers’ Meeting in Birmingham ahead of official opening of the Commonwealth Games due tomorrow. 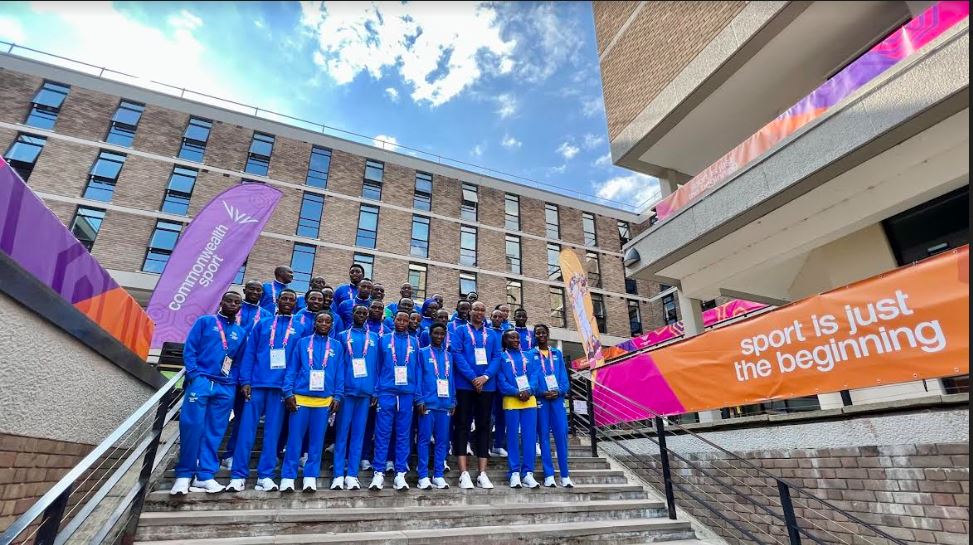