“My Brother is Back” is a short sentence, David Bayingana, a journalist and manager at BB Umwezi posted this morning.

By “brother”, he means Bagirishya Jean de Dieu a.k.a  Jado Castar, the Former Rwanda Volleyball Federation’s vice president in charge of competitions, who has been released from Nyarugenge prison after serving his 8 month jail sentence.

Jado Castar who is also the managing director of local radio station BnB Umwezi which specializes in Sports.

In October 2021, Castar was sentenced by Gasabo Intermediate court to two years in jail after ruling that he used forged documents in exercising his functions and duties.

After a three day stalemate, it was agreed that the hosts Rwanda are removed from the tournament, previous games forfeited and the players in question as well as the federation get suspended. 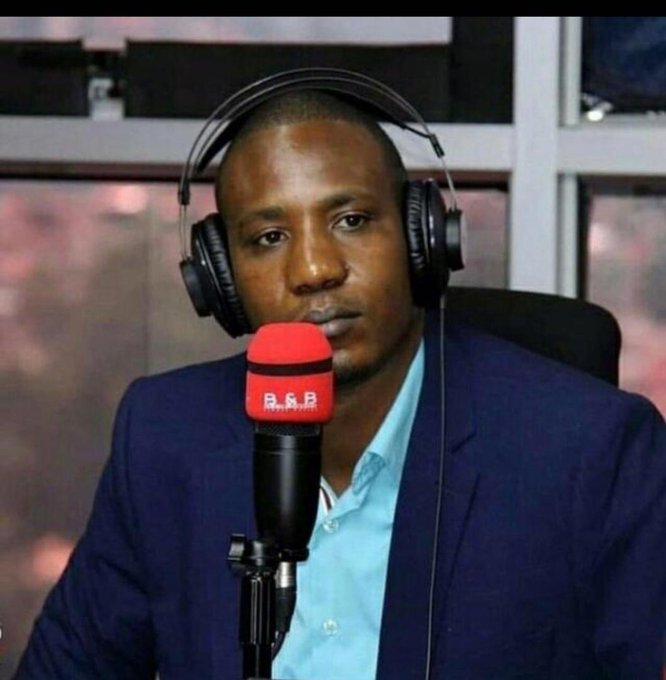 Subsequent to the suspension of the National Women’s Volleyball Team from the tournament, investigation followed and led to arrest of Bagirishya, September 20, 2021.