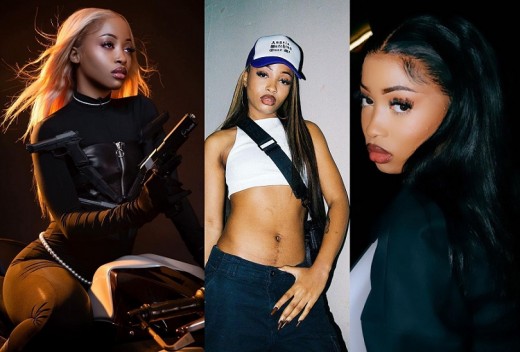 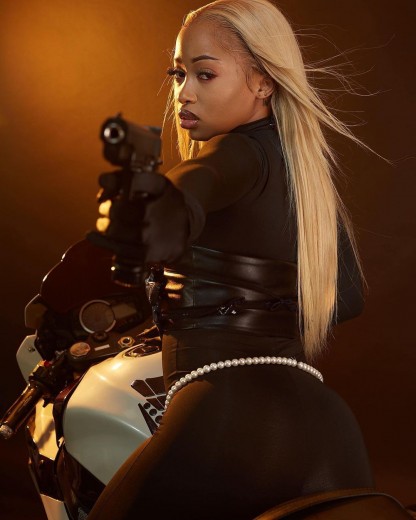 The event is organised by Intore Entertainment and its a part of the monthly entertainment experience dubbed Intore Sundays.

It attracts many youth and is used for both an entertainment and networking platforms, where youth meet and exchange ideas to develop.

The celebrated sexy disc Spinner will give Kigalians a live music portion of now loved music genre of Amapiono that originates from South Africa.

Local deejays to perform include Dj Toxxky, High and many more. Drinks and food will be also available for revellers not to party on empty stomachs. 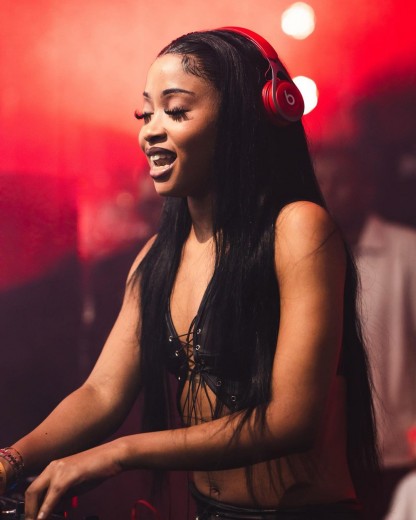 Born Lungelien Zwane on 4th April, 2000, the 22 year old celebrated deejay is also a professional model that has won several fashion accolades in her home country.

Her antics on the decks won her a huge followings on social media. She boosts of 1 miilion plus followers on instagram and 237 followers on twitter.

The way she connects with the crowd while deejaying and dancing attracted one of the famous hip hop on the planet, Canadian rapper based in USA Drake. 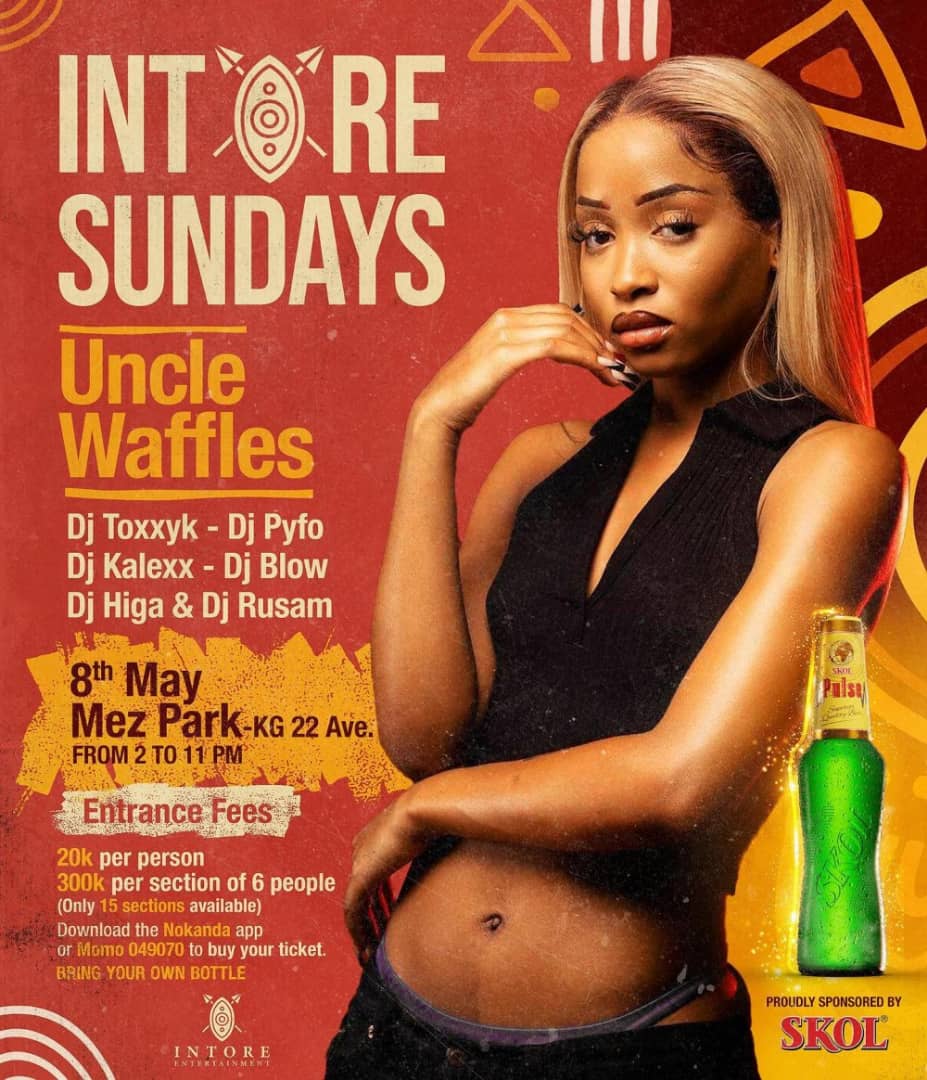 From the Verge of Extinction to Recovery: The Story of Rwanda’s Crested Cranes