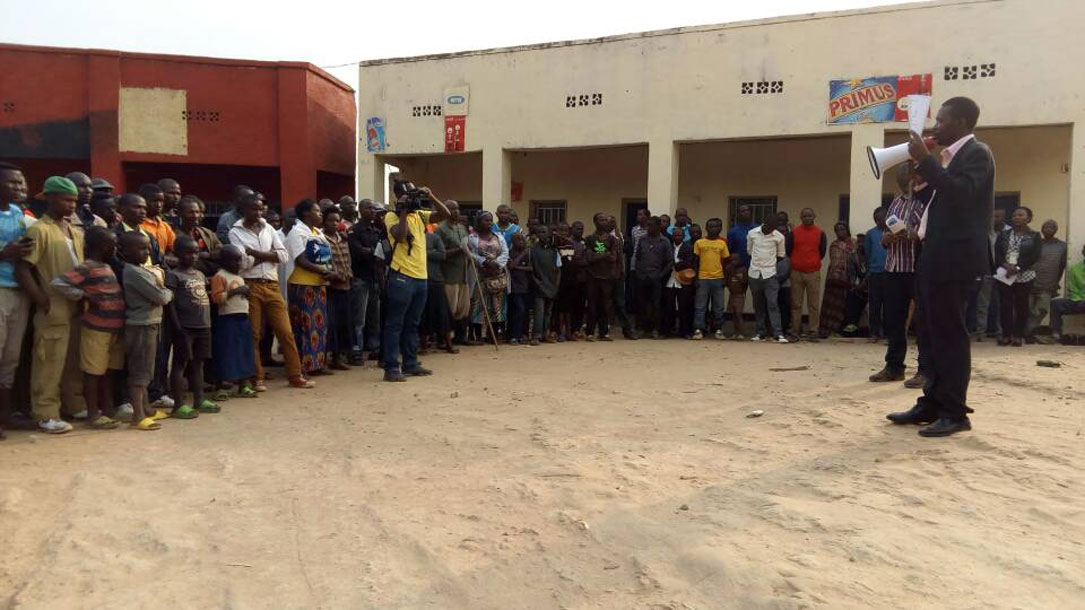 As presidential campaigns intensify, independent candidate Philippe Mpayimana has told voters that under his leadership, local leaders will work on their pace.

For Mpayimana, his government will give more chances to leaders. He doesn’t believe in performance contracts.

“We have seen many local leaders resign from their duties. That will not happen during my leadership, people will be given many chances and resigning will be their last option,” he said.

On July 24, Mpayimana campaigned at Kabaya and Gatumba in Ngororero district and later proceeded to campaign at Mushishiro sector in Muhanga district.

Mpayimana told voters at his rally that he does not agree with local leaders’ resigning for failure to deliver according to performance contracts.

“Issues of resigning among local leaders just because of failing to achieve according to performance contract will never happen if you vote for me,” Mpayimana said.

In local government, decentralization laws give citizens the power to hold accountable local leaders for any failure to walk the talk.

Represented by district/sector or cell council, citizen have power to even terminate a contract of the mayor and other local leaders.

Under Mpayimana’s leadership, every leader from the president down to cell executive secretary will be voted.

Mpayimana also has been identifying what he calls ‘loopholes’ in existing programs, like categorization of the citizen according to wealth whereby he said, he would increase categories from 3 to 5.