“I can say with great satisfaction that we were able to agree on a number of important things for the benefit of our countries and region. Better communication, working together more deeply and sharing facts regularly will allow us to take better decisions,” Kagame said. 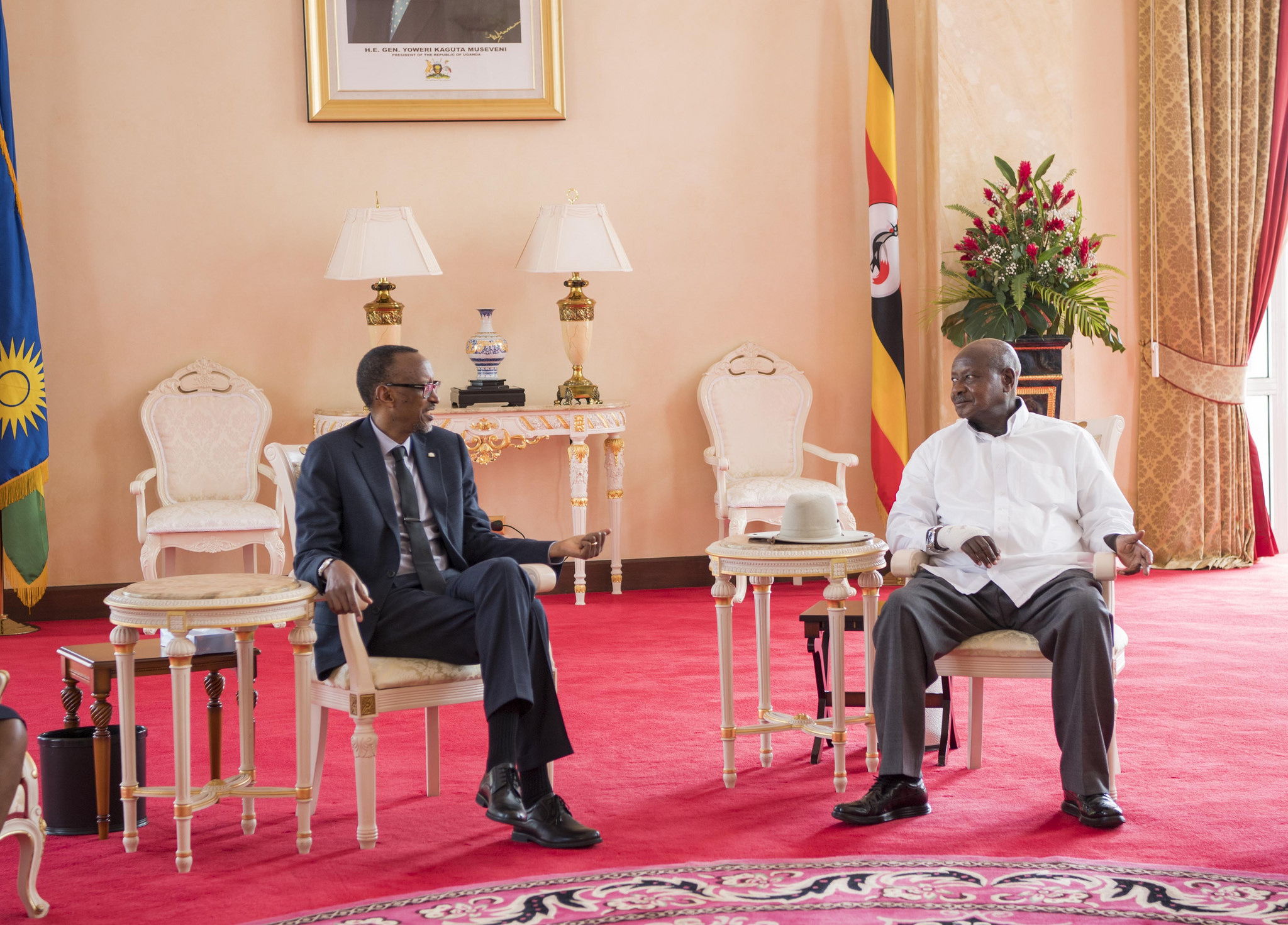 While addressing the press after the meeting, President Museveni said, the discussion led to full agreement on all the subjects that were covered.

“We have discussed many things ranging from Infrastructure, transportation, economy and security, and we have agreed 100% on all aspects.”

The meeting comes following several media reports of Uganda deporting Rwandans after torture, which caused a big concern in Rwanda.

In a recent press conference Louise Mushikiwabo, Minister of Foreign Affairs told the media, that Rwanda cannot respond by the same mistreatment against the Ugandan community in Rwanda. 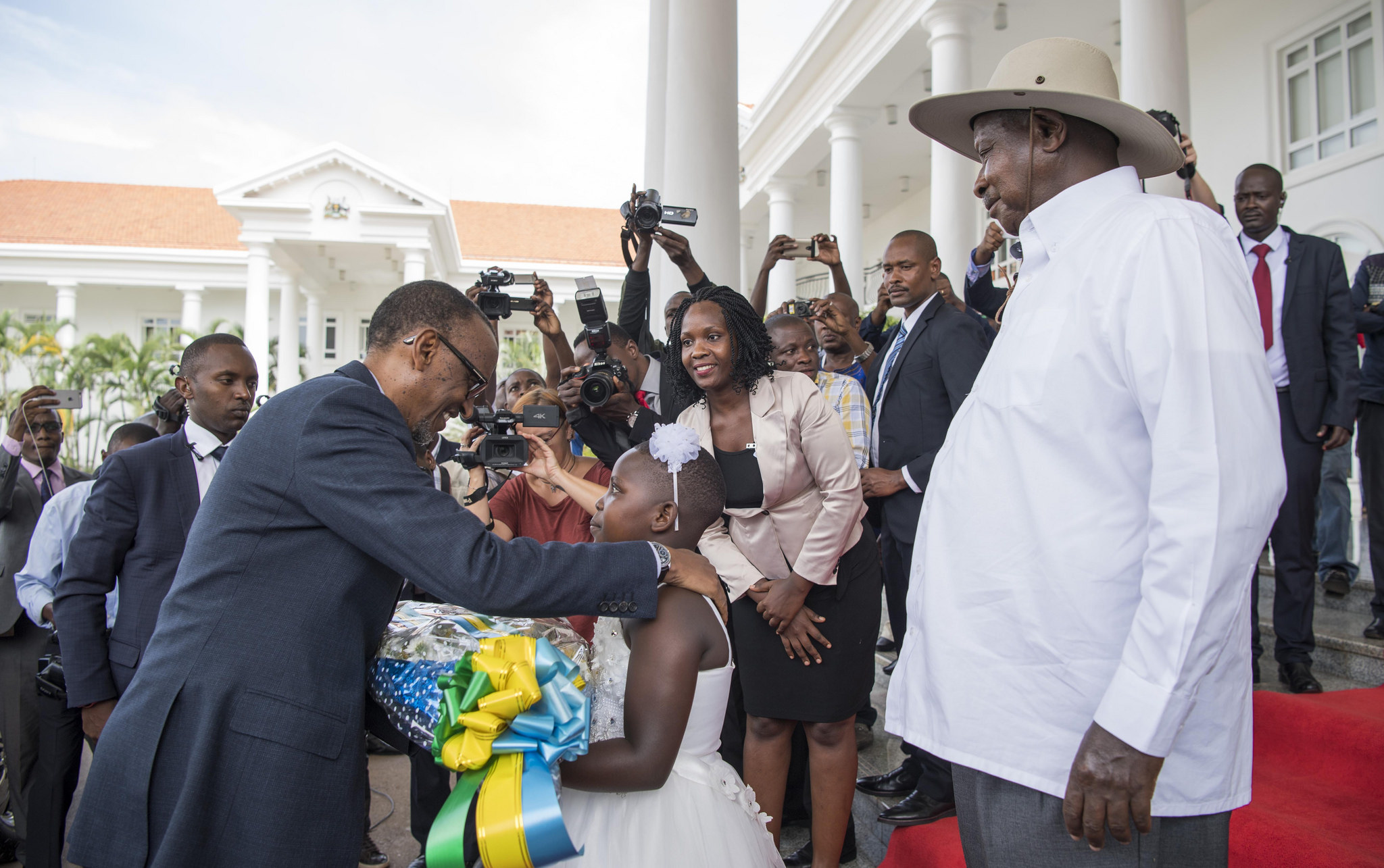 In the meeting today, Museveni said that there was no cause for alarm and only cited ‘lack of proper communication’ between both countries.

“On security matters, there is no fundamental problem between Rwanda and Uganda. A number of incidents that are being commented about in the media, many would be properly addressed if only there was better communication,” he said.

Meanwhile, on claims that there are sone Ugandans mistreated in Rwanda, President Kagame said:

“Many things are said, sometimes out of context. We have agreed that relevant institutions on both sides should swiftly get together and get to the bottom of each specific allegation.”

President Museveni believes, more issues will be handled even remotely.

“We have phones, we should talk more,” he said.

The visit of President Kagame to Uganda comes two days after the conclusion of the African Union extraordinary meeting in Kigali where 50 countries signed the African continental free trade area.

Museveni who normally does not miss key events in Rwanda withdrew from attending the summit a few days before it started.

However, Uganda endorsed all the three agreements that are part of the free trade area including; African continental free trade area, a protocol of free movement of people and the Kigali declaration.

Museveni was represented by his Minister of Foreign Affairs Sam Kuteesa.
Mushikiwabo who was part of the Rwandan delegation to Uganda on Sunday held talks with Kuteesa. They agreed to prepare for President Museveni’s visit to Rwanda in the next three months.

For the last two decades, Rwanda and Uganda have high commissions in either countries and enjoy cordial relations despite recent skirmishes.