Home NewsRegional Whatever Denials RNC Issues, It Is A Terror Group
Regional

Whatever Denials RNC Issues, It Is A Terror Group 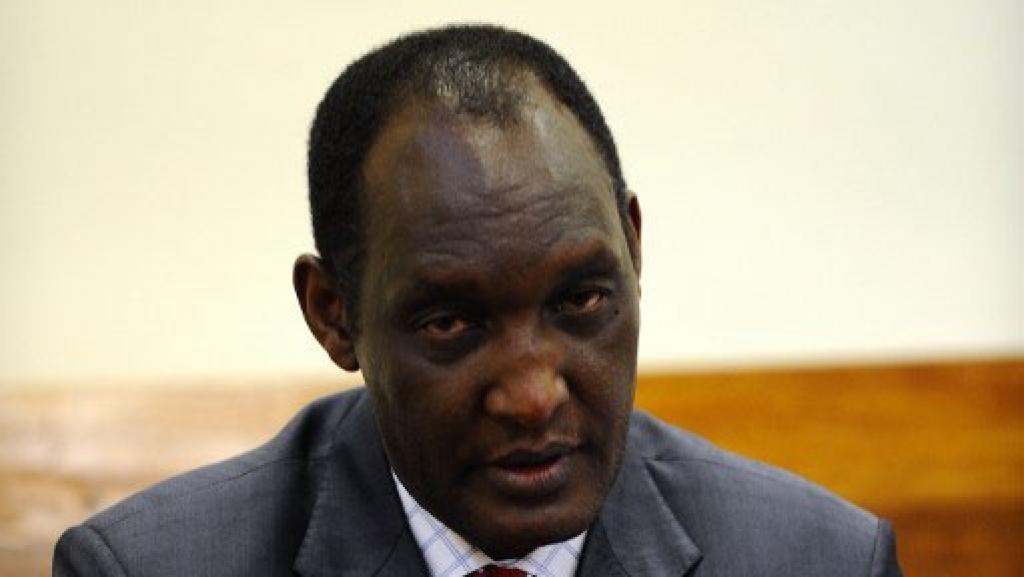 Kayumba Nyamwasa’s RNC – a group that perpetrated grenade attacks in Rwanda between 2010 and 2014 that killed a total of 17 civilians and injured over 400 – has put out a statement claiming it is not a terrorist group. In a so-called press release Turayishimiye Jean Paul, who signed it as spokesperson of RNC, says he “condemns Rwanda’s ‘allegations’” that RNC is a terrorist outfit.

“This is like al Shabaab in Somalia trying to say that it is not a terror group!” laughed a Kigali-based security analyst. There is no way this group can hoodwink anyone that they are anything but a terrorist outfit.

In an article that surprised no one, Uganda’s Daily Monitor, yesterday 20 June went ahead to parrot the RNC propaganda, claiming RNC is “an opposition group in exile” that is “only interested in dialogue”. Almost all Uganda’s mainstream media have been incorporated into the Museveni regime’s misinformation war against Rwanda. Since RNC is a major proxy in the Ugandan leader’s hostile stance against Kigali, Kampala’s increasingly propagandist media have been amplifying its (RNC) words as if they are gospel truth.

Lying very hard will not change anything about what RNC has done, however, or even change the words of its own leaders, observers say.

RNC has been on record, many times, declaring violent war on Rwanda. They have been doing that on their Facebook and other social media posts. They have been broadcasting virulent anti-Rwanda talk on obscure radios like “Itahuka”, and similar.

Turayishimiye – who is RNC chief of intelligence and also is Kayumba Nyamwasa’s right hand man – was implicated by suspects during trials that convicted them of the grenade attacks in Rwanda. When one Nshimiyimana Joseph aka Camarade stood trial for his role in twin grenade attacks at Kicukiro Market on 13 September 2013, he named Turayishimiye as the coordinator. That particular detonation killed two people and injured six others.

Camarade revealed that it was Turayishimiye – who now is based in Boston, USA –who recruited him into RNC and gave him instructions, plans and funding to carry out the deadly attacks. Turayishimiye also tried to coordinate assassination of the Rwandan Head of State.

This was heard during the trial of Joel Mutabazi on charges of plotting to assassinate the Rwandan leader, and being an accomplice in acts of terrorism.

During the trial that lasted a number of months, the Military High Court in Kigali heard how Mutabazi was to get a payment of US$ 50,000 from RNC to carry out the attack on the President. Mutabazi was found guilty of that, and complicity in terror.

In all this, one constantly named, but absent person was Turayishimiye – Rwanda National Congress’s main coordinator of grenade attacks against innocent Rwandan civilians.

The UN Group of Experts on DRC report published on 31 December 2018 described in great detail the activities of the terror organization that is part of the so-called P5 – with the FDLR genocidaires and FLN that recently conducted terror operations in Rwanda and whose leader Calixte Nsabinama has since been apprehended. These groups aim to advance their interests through the methods of terrorism. However, recently the tide has been turning against them in the DRC, with a newly invigorated FARDC smoking them out of their bushes. The new Congolese administration doesn’t terrorist groups using its territory to destabilize the region any longer, say analysts.

RNC, the GoE report said, had the assistance of Burundi, which was coordinating with RNC’s its field commanders in eastern Congo. Other countries in the region, i.e. Ugandan and her intelligence services, recruited fighters for RNC from refugee camps or other areas. They then facilitated them with forged travel papers, and transportation to take them to RNC training camps.

Jean Paul Turayishimiye, who has a permanent residence visa in the US, can issue whatever denials he wants, but his record is clear. However, like Calixte and others before him, it is a matter of time before Turayishimiye also faces the long arm of the law. Surely, he can’t expect to forever evade justice.

He, and his boss Nyamwasa and all the others have been involved; and still are involved in acts of terror. With time they will answer for the terror they have brought – and wish to continue bringing- upon innocent Rwandans.