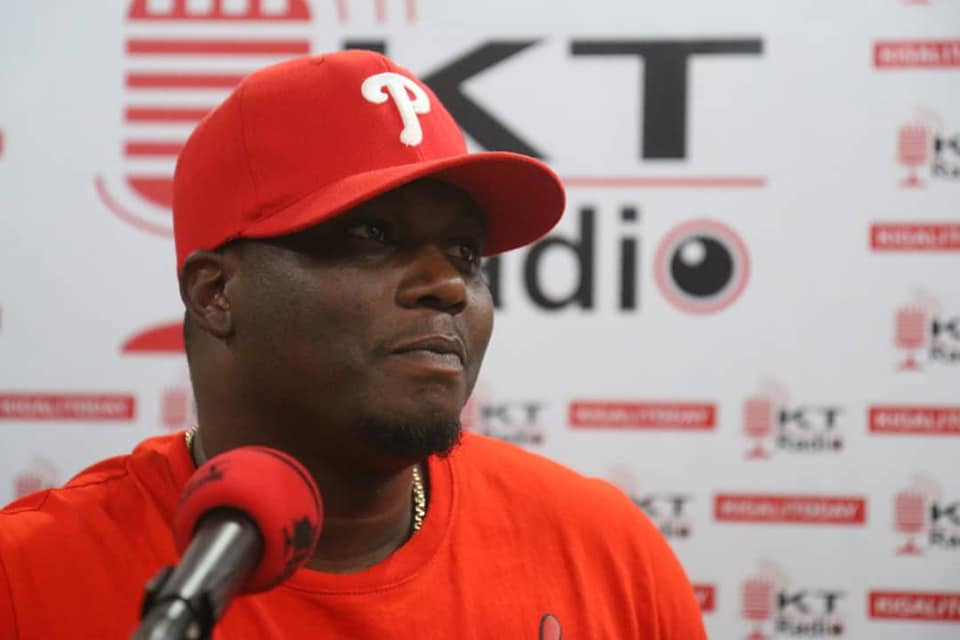 It’s a rare gesture for a musician to credit another singer as a good songwriter, simply because artists prefer to pay ghost writers and in front of fans own every job done on the song.

The Yes singer and Task Project Fame twice winner took it on social media to let everyone know that, Rwandan music industry is blessed with two great songwriters but can’t be appreciated in public for obvious reasons like ego.

“Humble artists and one of great songwriters we have in Rwanda, Mico The best and Naason much respect,” Alpha Rwirangira posted.

This comes following rumors of well-established musicians with money to buy songs and make hit after hit for years, win big contracts but never credit writers despite paying them peanuts.

Naason Nshyimiyimana alias Solist tasted the limelight when his song Kibonumwe featuring The Ben topped R&B music charts back in 2010.

The audio producer turned singer has been in the music industry for almost 10 years.  While appearing at KT Radio last year, Naason revealed that he normally pens down songs and sells them to artists, especially established ones.

On the other hand, Mico The best is known for pitching attractive and meaning lyrics accompanied by quality beats and Melodies. He has one of the summer topping songs dubbed ‘Igare’ which is played on every radio and television stations across the country.

Alpha Rwirangira is famous for representing Rwanda in East Africa’s music talent show Tusker Project Fame in Kenya, where he managed to win the competition twice, the record which has not been done by anyone groomed by the competition to date.

He boasts of songs like Anatenda, Yes, Heaven, Merci and brand new release audio Promise. He is based in Quebec, Canada.

RIB, RMC Weigh in on Barafinda, Urge ‘Youtubers’ to Give Him Time to Heal