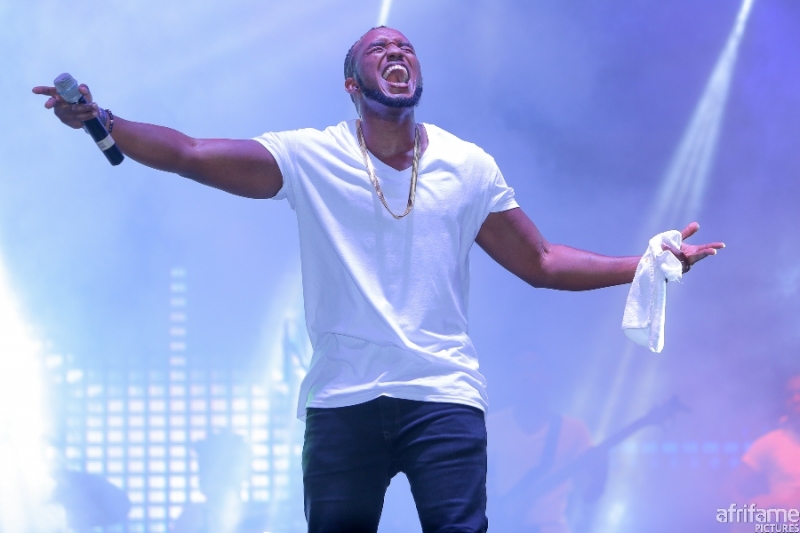 Celebrated music star The Ben aka Tiger B real name Benjamin Mugisha has warned people tainting his brand name by making up fake stories to go slow or face laws.

Tiger B roared out when one of the newly opened FM radio station B&B wrote on its social media platforms that, he joined Bruce Melodie’s music label Igitangaza.

“I’m the biggest brand in the country. No question about that! So when you see me put my foot off the pedal for a little bit and let yáll have fun you start messing around with brand name,” he posted.

While addressing the issue, Melodie denied owning a record label, signing The Ben and advised people who cooked the story to stop joking with The Ben’s name.

“First of all, I don’t own a record label, Junior Kizigenza and Kenny Sol are the only artists in my crew Igintagaza music and you all know it’s not a label. You should respect people’s brands. The Ben is not a name to talk about anyhow,” says Bruce Melodie.

The Ben has been topping music charts for years before even Bruce came onto music scene.

He is based in USA but currently he is in the country working on new music projects to showcase in near future.