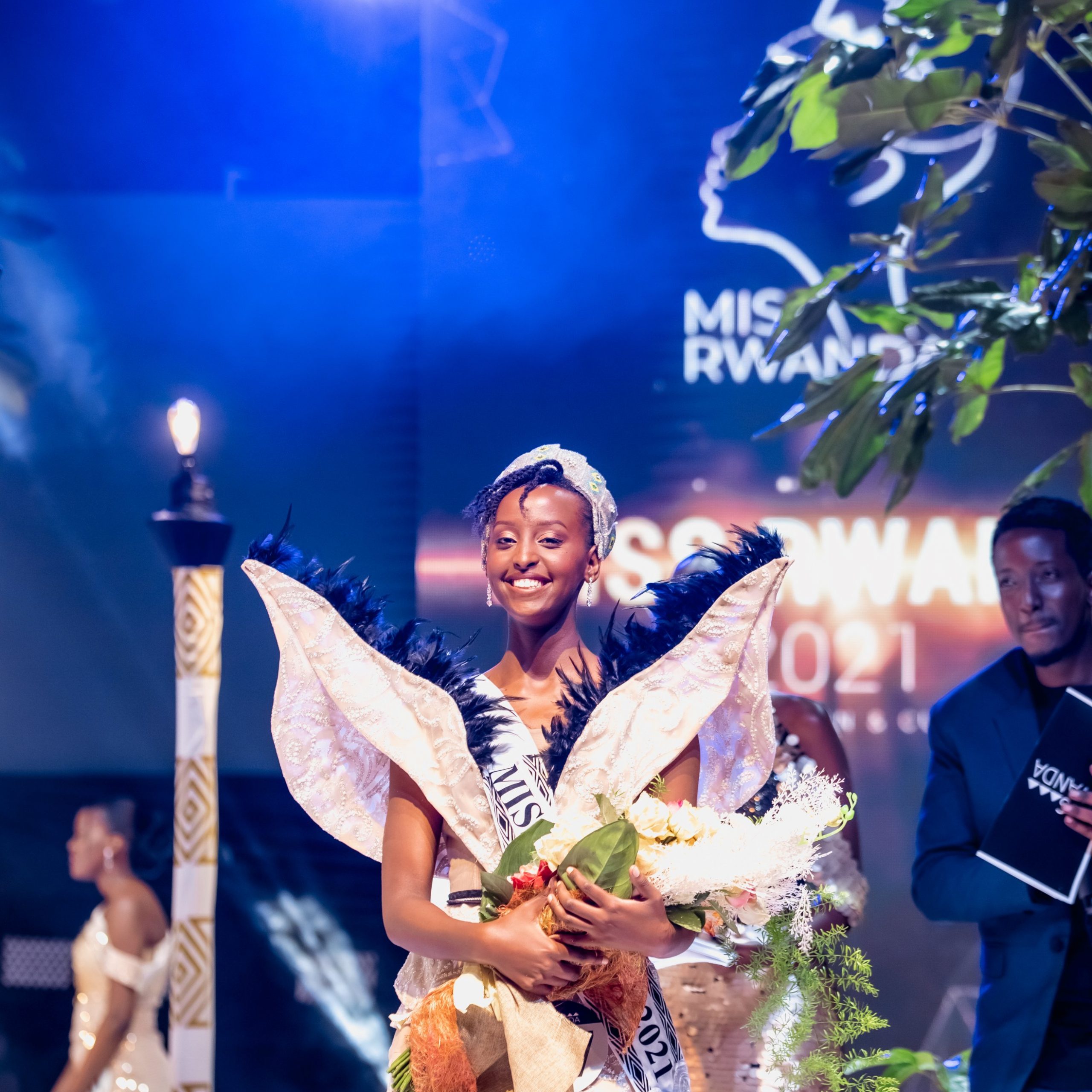 Ingabire Grace has been crowned Miss Rwanda 2021 in a colourful ceremony that took place at Intare Conference Arena, Rusororo, on Saturday, March 20.

Ingabire (No.7)  was representing the City of Kigali. The 25 years-old, beat Amanda Akaliza to the crown in a tightly contested final, taking over from Miss Rwanda 2020, Naomie Nishimwe, to drive home a brand new Hyundai Creta 2021 series, valued at Rwf38m.

Ingabire, who is a University graduate with a Major in Dance, a concentration in Globalization and Philosophy and Psychology, was shocked when she was announced the winner in a tense final minutes of the pageant.

Beaming with excitement and wide smile, Ingabire was crowned by Nishimwe in a glamourous show which was aired on Rwanda Broadcasting Agency (RBA) and on Youtube. 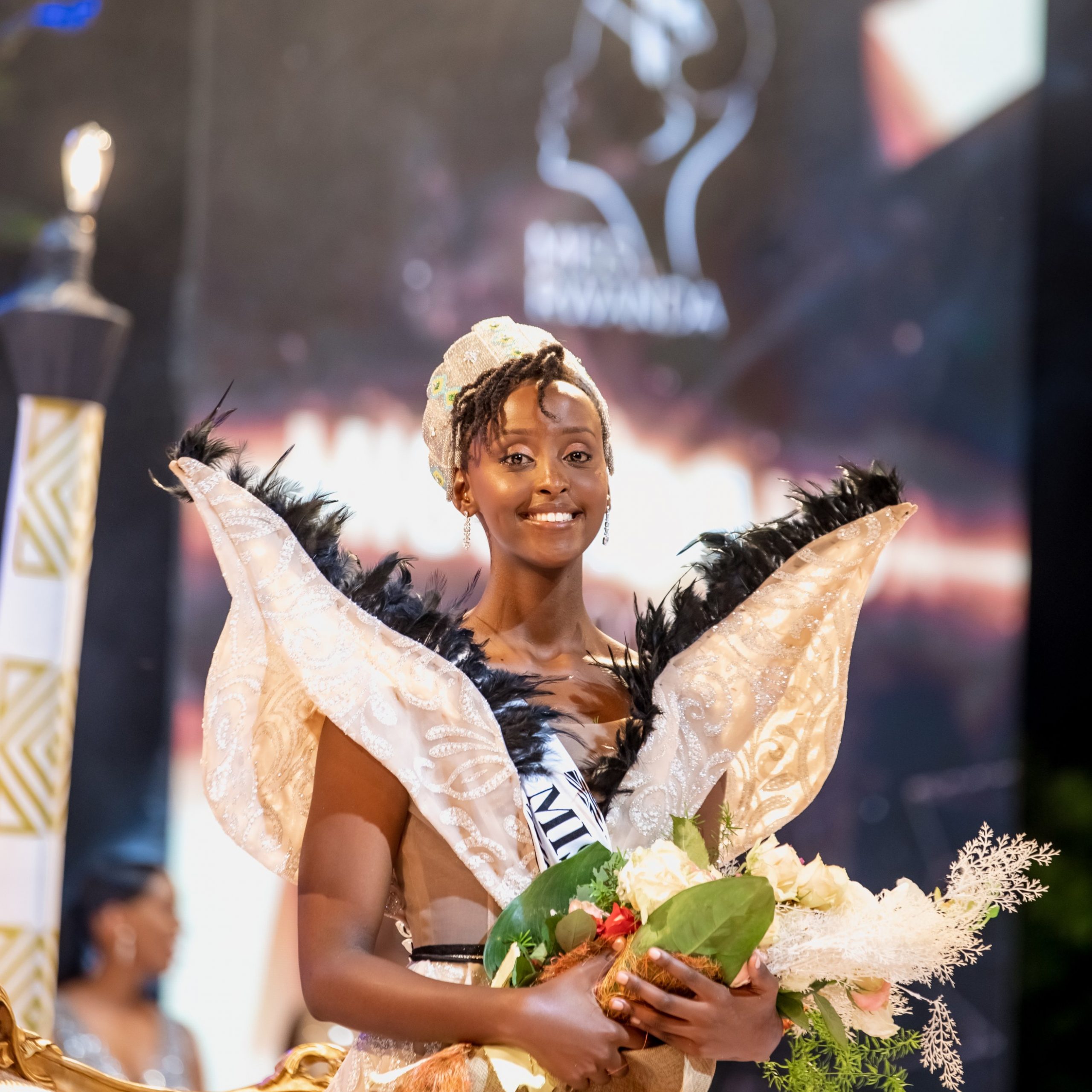 Akaliza, who was one of the top favourites, emerged the first runner-up while Umutoni witness took the 2nd runner-up slot.

The grand finale was not attended by the public due to COVID-19 guidelines. Up to 9 contestants got awarded in the most impactful Miss Rwanda in history, with at least 9 titles up for grabs and the top 20 being eligible for a scholarship. 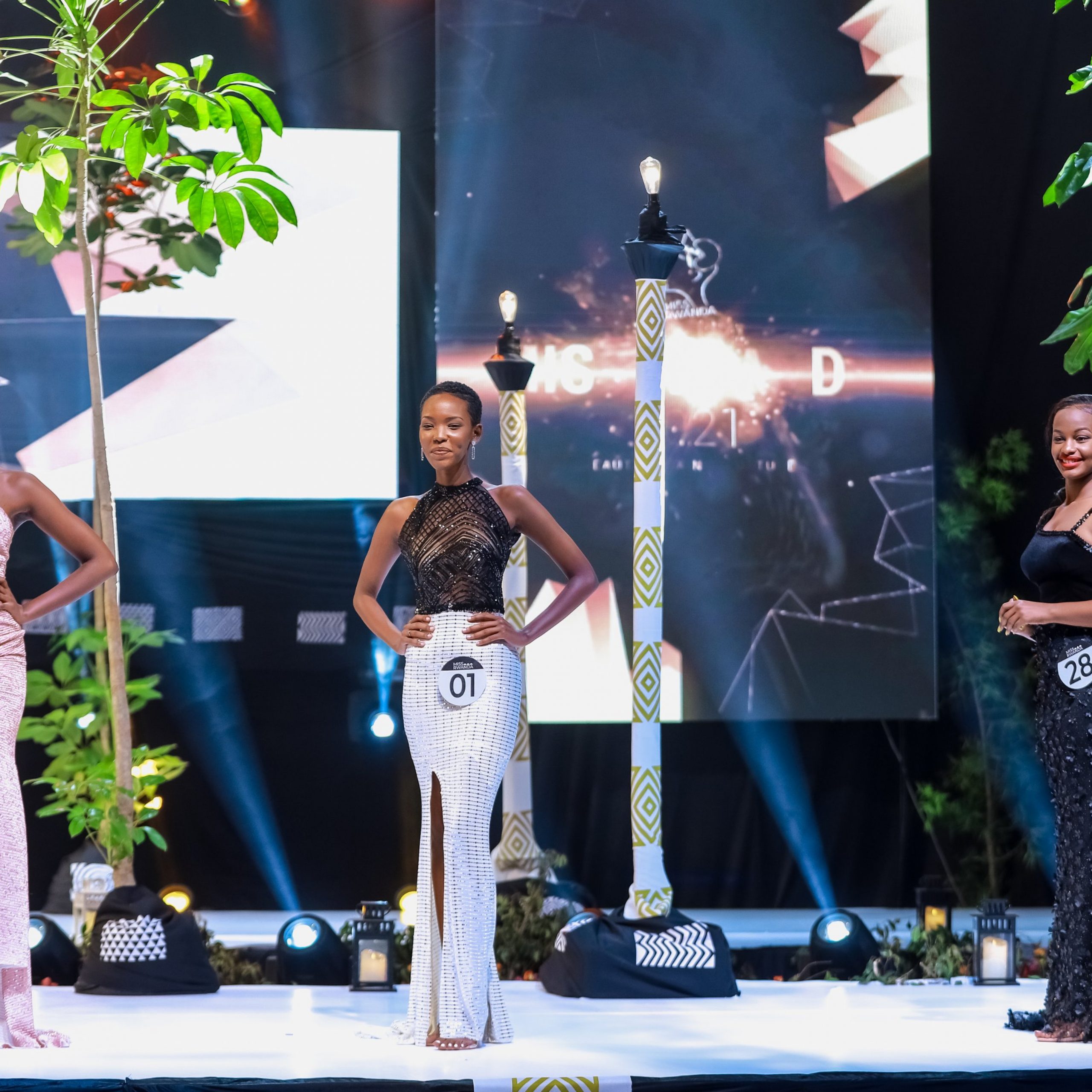 The top 3 contestants were the eventual winner Ingabire Grace (no.7), Amanda Akaliza (n0.1) and Witness Umutoni (no.28)

The jury was composed of Agnes Mukazibera, a former Member of Parliament and Vice President of the Rwanda Cycling Federation, Evelyne Umurerwa, a journalist with over 20 years in broadcast journalism, James Munyaneza, the Managing Editor of The New Times, Economist Teddy Kaberuka and Pamela Mudakikwa, a Communication Specialist.

The judges said beauty accounted for 30%, intelligence 40% and Culture 30% before they called the top 10. 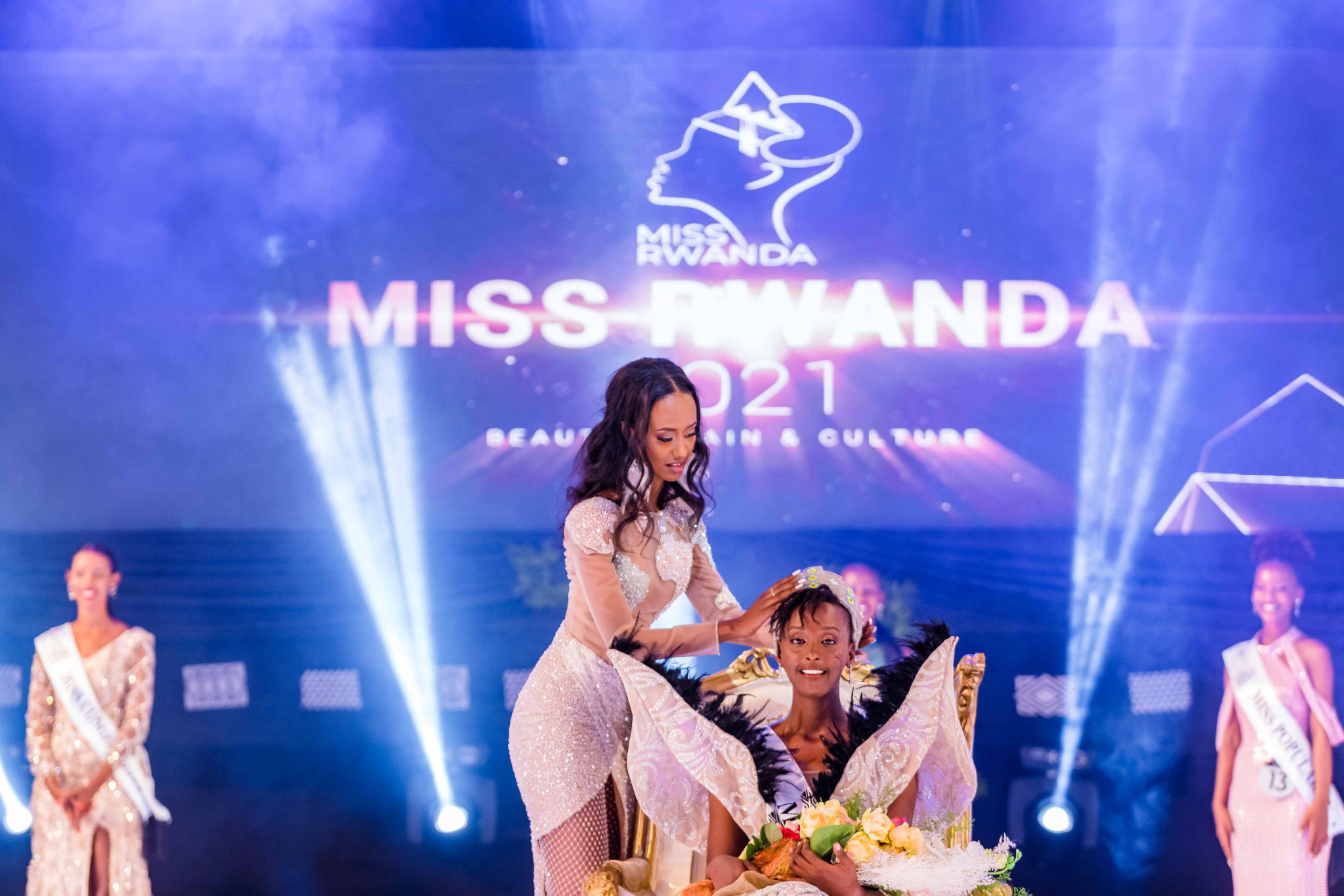 Akaliza, Ingabire Grace and Sandrine Umutoniwase competed for the ‘Most Talented’ contestant with Umutoniwase, who did a painting, beating the other two to the Rwf1,800, 000 prize courtesy of HDI Rwanda.

Musana Teta Hense won the coveted ‘Most Innovative’ project which is financed by Bank of Kigali while Kayirebwa took Miss Popularity. 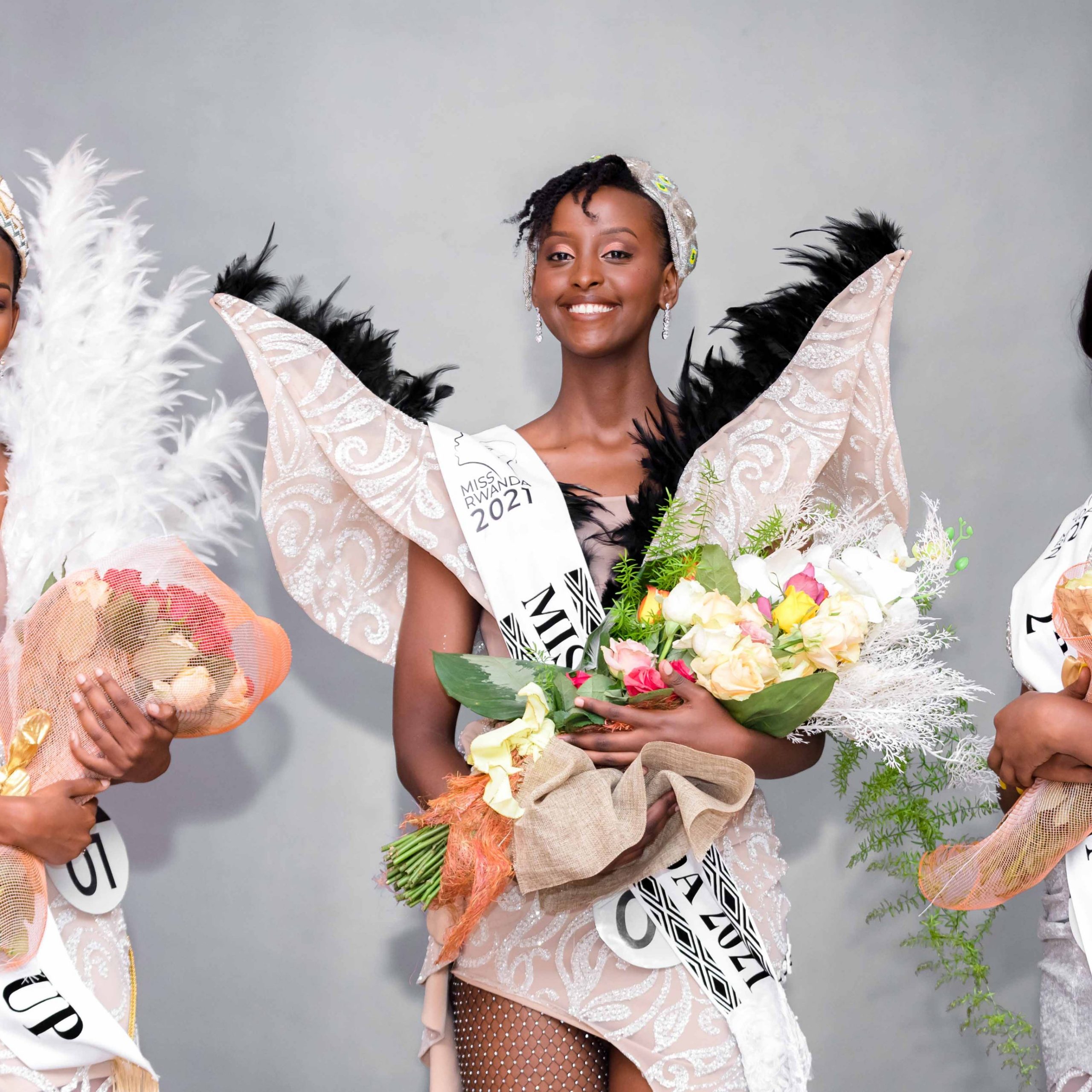 The winner, Grace Ingabire (centre) and the first runner-up Amanda Akaliza (left) and the second-runner up Witness Umutoni.

Evelyne Gaju became ‘Miss Congeniality’, winning herself a scholarship from University of Kigali and cheque of Rwf1, 800, 000, courtesy of Peter’s Bakers.

Unlike before when Judges asked contestants, this time the co-host Martina Abera asked the questions while the judges focused on the answers. 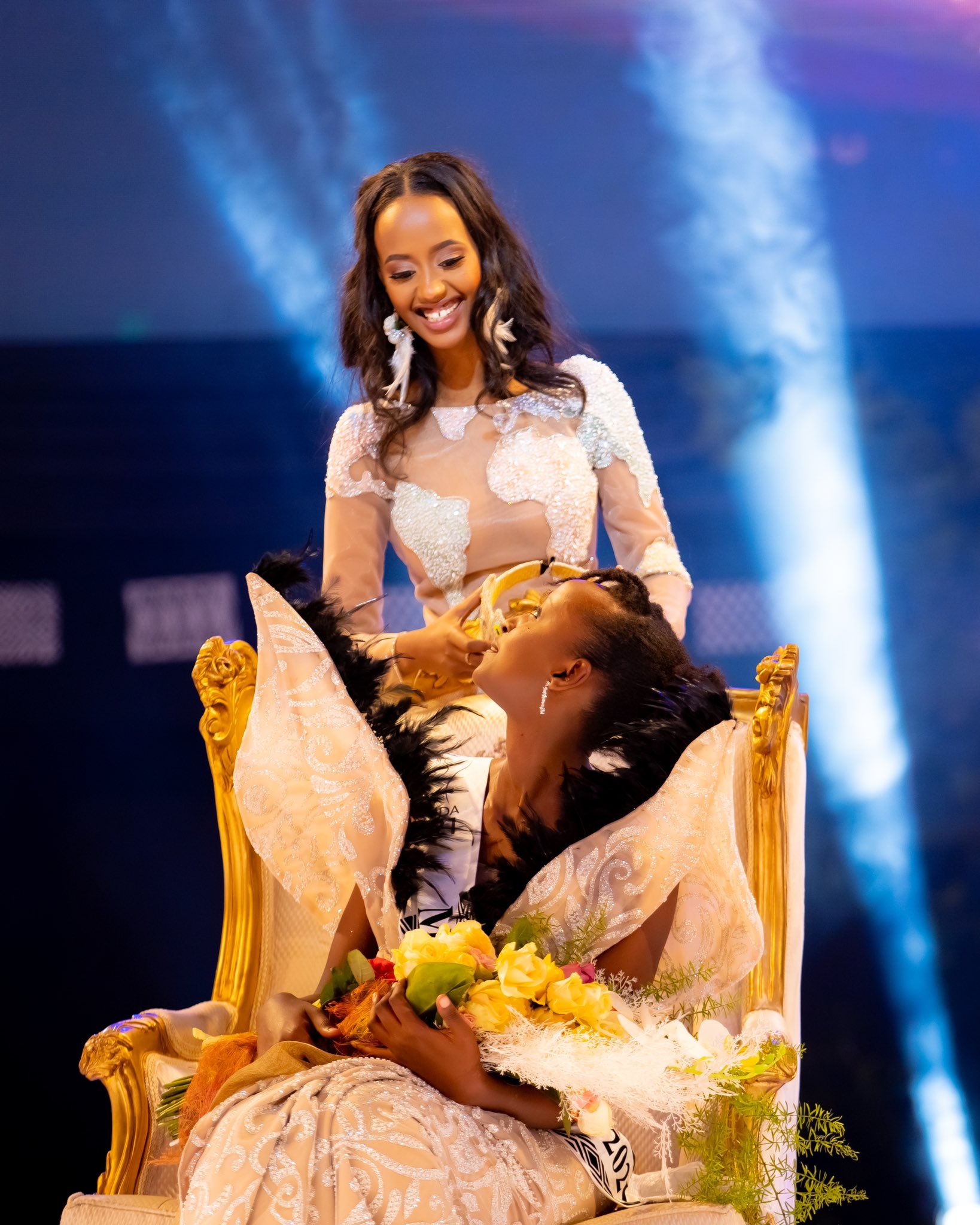 The first runner-up received Rwf1, 800, 000, courtesy of Bella Flowers, a scholarship for a full year offered by University of Kigali and a weekend getaway for 6 months offered by La Palisse Nyamata.

The second runner-up Umutoni Witness got a cheque of Rwf1, 800, 800 courtesy of Volcano Express, a scholarship for a full year offered by University of Kigali and a weekend getaway for 6 months offered by La Palisse Nyamata.

Ignorance of The Law: Can It Be Defense Under Rwandan Law?