In less than half an hour, Miss Rwanda 2021 grand finale will commence at Intare Conference Arena in Rusororo, minus a crowd, due to COVID-19 preventive measures.

The organisers said the show will be aired on Rwanda Broadcasting Agency’s entertainment channel KC2 from 7pm updwards, where the winner to replace Miss Rwanda 2021, Naomie Nishimwe, will be crowd.

According to the organisers, this year pageant, which was oranised in a bubble and party virtually, is the most lucrative edition of Miss Rwanda, where 9 girls who will win different titles will be awarded by different sponsors, while all 20 contestants who made to the final are eligible for a scholarship at University of Kigali.

According to Meghan Nimwiza, the spokesperson of Miss Rwanda, all the 20 girls completed the bootcamp which was aimed at ensuring that the girls go back home with the necessary knowledge to help them find a more formidable role they can play in their communities.

“The idea of the bootcamp is to make sure that the girls see the world from another perspective since most of them are still young and since only one will be Miss Rwanda,”

“But how do they leave? Does the dream end here? No. The bootcamp basically was not just to prepare them for the final but also for life after Miss Rwanda,” Nimwiza said.

Among other things, the contestants were equipped with entrepreneurship skills, public speaking skills and other competencies such as modelling on the runway, self-confidence and talent enhancement.

Bank of Kigali’s ‘Most Innovative Project’ is one of the most anticipated titles, where the winner with the most innovative idea will not only receive funding but also a consultant for one year, to support in implementation.

Other titles still up for grabs include Miss Congeniality, Miss Photogenic, Miss Heritage as well as the first and second runners-up slots. Laila Kabagema is in the running for Miss Popularity after garnering the highest number of public votes.

Three contestants, Amanda Akaliza, Grace Ingabire and Umutoniwase Sandrine are in the running for the ‘Most Talented’ contestant title after pipping others in a highly competitive talent show.

By press time, the contestants had arrived at Intare Conference Arena ahead of the final. Rwandans outside the country will be able to watch on Youtube after subscribing for $3 via this link https://www.youtube.com/c

The winner of Miss Rwanda 2021 will take home a brand-new Hyundai Creta 2021 series, worth Rwf38m, a monthly salary of Rwf800, ooo, alongside many other perks.

By press time, the organisers had not announced the panel of judges but Miss Rwanda 2016, Jolly Mutesi, said on Twitter that she was no longer going to be among the judges due to unforeseen circumstances. She is reported to be outside the country.

Be sure to catch the grand final on KC2 or Youtube. 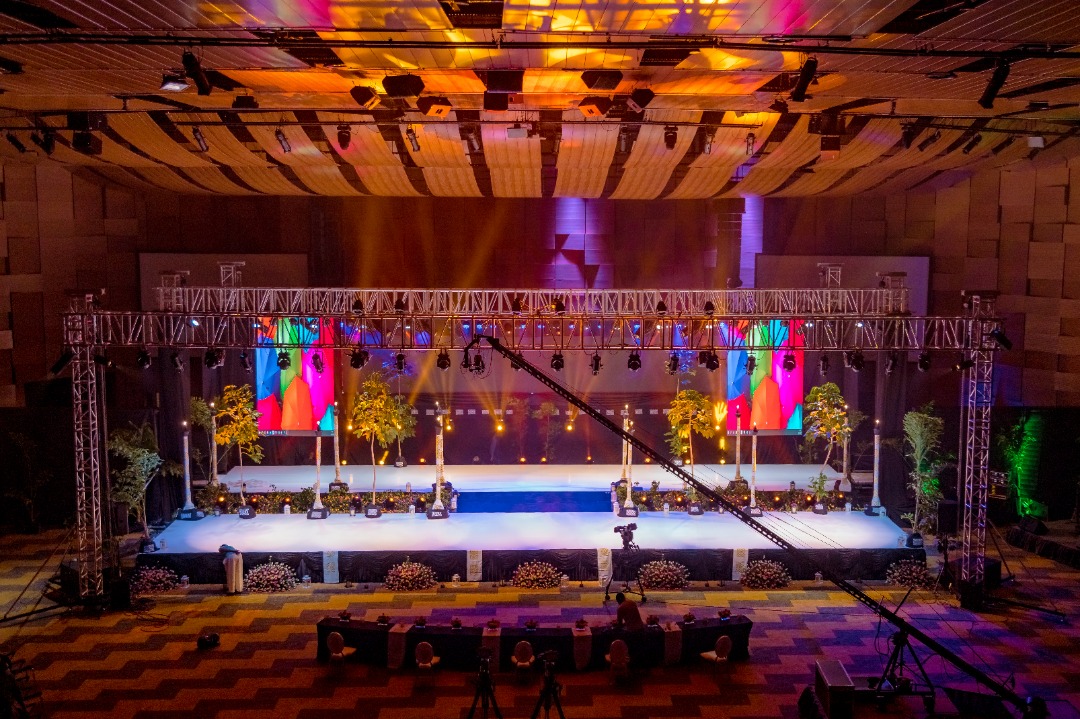