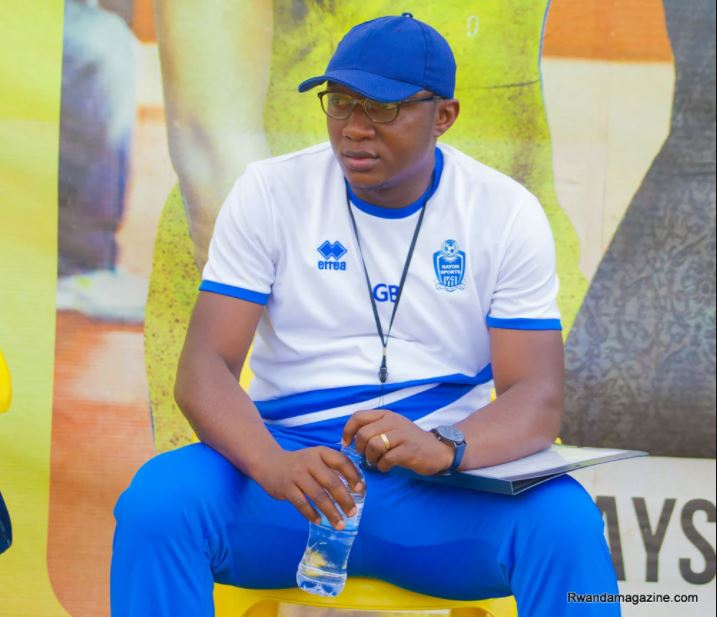 Congolese Guy Bukasa has resigned as Rayon Sports coach following their 1-0 defeat to rivals APR that saw their hopes of winning the league title extinguished.

Bukasa announced his resignation to the players and staff as they arrived at the team’s hostel at Nzove.

His assistant, Guy Bakila, has also stepped down.

Annicet Ishimwe found the net just 38 seconds after coming on as a substitute in 89th minute to earn his side a valuable three points and keep the title race alive with two games to go.

The results, however, condemned their arch-rivals Rayon Sports to at best a third-place finish in the current league campaign.

Bukasa took over from Cassa Mbungo in June 2020 and signed a two-year contract with the 2018 champions but has won just three of his last 10 games in charge.