Mugiraneza Ready to Renew with KMC 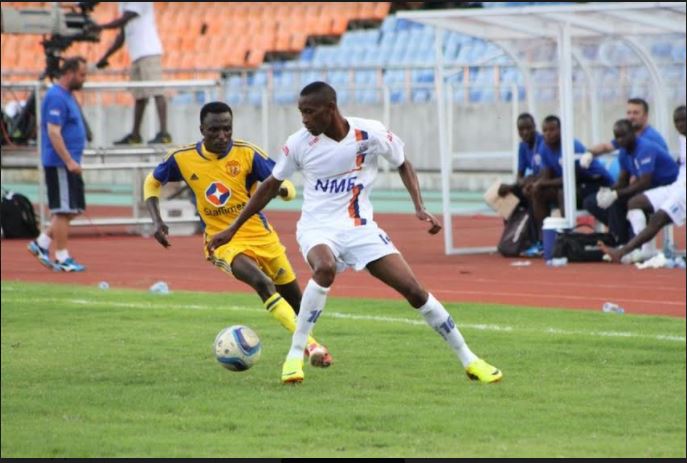 Migi (In whiite) on duty

KMC midfielder Jean Baptiste ‘Migi’ Mugiraneza is expected to renew his contract with the Tanzanian side after his deal expired this summer.

Mugiraneza has been one of the key pillars at KMC and the club seem keen to offer him another deal.

Talks are believed to have started and the midfielder said he was ready to continue with the club.

Speaking on RTV on Tuesday, he was positive about the new deal.

He said, “They promised me that the contract will be finalized this week. If the offer is good, I will sign another deal. The chances are that next season I will continue with KMC.”

Mugiraneza came through the ranks at La Jeunesse before moving on to Kiyovu and then to APR FC.He has also played for Kenya’s Gor Mahia and Tanzania’s Azam FC.