Tunisia is the African volleyball champion for the 11th time in history. The North African giants won the African Men’s Volleyball Cup of Nations after defeating Cameroon by 3 sets to 1 in the final game at Kigali Arena on Tuesday.

The Tunisian team raised the bar again, claiming the title for the third time in a row to establish themselves as kings of volleyball on the continent, having won three more titles than rivals Egypt, who have been crowned African champions 8 times. Tunisia beat Egypt in the semifinals to book a spot in the final.

The North African side started off on a slow note, losing the first set 25-16 to the Cameroonians who overcame Morocco in the semi-finals, but they bounced back to win the next two sets 25-21-a-piece and the 4th set 25-16 to be crowned African champions for a record 11th time. 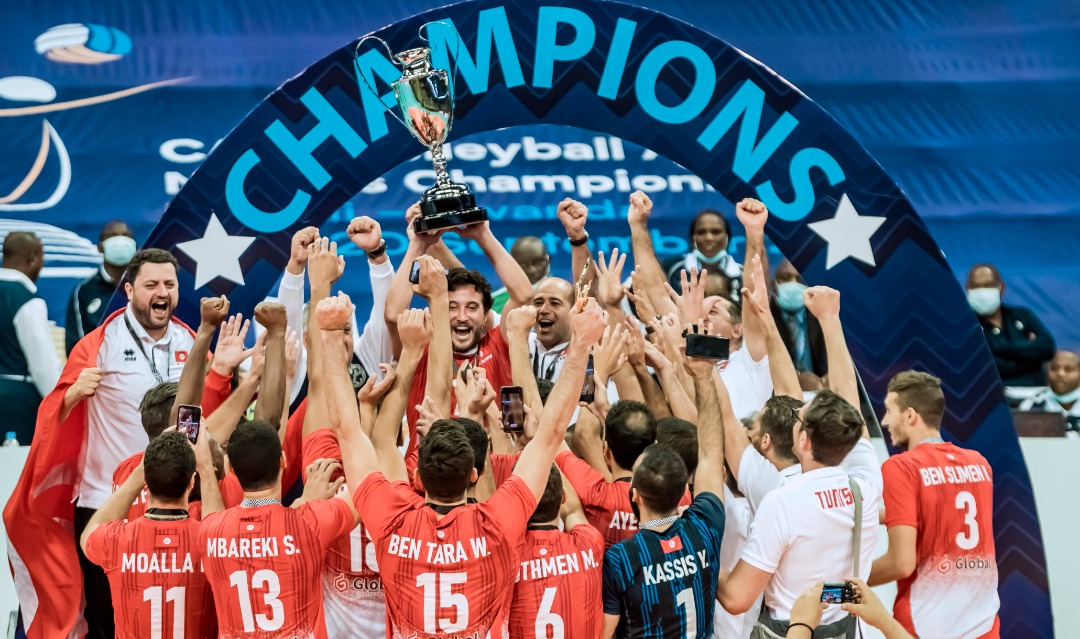 Cameroon’s Indomitable Lions started off strongly, promising to undo their North African rivals but the Carthage Eagles regrouped early on to reaffirm their position as the very best of the continent, despite Cameroon trying had to match their rivals.

The second and third set proved to be the deciders as the Carthage Eagles withstood pressure from Cameroon, which was buoyed by fans in the arena, Tunisia claiming both sets by 25-21.

By the time the 4th set started, it was becoming imminent that the Tunisians were not going to relent in their pursuit to defend the title and in the end, they prevailed, perhaps to the pain of the Cameroonians, who lost the previous final to them.

In other wins of the day, Cameroon’s Arthur Kody was the best server of the tournament which was held in a vibrant atmosphere with fans able to attend as long as they were vaccinated and had a Covid-19 negative test.

Zouheir Elgraoui of Morocco was awarded the title of the best receiver of the tournament while Egypt’s Mohamed Reda was the best libero. The championship’s most valuable player was Mohamed El Hachdadi of Morocco. 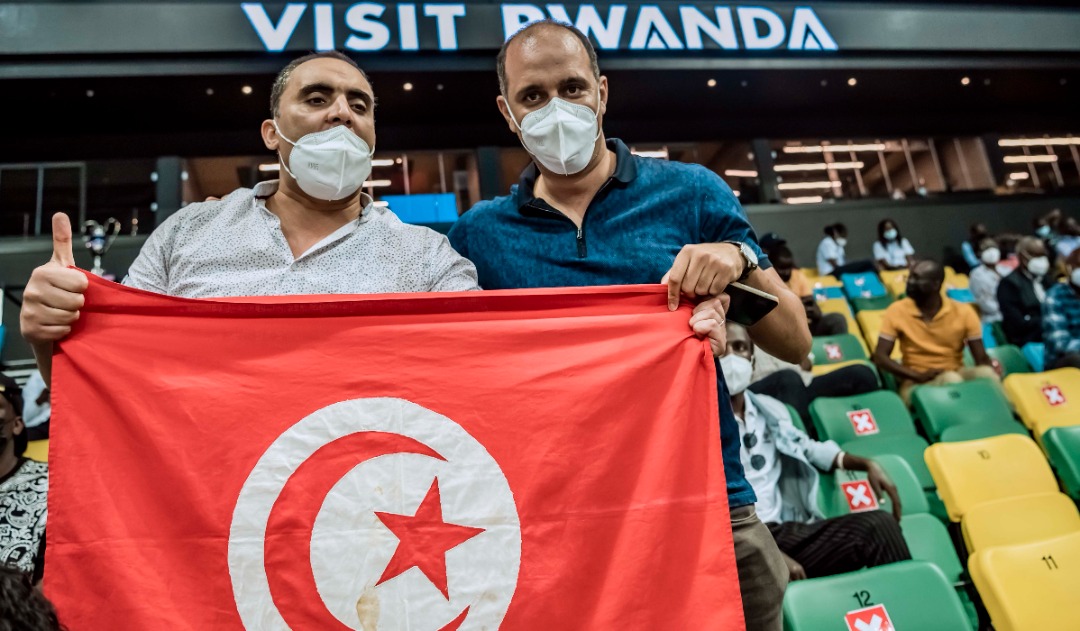 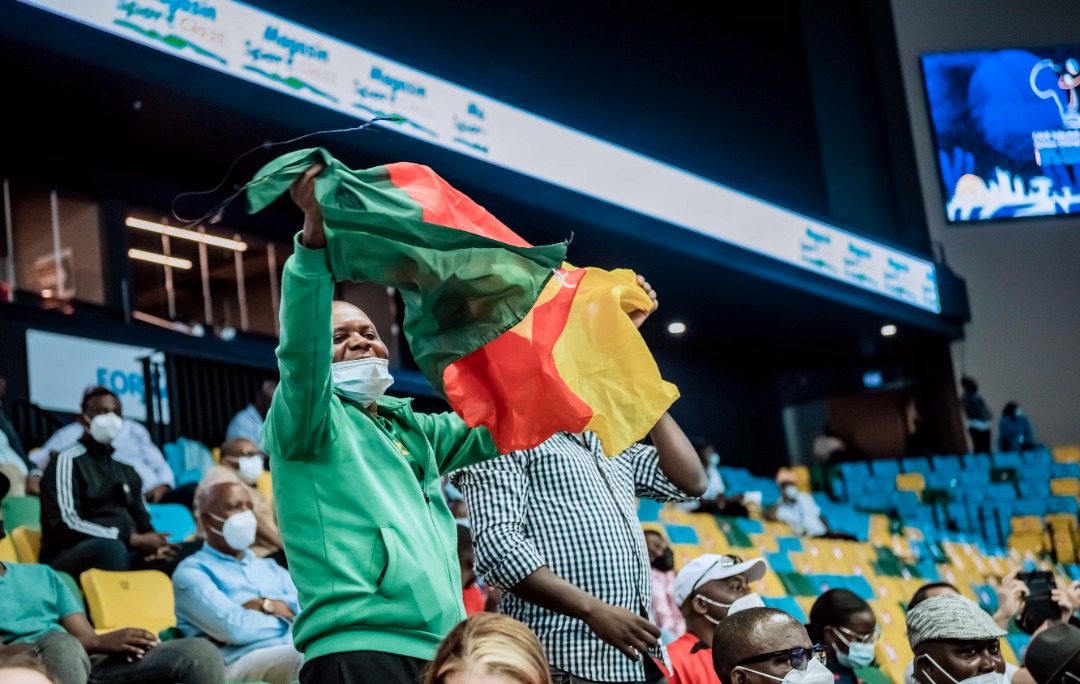 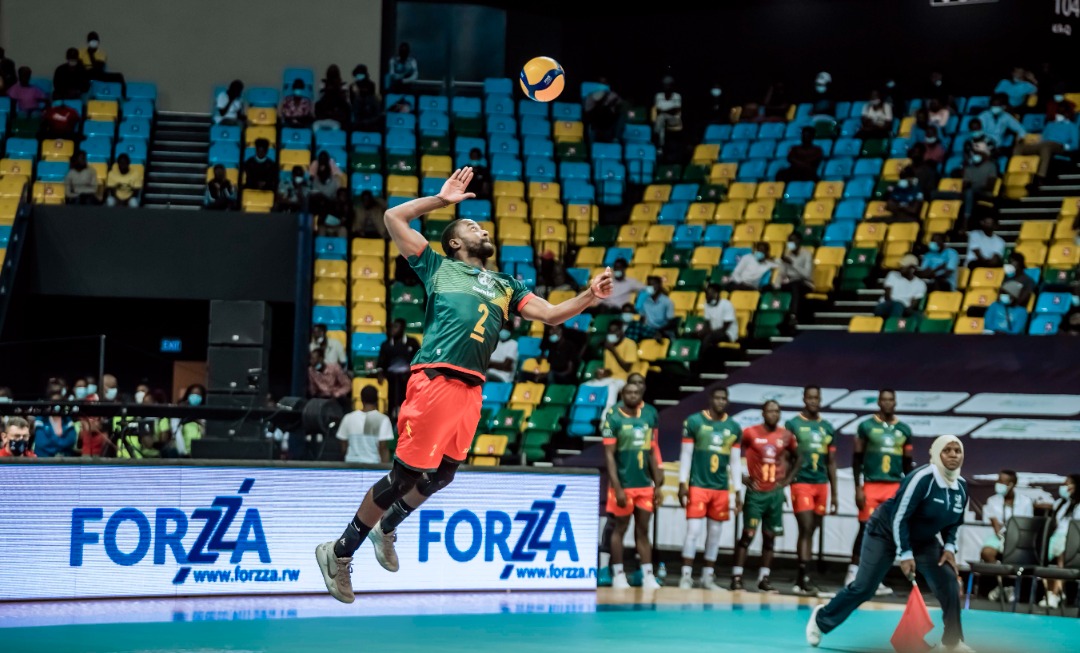 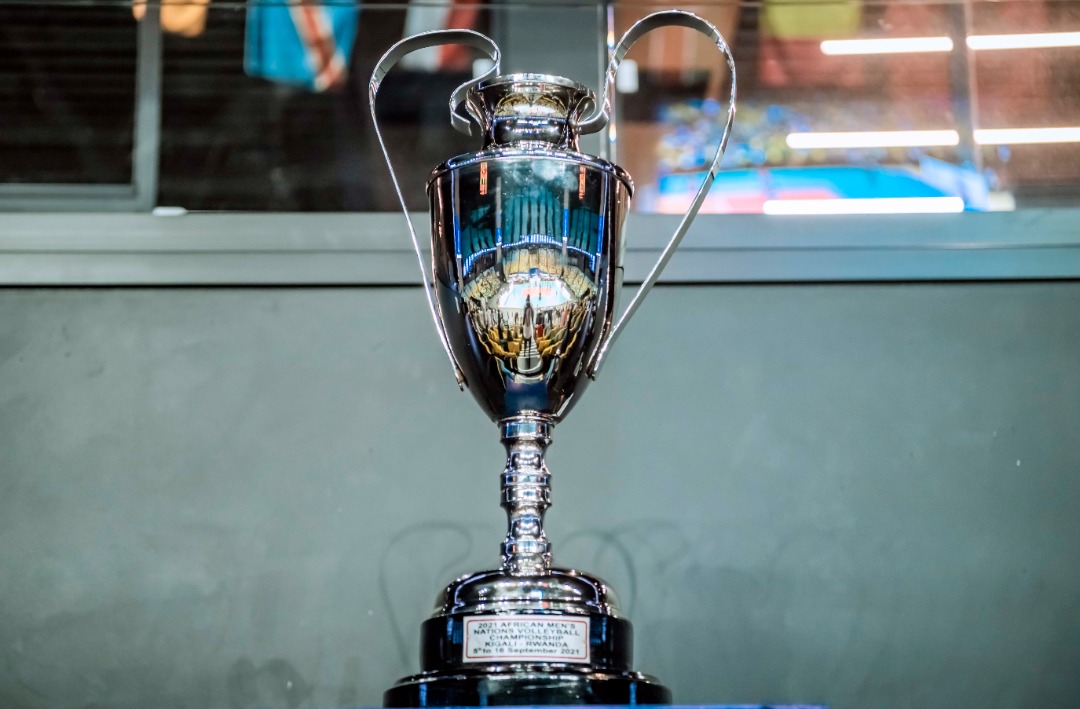 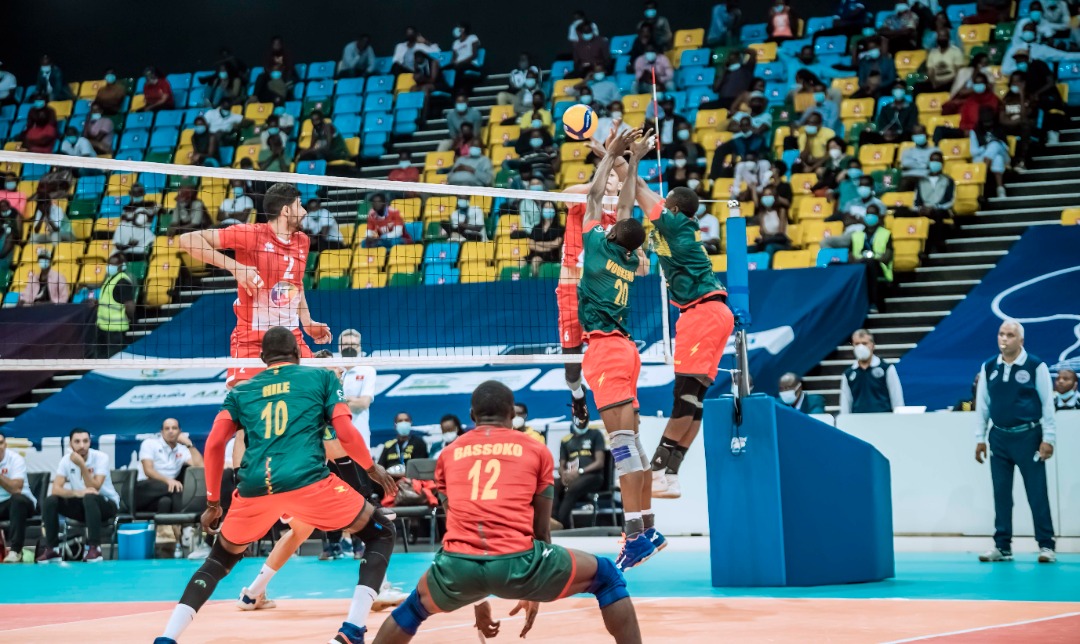 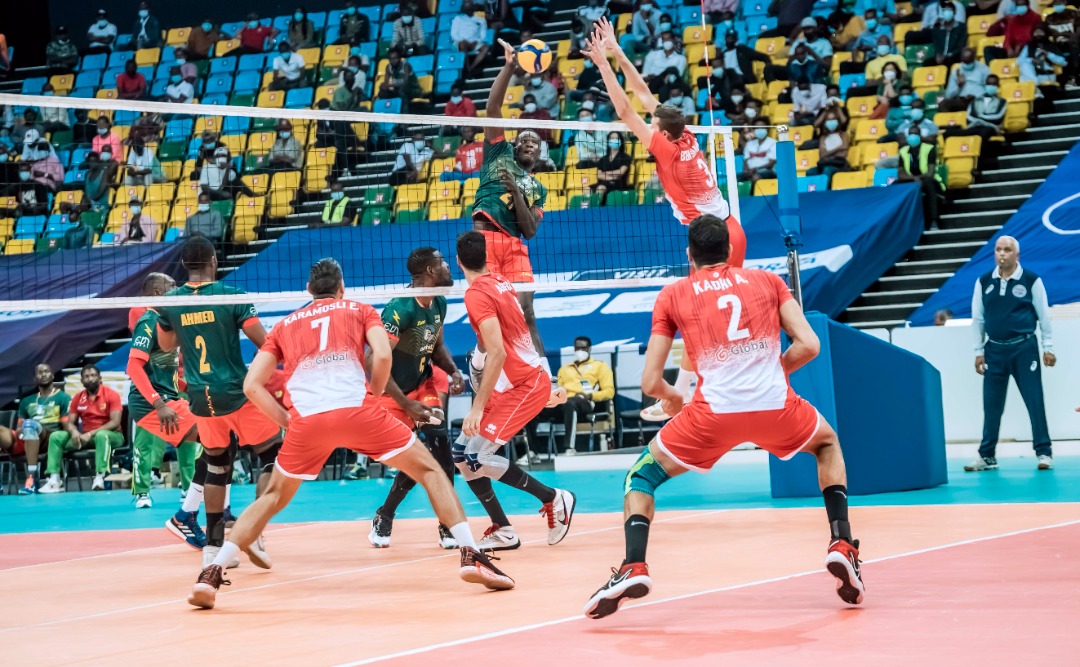 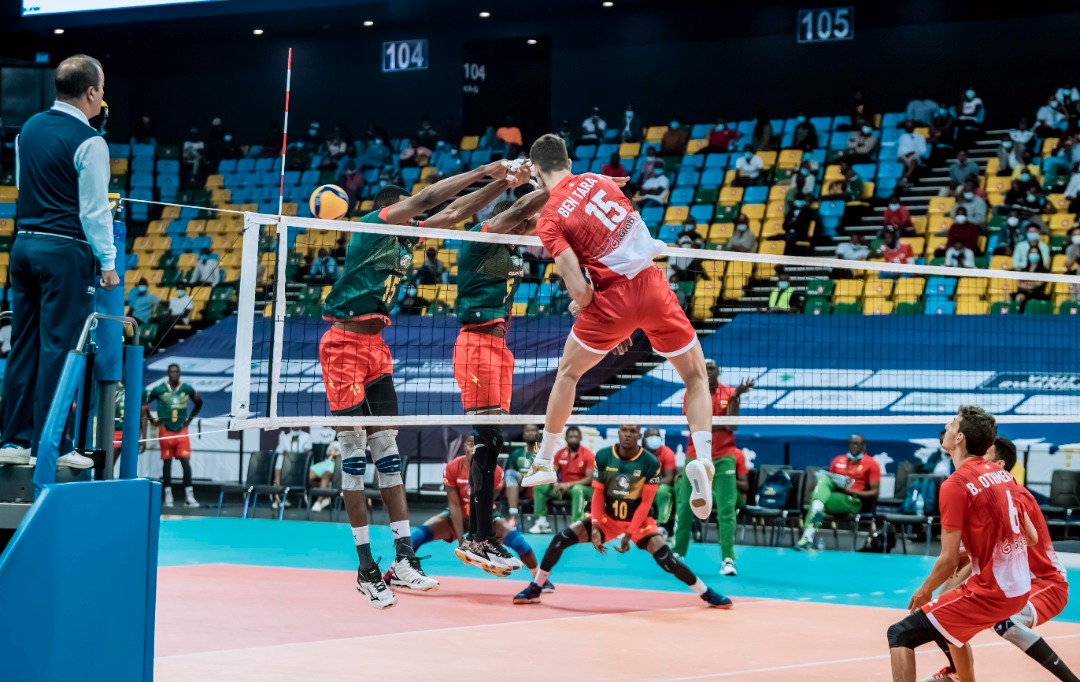 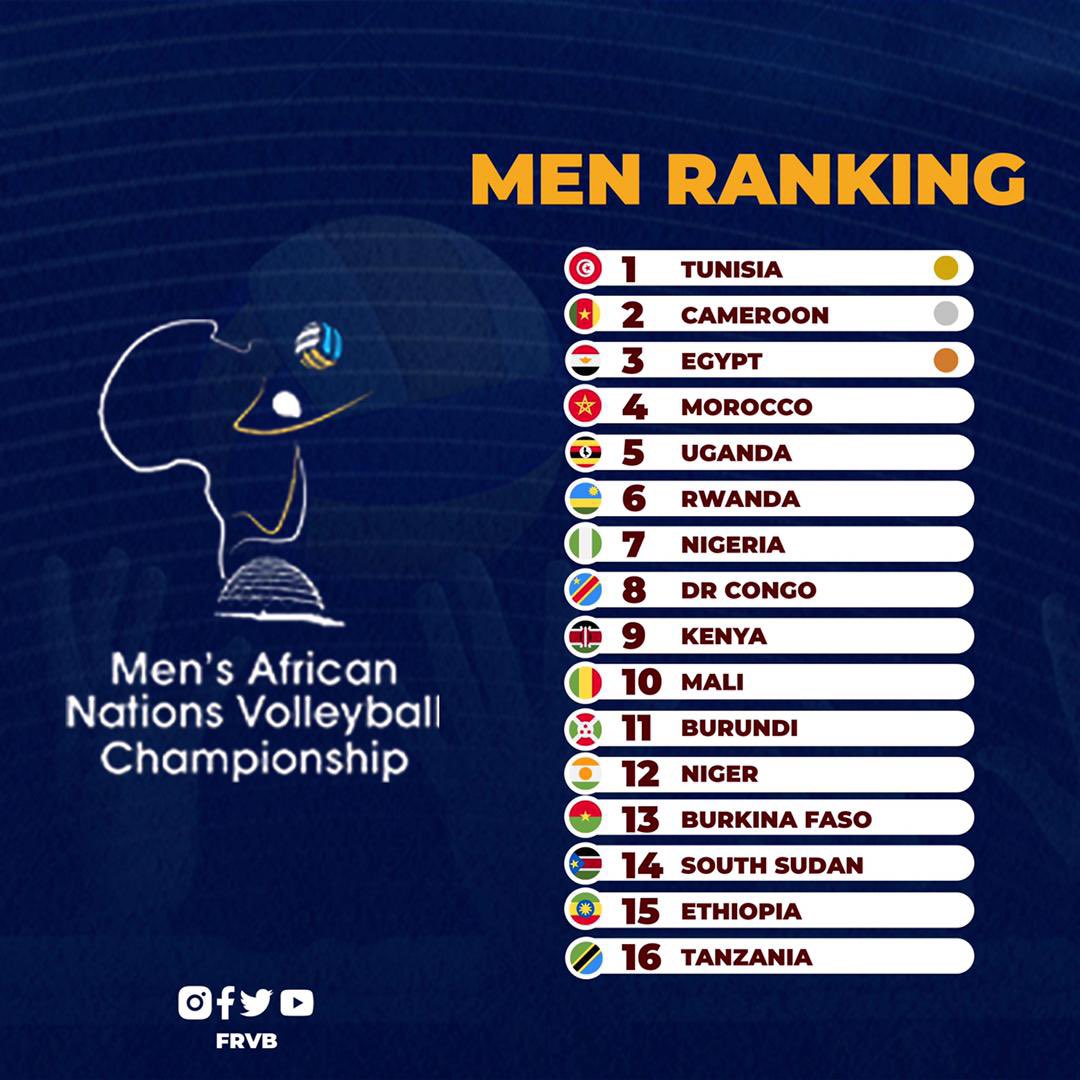