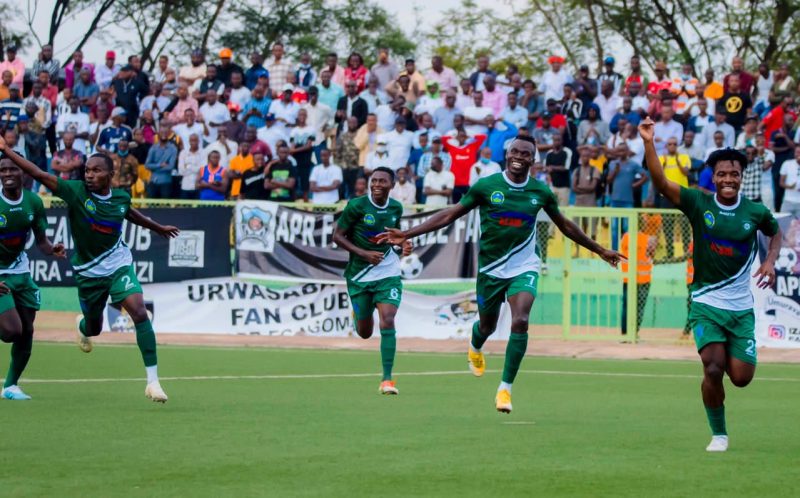 Kiyovu Sport has come back in the title winning intentions on this Saturday afternoon as they outplayed and beat bitter rivals APR FC by two goals to one at the Kigali Stadium.

It was a tough game between both sides as APR FC made a good start in the first minutes of the first half as they dominated the greens with ball possession but their luck to score were few. 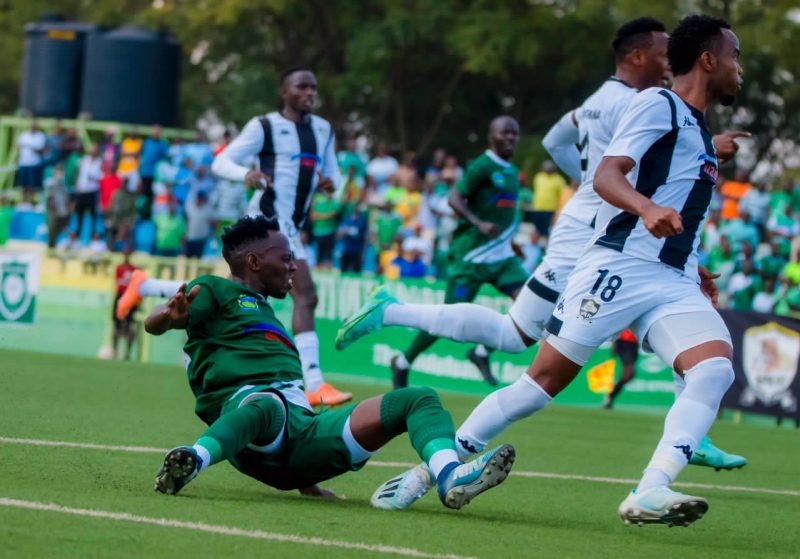 It took just fifteen  minutes on the clock for Burundian born Bigirimana Abedi to fire his side ahead with a good finish from penality after Nsabimana Aimable put down Kiyovu sports’ Striker Emmanuel Anord Okwii in the penalty area.

Before the end of 45minutes of the first half, Ugandan skipper Emmanuel Okwi who was leading Kiyovu sports attack added the second in the 29 minute on the clock via free kick as kiyovu sports defensively made some mistakes that rewarded a free kick to the green. 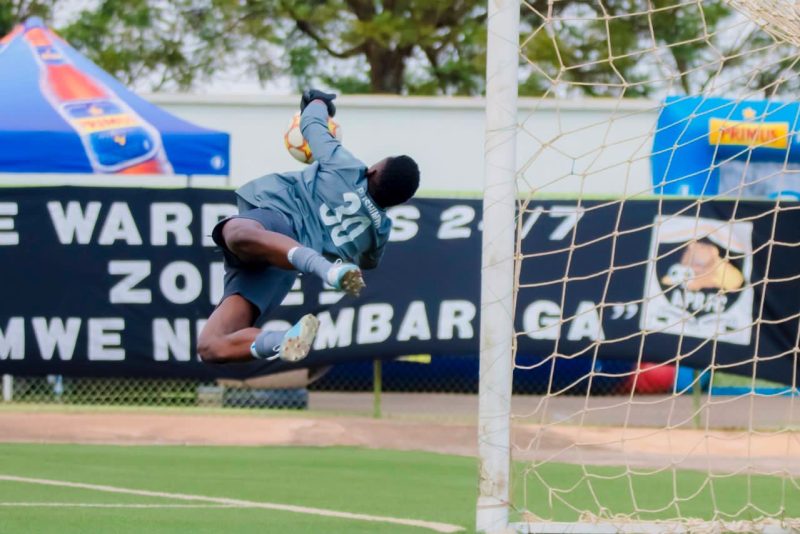 After only thirteen minutes of the second half, APR FC right back Ombalenga Fitina registered the first goal for his club as coach Francis Harigingo on Kiyovu sports side changed  his tactics by letting his players to close all the empty spaces in order to defend their one goal difference. 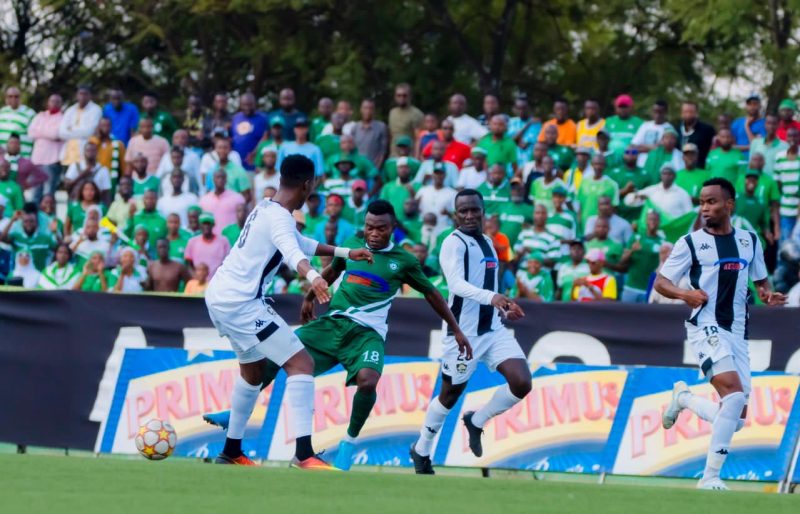 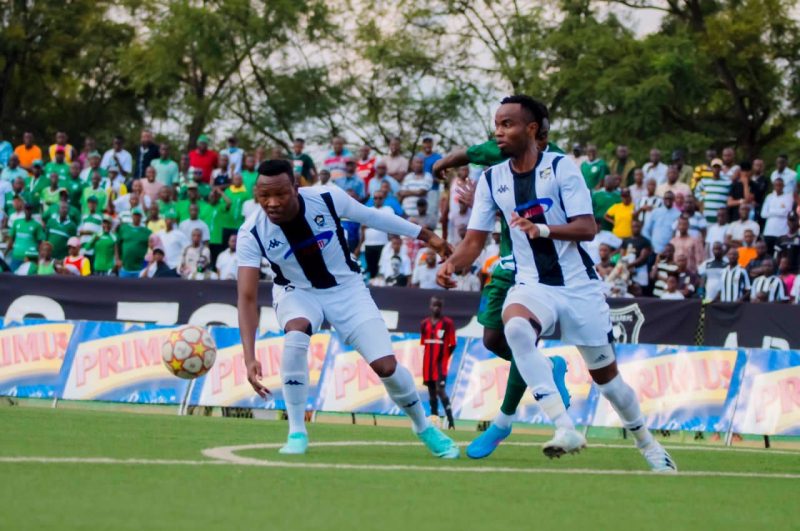 On the Kiyovu SC side, Muhozi Fred was replaced by Mugenzi Bienvenue in the 71’ of the game.

Before the game end,Mohammed Adil made other tactical changes as Rwabuhihi Emmy Placide who played as midfielder today left the pitch for  Byiringiro Lague.  Ishimwe Anicet who starts against Rayon sports in the peace cup replaces the team captain Manishimwe Djabel.

Even if there were all those change during ninety minutes of the game, but the score remains still. And this means that after day 27 of the league, Kiyovu sports and APR FC have equal points (60) on the table as APR FC has 1 goal deference.

Rutsiro vs As Kigali