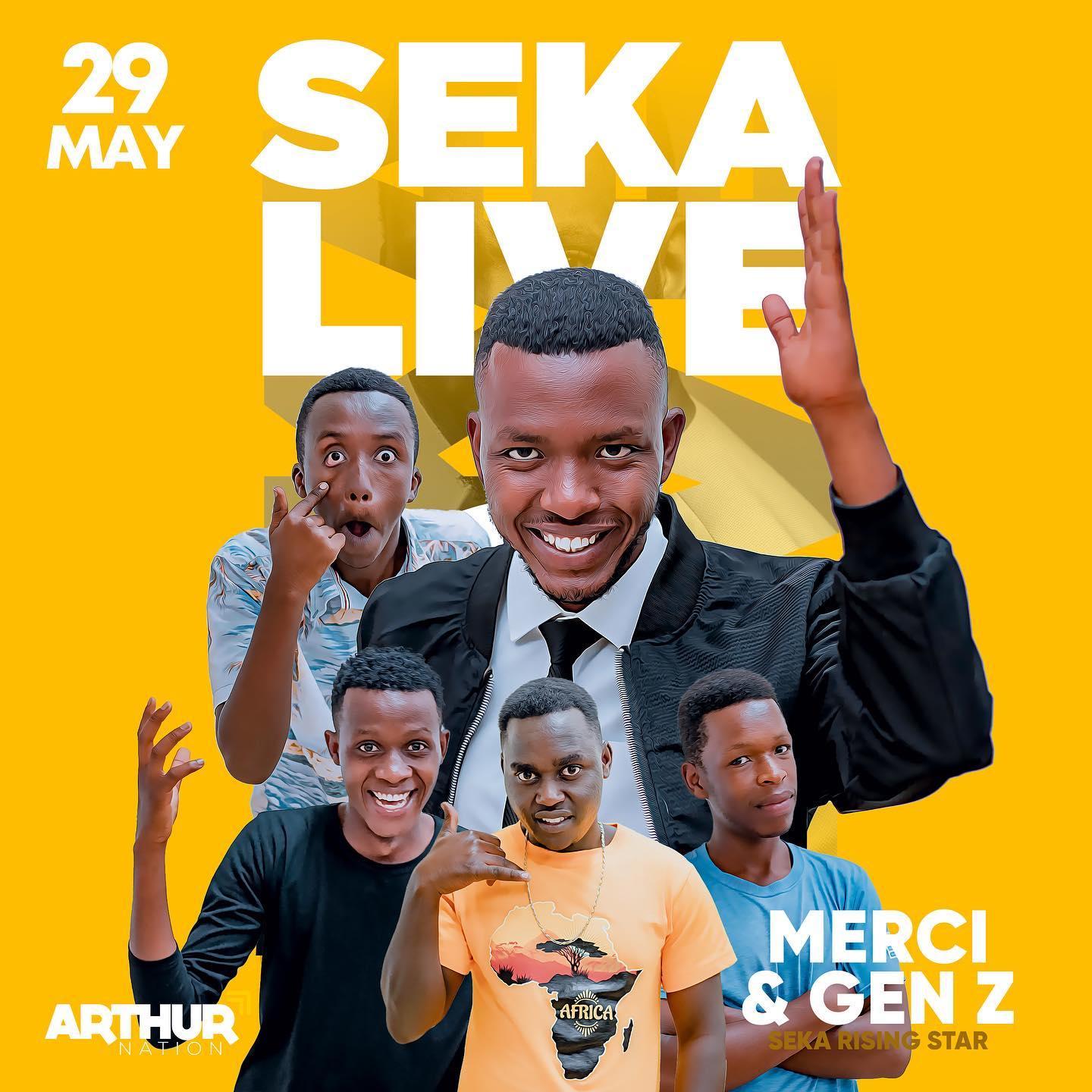 Celebrated comedian Arthur Nkusi reveals that the biggest challenge facing local industry is the wrong mindset from the public that think every joke cracked towards them is a serious attack.
The Seka live founder disclosed the information live at KT Radio while talking about the upcoming Seka Live show set to host celebrated comedians on African continent.
“People should really take comedy as comedy and stop that ill thinking that every joke cracked touching their lifestyle is serious or thinking that the one cracking a joke is attacking them. No! It’s just comedy nothing more,” says Arthur. 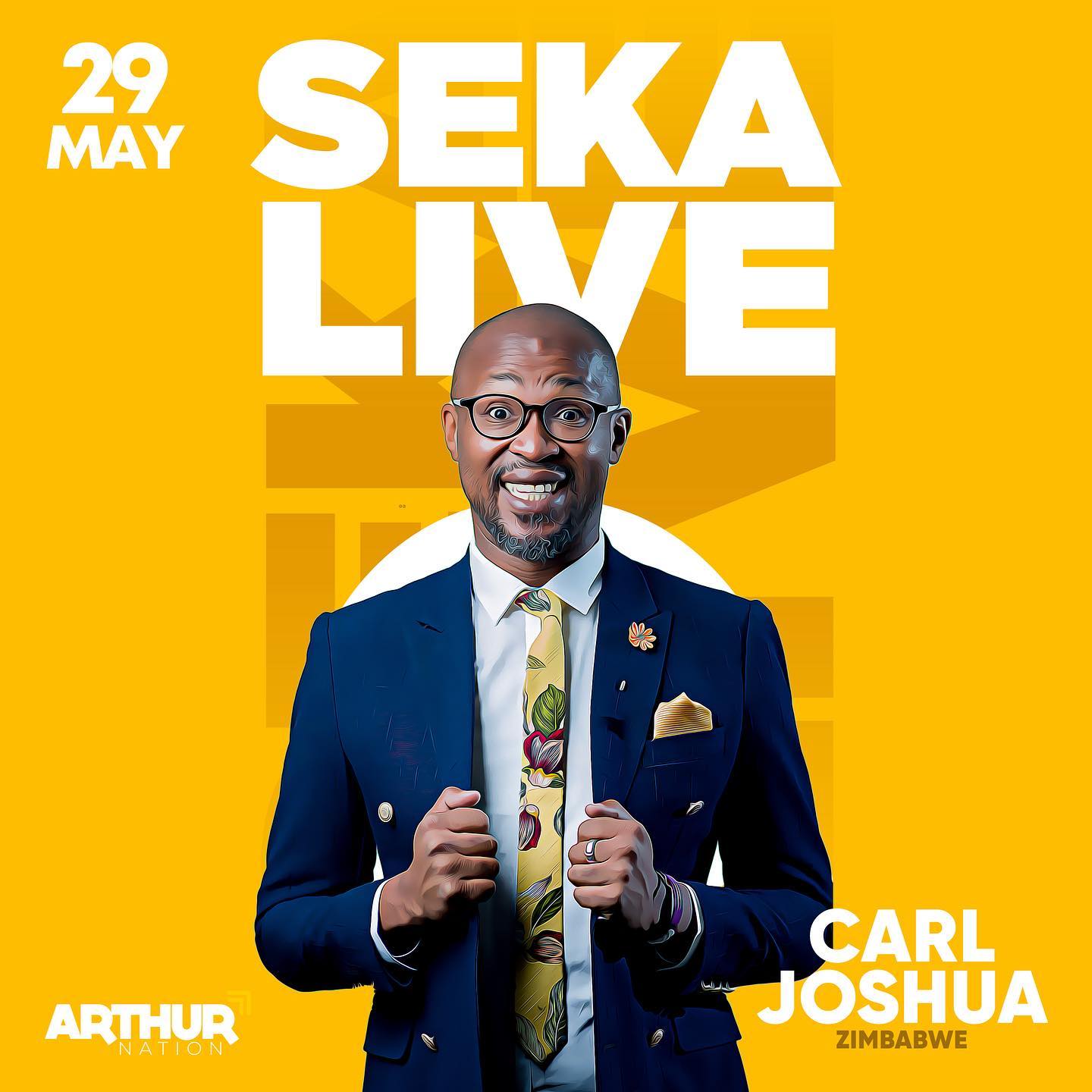 Rutura as he is known on stage, called upon comedy enthusiasts to embrace local comedy rather than crucifying them because they crack jokes about things happening in real life.
He said there is no need for anyone to feel offended when the joke talks about their life style.
Back in 2019, one of the foreign comedian during Seka Live comedy show cracked a joke and it backfired, where some of the people supported by local tabloids twisted the joke into a direct attack towards one of the popular Miss Rwanda contestant by then Josienne Mwisineza.
Arthur also called upon fellow comedians to be considerate when developing content and cracking jokes on stage especially those jokes that touches inner part of human beings like religions, family and health statutes.
“We also comedians need to know our boundaries when entertaining audience because some of the jokes are not meant to mention to certain audience, so you have to know the people your standing in front and crack jokes that can make them laugh bit not feeling depressed,” he added.
After years of not having Seka live show in Kigali due to COVID-19 pandemic, Arthur is set to bring back Seka Live come 28th this month.
This year’s Seka live will feature various established stand up comedians from South Africa, Zimbabwe as well as  local comedians.
Some of the big names you don’t want to miss at Seka Live include Carl Joshua from Zimbabwe, Loyiso Mandinga from South Africa as well as our very own rib crackers like Rusine, Nim Roger Merci and Gens.
Contact the Author:
@Andrewshyka