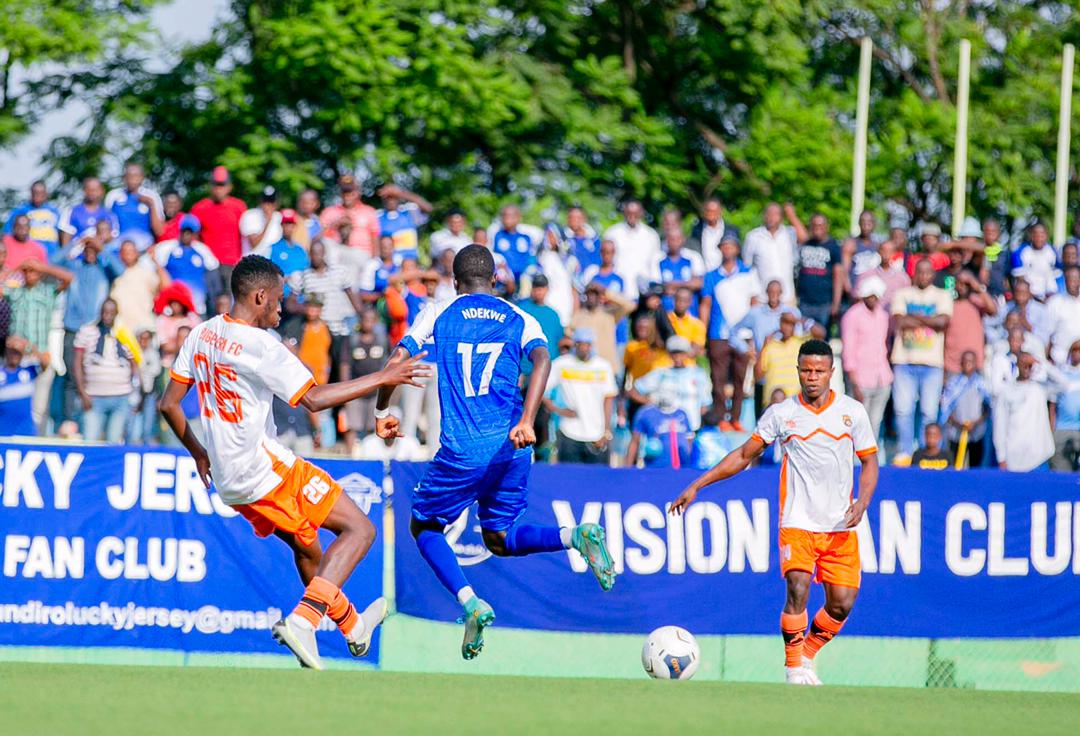 One of the Rwanda premier league’s giant, Kiyovu sports continue to suffer following their 4-2 defeat by As Kigali last weekend, which became their second consecutive  loss after 3-1 defeat to Gasogi United.

This game was played on Saturday December 3 at Kigali stadium where the greens entered well in the game with the hope to win the battle, through their international attacker from Uganda Elisa Sekissambu. 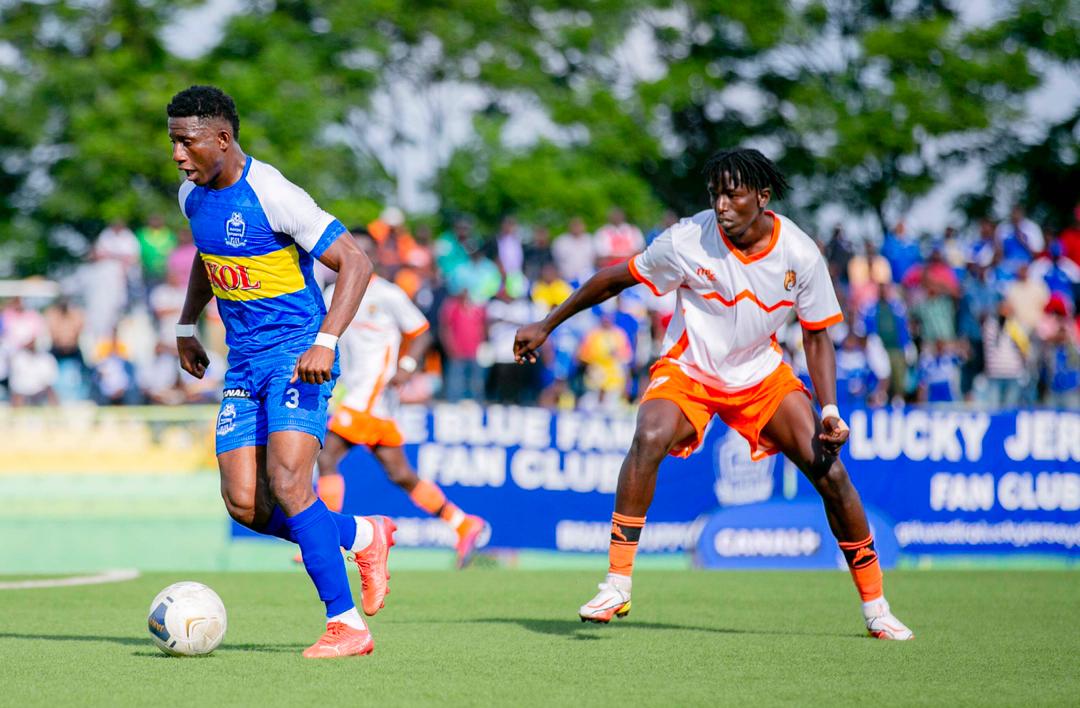 Kiyovu sports scored the opener and leading goal on 7th minute of the game which put them ahead.

Three minutes later, they scored the second goal thanks to Thierry Ndayishimiye.

AS Kigali’s Mugheni Fabrice netted first goal on his side on 25th minute of the first half before center referee set them in the break with the lead of Kiyovu Sports. 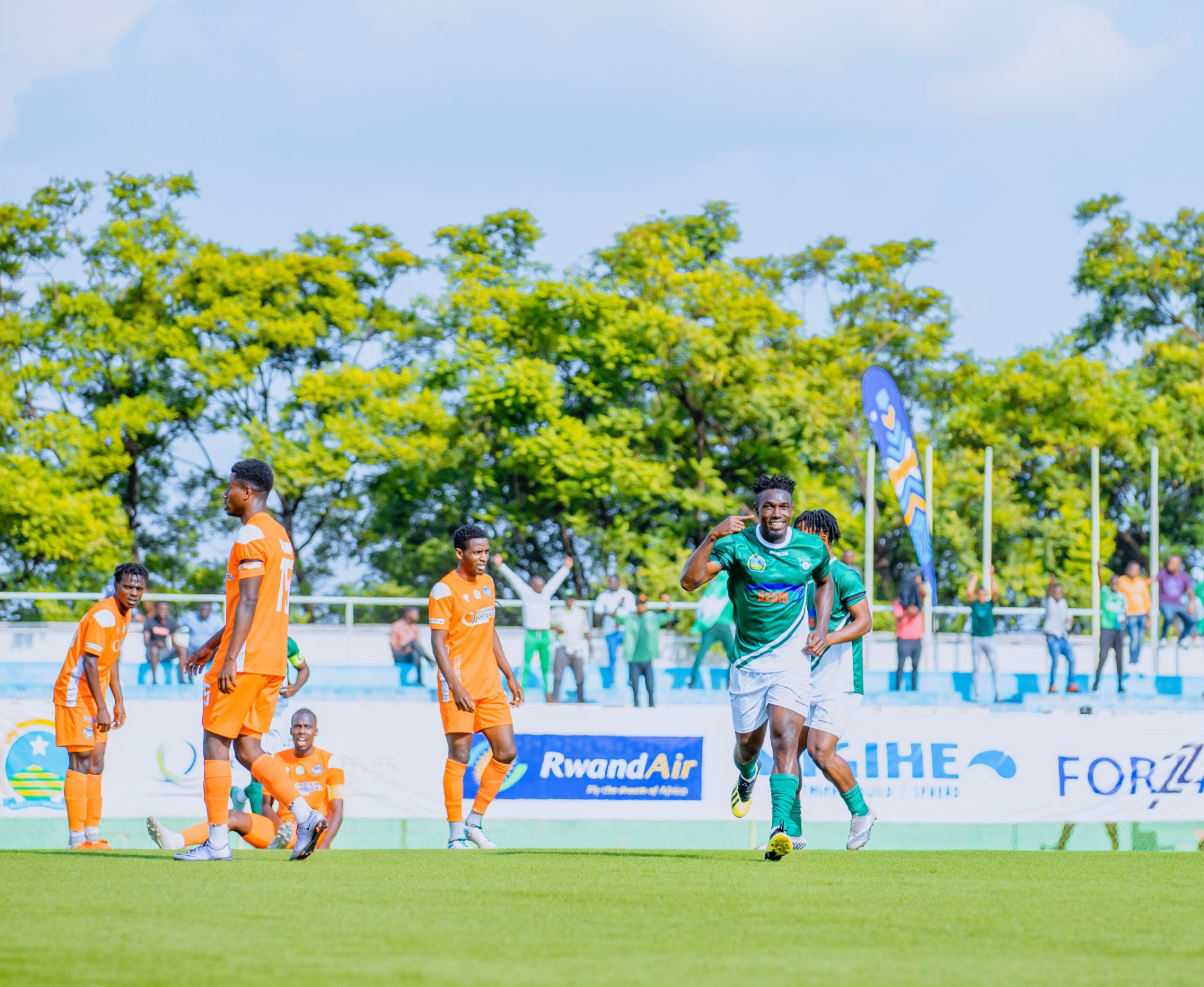 During the second half, As Kigali’s head coach Casa Mbungo made some changes in his team where he put out Jaques Tuyisenge,Mugheni Gabrice and Ahoyikuye Jean Paul and replaced them by Felix Kone, and Laurence Djuma respectively, which gave the Citizens control of the game.

After few minutes in the pitch Kone Felix scored the equalizer.

As Kigali continued to drive the game before Shaban Hussein scored third and fourth on 70th and 84th minutes respectively. 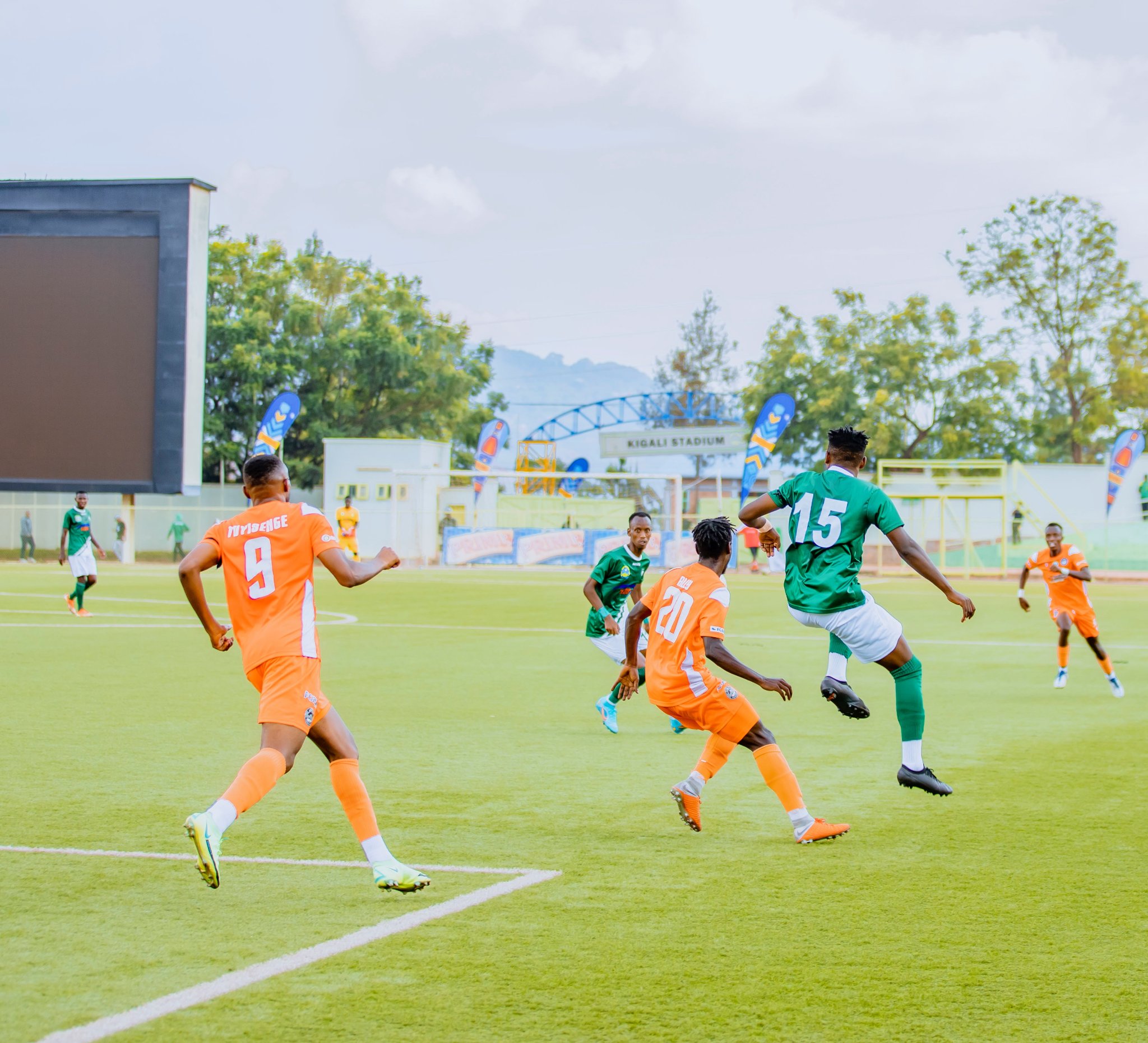 The defeat put the greens in dilemma, because it took them on the third place, with 21 points a difference of 4 points behind the table leaders Rayon Sports.

Meanwhile, after shock of 2-0 defeat to Musanze the week earlier, Rayon Sports were back on the top during the weekend. 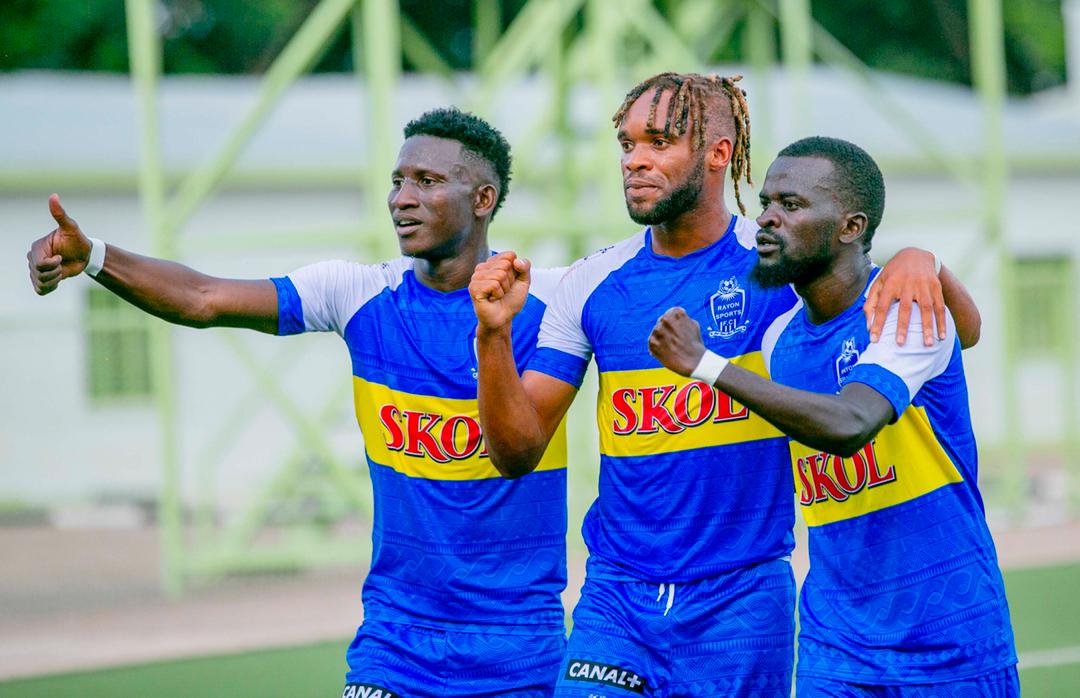 Francis Haringingo’s men weren’t prepared to lose the second consecutive game against Bugesera as they looked to quickly respond and get back to winning streak.

Cameroonian Essomba Onana Leandre Rayon Sports striker netted the first goal for the blues on 45th minute of the game  to go to the half time in advance. 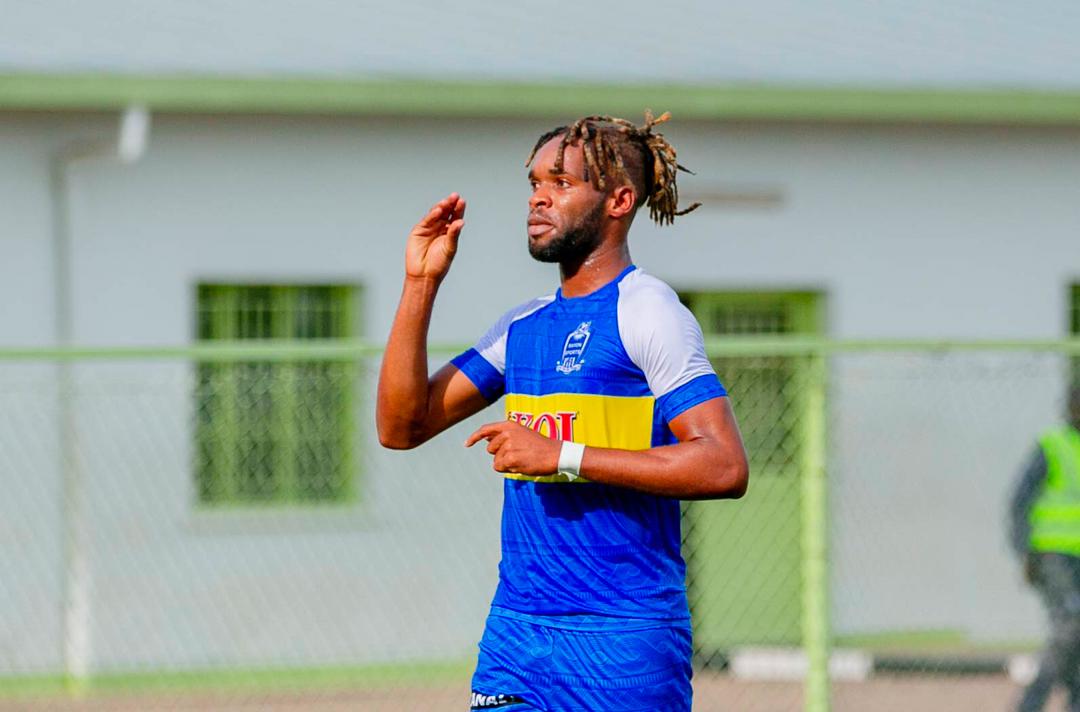 Bugesera FC was not bad in some tactical decisions through their counter attacks but Rayon Sports men were well defensively organized.

The first half was at a low pace with both teams playing cautiously. Rayon dominated the second half and could have scored at least two or more goals but their attack was too wasteful. 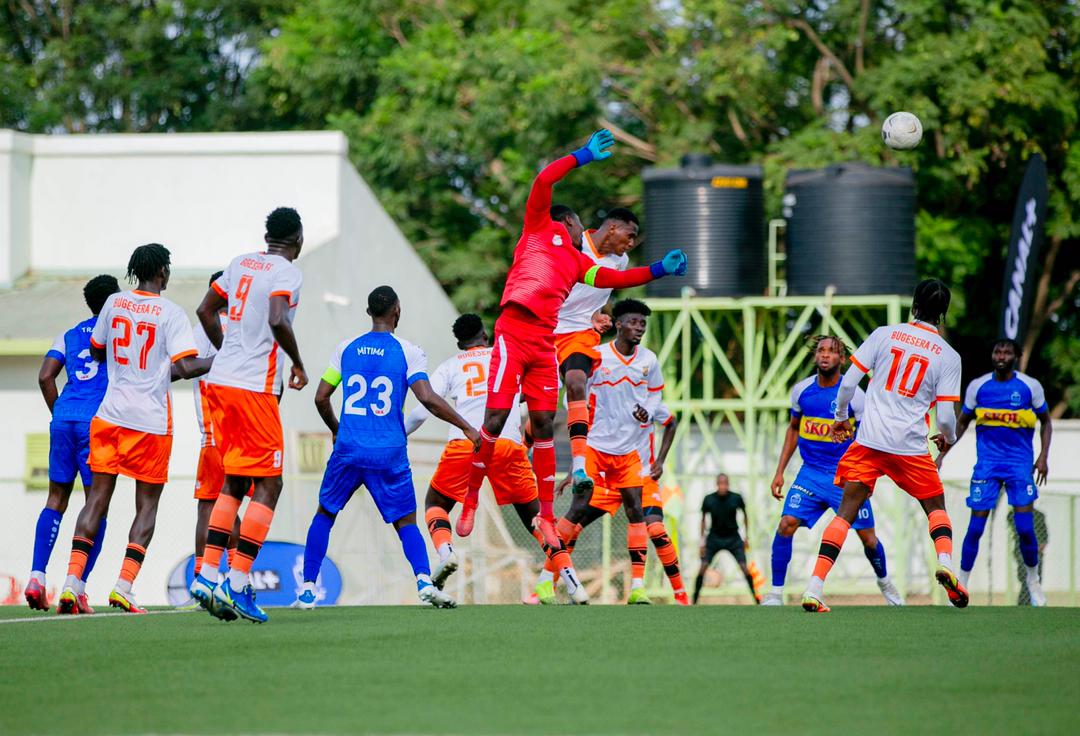 The Onana goal ended the match in favor of the visitors but was enough to the blues to go back to the top of the table and remain in control of the title race with two points ahead of Citizens (As Kigali). 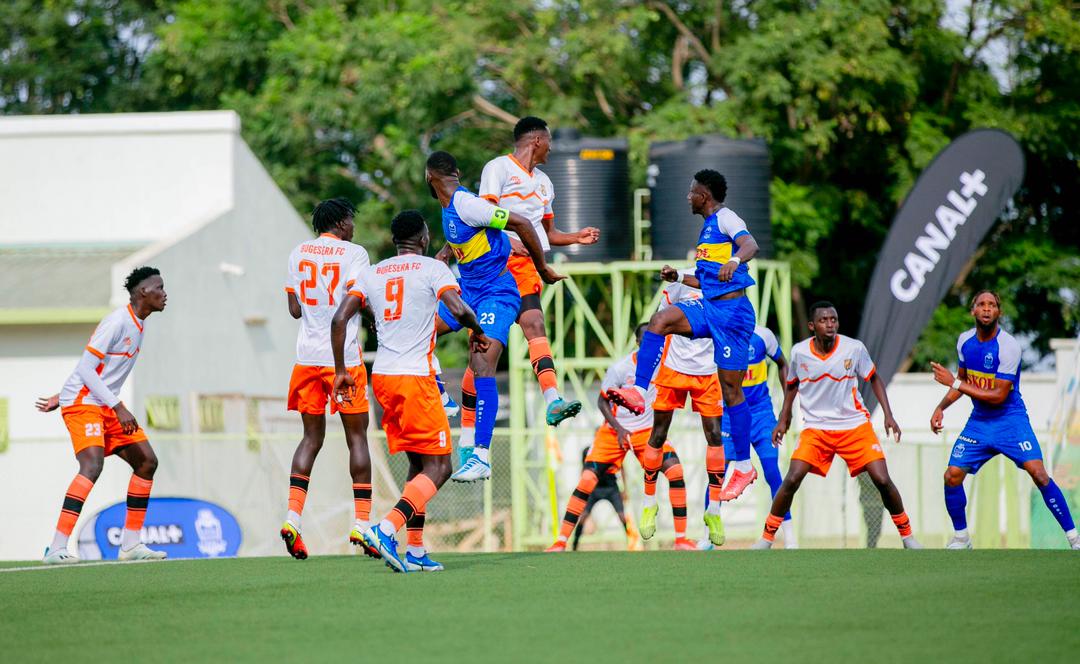 APR, Musanze and Police are fourth, fifth and sixth on the table with 20 points each and are only ranked based on goal difference.

Internet In Our Life from the Origin to Date