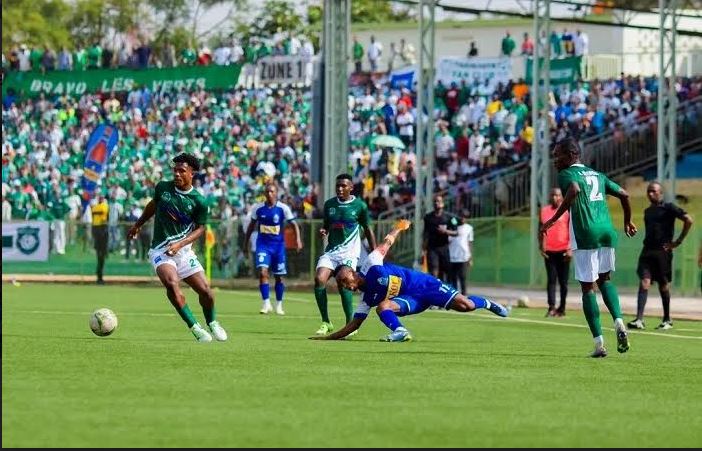 Kiyovu Sport have made their title winning intentions  after beating their rivals Rayon Sports by two goals null at the Kigali Stadium in Nyamirambo. 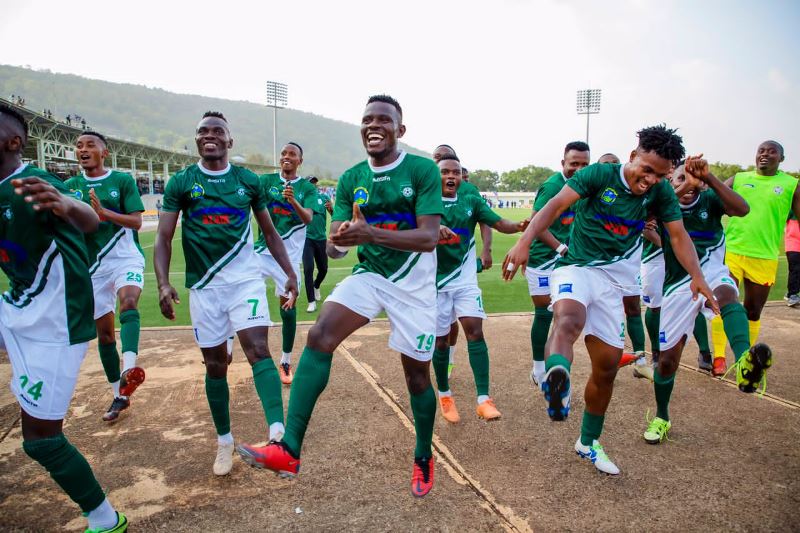 It was a tough and entertaining game and you can even call it game of the day 22 of the national league as Kiyovu sports dominated proceedings as their counterparts chased the game from the start to end. 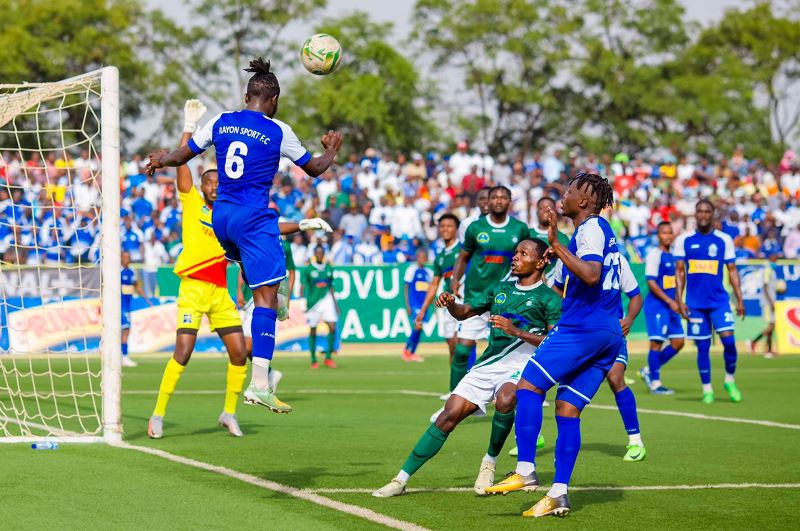 It took just thirty-five minutes of the first half on the clock for Burundian born Bigirimana Abedi to fire his side ahead with a good finish from free kick which went directly to Hakizimana Adolphe’s goal, and the first half ended by the same score. 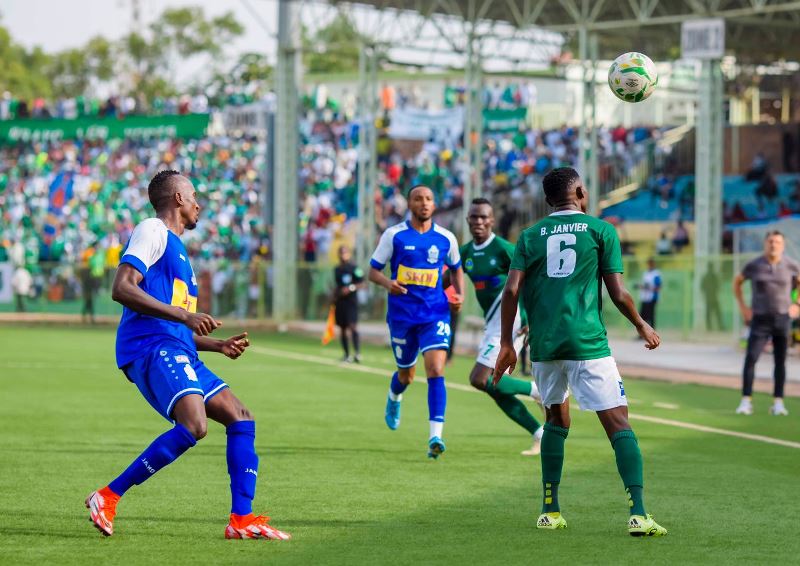 The second half started with the coach Paixão Santos making changes as Jean Claude IRANZI left the field to be replaced by Muvandimwe JMV while Mael Ndindjek was replaced by Ishimwe Kevin. 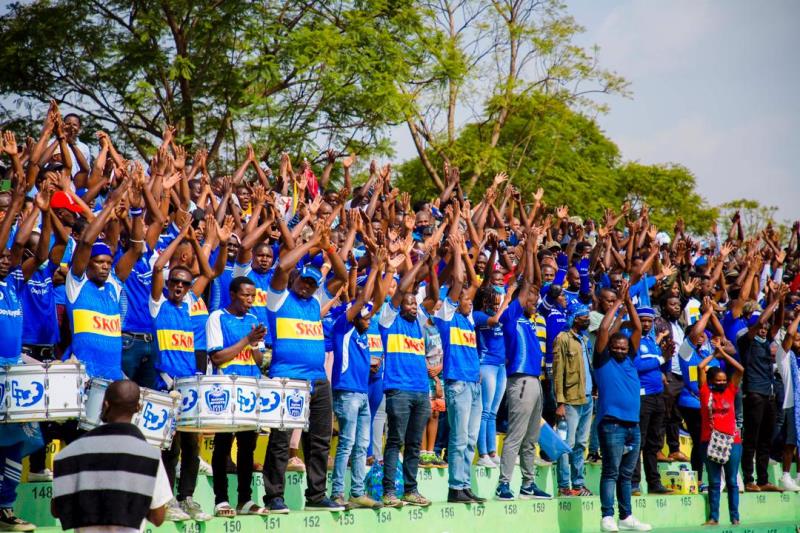 Rayon Sports adjustments changed nothing  as Kiyovu Sports’ coach Francis Harigingo varied his tactics by letting his players to close all the empty spaces. 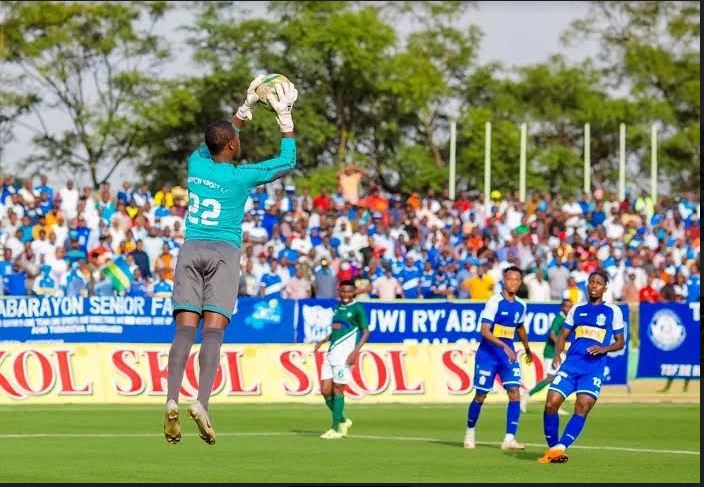 Rwandan young and improving striker Muhozi Fred who was leading Kiyovu sports attack added the second in the additional minutes 93th as the Rayon Sports back line looked disorganized. He was assisted by Ugandan experienced striker Emmanuel Okwi  and there was no come back for the blues. 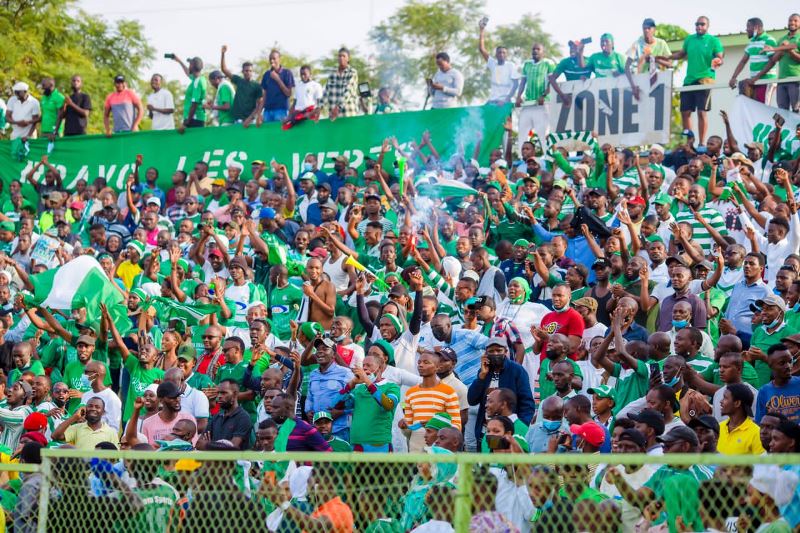 After collecting all three points of the day, the greens remain the table leaders with 5 points ahead of APR FC who still have one game in hand. 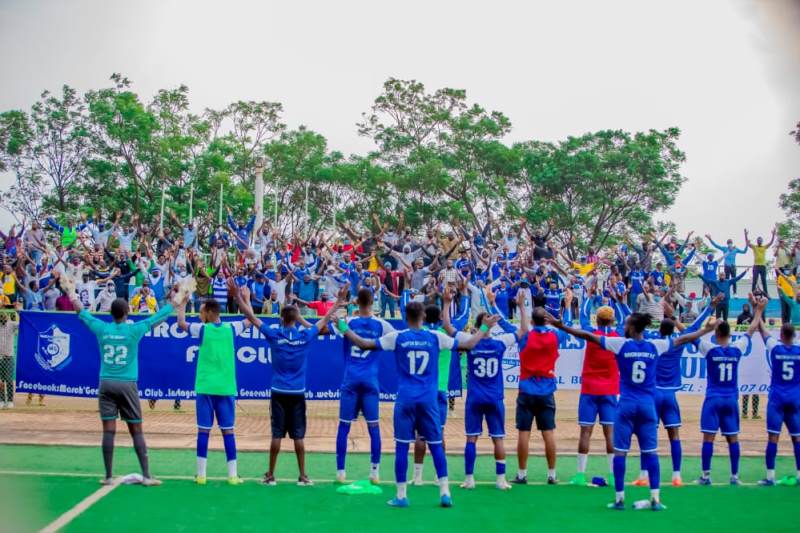 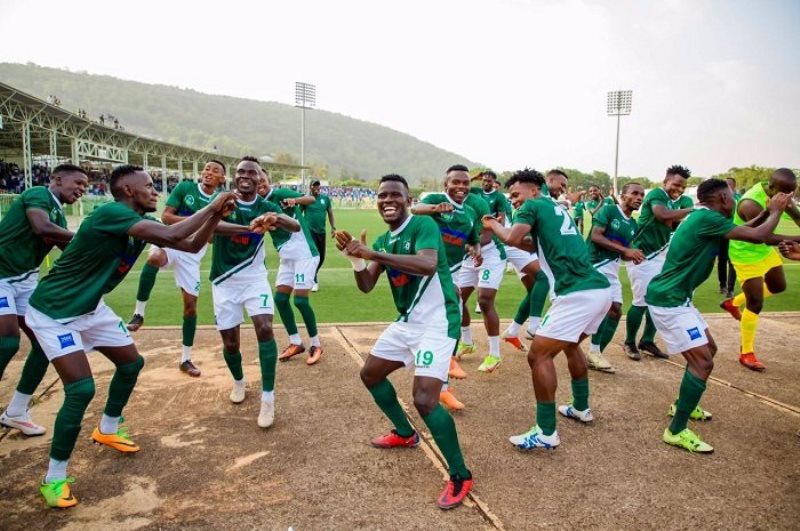