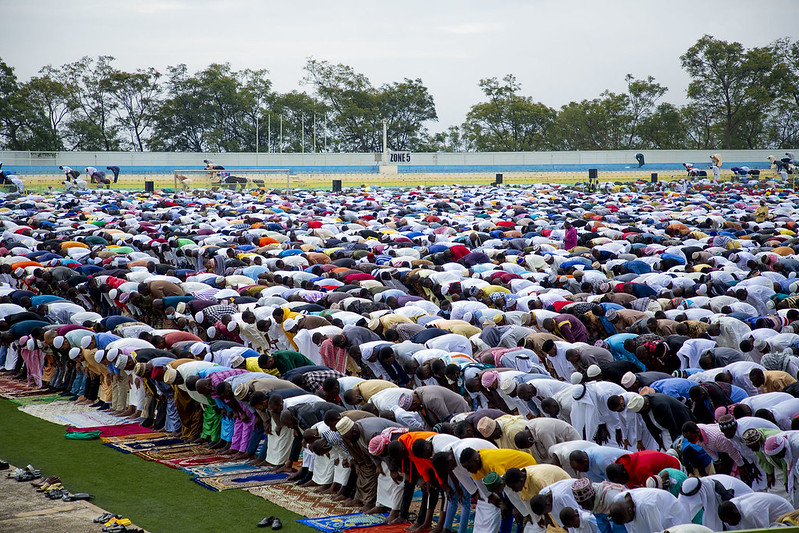 “Tomorrow, my name will change to El Hajj Adui” a local journalist jokes during an editorial meeting on eve of  Eidil-Fit’ri.

And some jokes on social media on d-day were like: “All the Muslim colleagues here are not online and they cannot pick a call. Why? They do not want to invite us.”

These were jokes. However, it all comes with a reason. In Rwanda, Eidil-Fit’ri is increasingly changing its meaning to a day by the Muslims, for everyone.

Until 1994, Moslems were Marginalised, due to the power that ruled Rwanda at that time. Since 1994, they have regained their full rights, and are playing their part within the community as a whole, not just the Islamic community.

This is especially evident at EID, when those who haven’t fasted are nevertheless keen to help their Muslim neighbours celebrate the end of the fast. The day is quickly becoming a Rwanda holiday, led by Muslims, rather than a day for Muslims alone.

In Rwanda, the day was celebrated on Monday, April 2 and Minister of State in the Ministry of Youth and Culture Edouard Bamporiki had a comment to make. 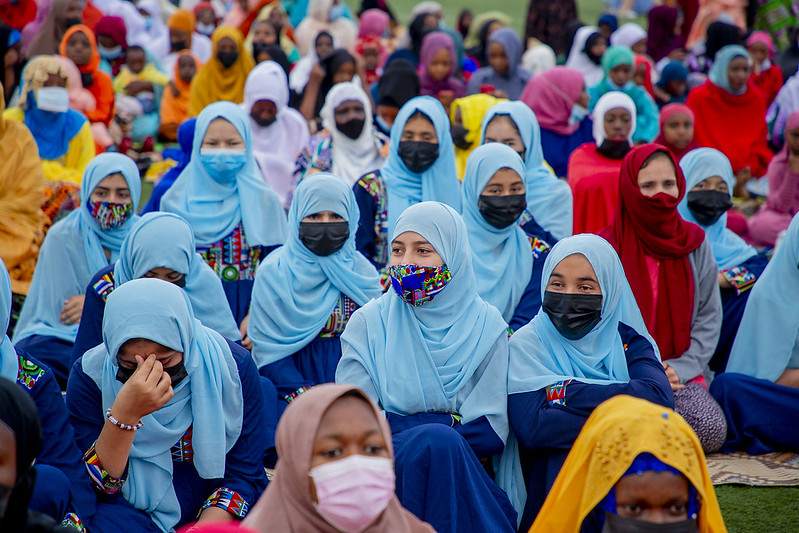 He was seen in an attire that is believed to be a Muslim style and he can explain what he means.

First of all, he defined a church in relation to Rwandan culture where he said: “the church is like any other component that was introduced in our culture and we accepted it. We may in the future see people proposing a church of people who seek to walk naked. If our culture does not welcome that, then the church will be rejected.” 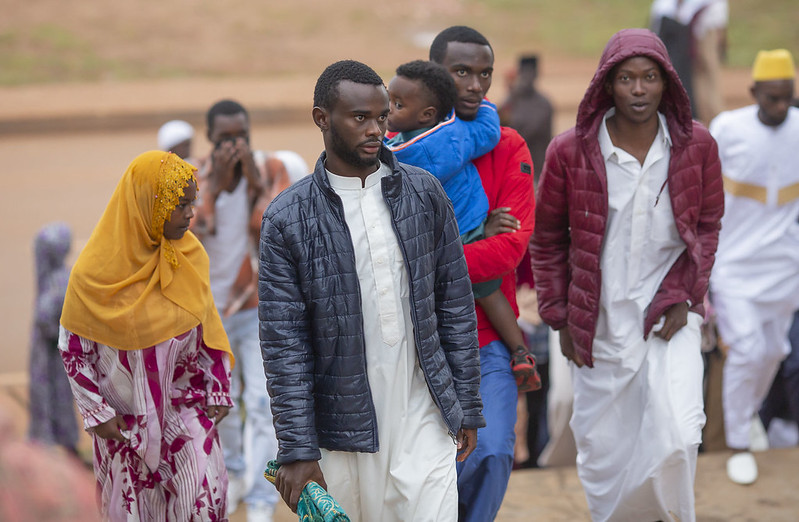 However, Bamporiki is of a view that, Rwanda is a country of brothers and sisters, who actually come from a great grandfather Abraham, the father who happened to give birth to a child who would become an ancestor of Christians and another, ancestor of Muslims. 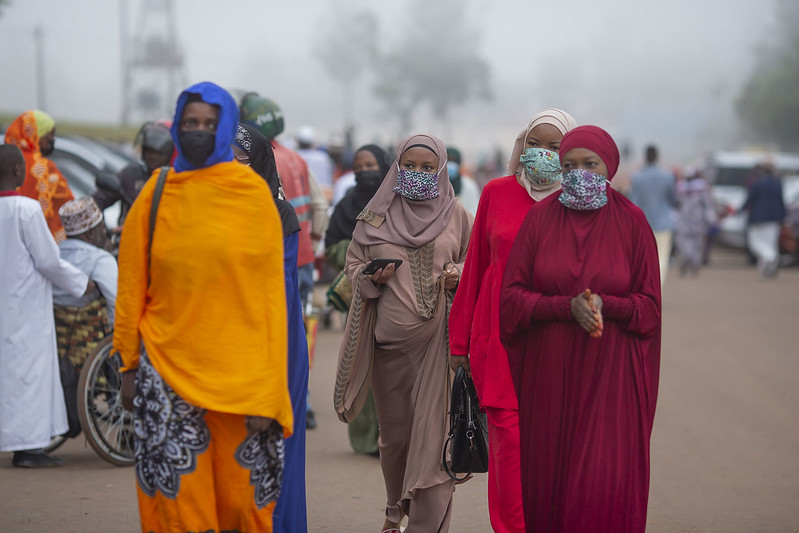 Back to Rwandans, he said, they belong to different religions, but are all Rwandans who live in harmony and unity.

“When it comes to these religious holidays, you discover this unity here. On Christmas, you find Muslims selling Christmas items like Father Noel, Christmas trees and others. By the way, do you know that those items come from Dubai among other Muslim cities,” he said.

“This is faith that does not ruin the neighbor’s. You support me in my faith and I support you in yours.” 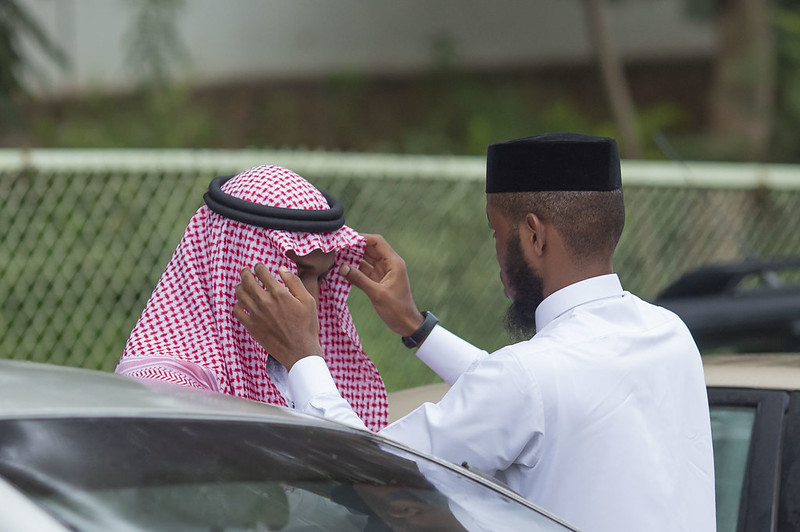 Bamporiki says, that “when it comes to the Muslims, they spend a couple of weeks fasting, suffering praying for everyone including the country where we all belong. Joining them to celebrate the closing of that difficult but crucial period is but important and a sign of acknowledgement.” 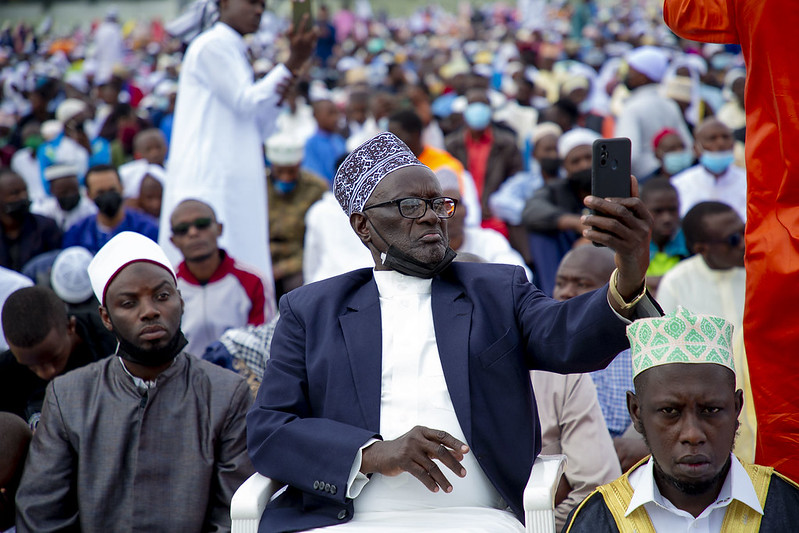 According to Bamporiki, “Rwandans are now aware that sharing does not mean you come from one region, one place.”

And to him, the sharing food and drinks on EID does not reduce the day to a feasting party, but that conviviality of Rwandans which cements unity.