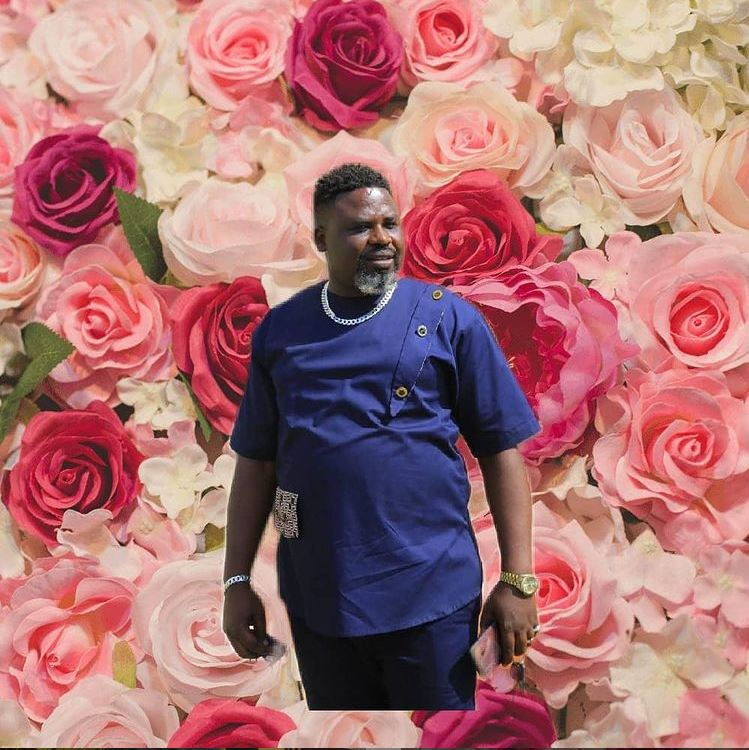 Comedian and Actor Jean Bosco Mustapha Uwihoreye, commonly known as Ndimbati has secured himself a deal as a brand ambassador for locally distilled gin made out of honey.

Ndimbati was released in September after the Nyarugenge court cleared him of defilement charges levied on him in March this year resulting in his arrest and detention.

Soon after his release, the famous actor in local drama and comedy series such as ‘Papa Sava’ and television series known as ‘City Maid’ went back to his role play, a move that he said would help him change his image.

This December 27, 2022, he managed to see light in that direction as he signed a brand ambassador contract with a Bugesera district based gin distilling company-  Sky Drop Industries.

Lucky Murekezi, the Sky Drop Industries Marketing Manager said that Ndimbati was selected among two brand ambassadors (for a one year renewable) deal who were voted by public opinion.

“First of all, Ndimbati is a famous actor but also when we asked Rwandans who to represent our brand they voted for him saying he is an image that they can identify with,” Murekezi said.

Speaking to KTPress, Ndimbati said that the deal was a good one and a blessing for him and he expects to become an exemplary person in society, after what happened to him this year.

“This deal is a blessing for me but also a sign of trust and encouragement from the society who are able to recognize me. I will use this chance to responsibly promote the brand but also encourage children below 18, not to take alcohol,” Ndimbati said.

Ndimbati’s commitment, which is shared by the brand owners, also comes at a time when the government is moving towards enforcing a ban on children below 18 consuming alcohol.

This move is expected to come into real force next year 2023 as a bill on the ban is currently being prepared to be tabled to the Cabinet for approval.

The other brand ambassador who secured the same deal was social media youth influencer John Migambi, who is also known as a Made- in- Rwanda influencer on his Twitter handle.

“As long as something is made in Rwanda, I am ready to promote it to a wider audience so we can have more consumption of made in Rwanda products,” Migabi said.

Murekezi said that the distilled gin is made out of honey and the company, which opened doors in November 2022, has been depending on imported honey to meet its production needs.

“We need all the honey that can be produced locally to sustain our production. This means we have a ready market for all bee-keepers to sell their honey to us,” Murekezi said.

According to figures from Rwanda Agriculture and Animal Resources Development Board, the current production of honey is estimated to be only 5,600 metric tonnes per year against a demand of 17,000 tonnes.