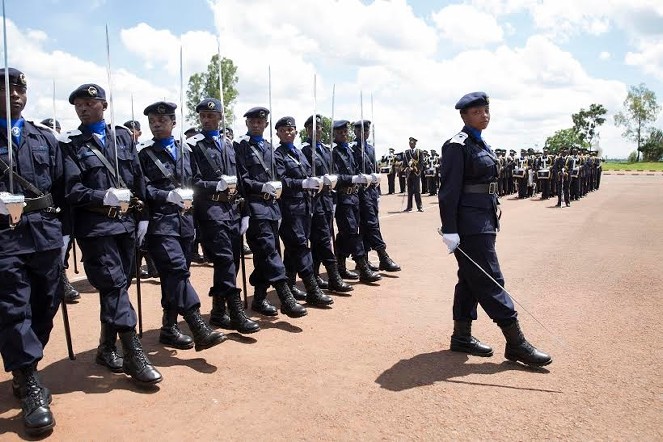 Two police officers part of the Rwandan peacekeeping contingent in Haiti have been shot dead, the National Police announced Thursday in a statement.

The officers are both female – were serving under the United Nations Stabilization Mission in Haiti (MINISTAH) as Individual Police Officers (IPOs).

Police headquarters in Kigali revealed that they were shot and killed at their residence in Cap Haitien by unidentified assailants, on 29th December 2015.

“The family and next of kin have been informed accordingly. The RNP condoles with the families of the deceased,” said police spokesman Celestin Twahirwa.

Rwanda has some 160 peacekeepers in Haiti – deployed there following the 2010 devastating earthquake which killed tens of thousands of people. Among the Rwandan troops are 22 female officers.