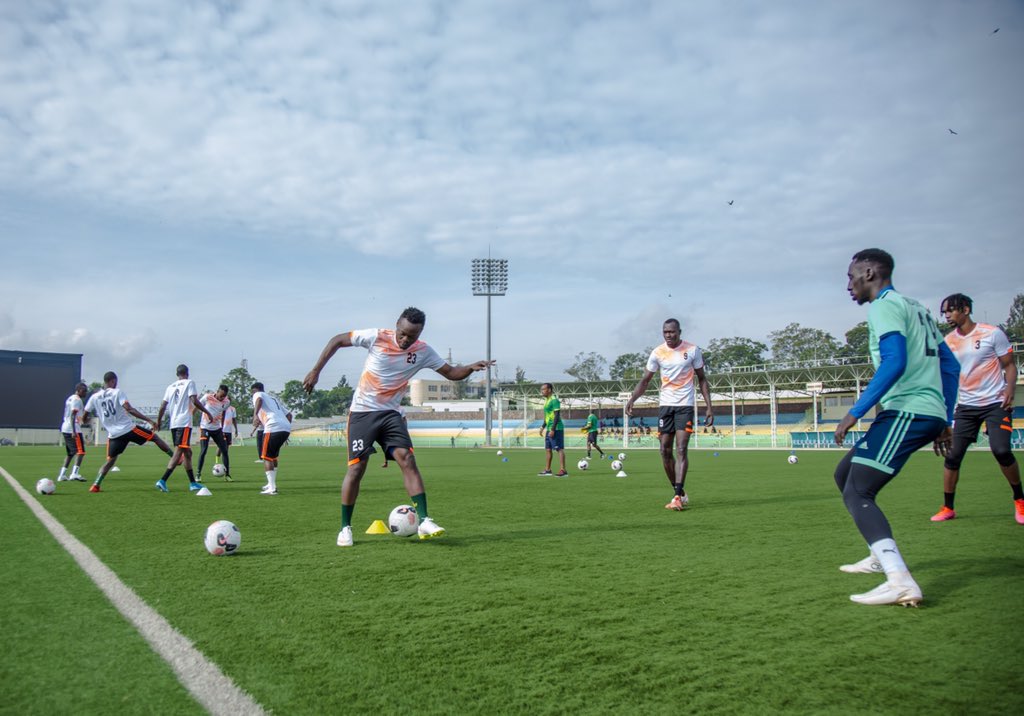 All but one top-flight clubs have been given permission to return to collective training ahead of the shortened 2021 season.

Last month, the Ministry for Sports eased restrictions on competitive sports allowing the football league to resume after a four-month hiatus due the coronavirus situations.

Since then, the Rwanda Football Federation (Ferwafa) has issued new guidelines for clubs to return to training in safe conditions.

In order to be allowed back in training, every club needs to get all its squad members tested and must adhere to detailed health and safety protocols.

So far, 15 clubs have received the green light to resume the training with Etincelles FC the only team yet to meet all the criteria.

Police FC and AS Kigali were the first clubs to welcome back their squad members when they resumed individual training on April 5.

Meanwhile, Ferwafa has adopted a new format for the national football league in order to adapt to the challenges caused by the COVID-19 pandemic.

The truncated campaign is set to kick-off on May 1 and last no more than one month, but it has not been confirmed yet.

The winner will also book a ticket to represent the nation in the continental Champions League while the runner-up will be granted a berth in Confederation Cup.