APR part of confirmed line up for CECAFA Kagame Cup 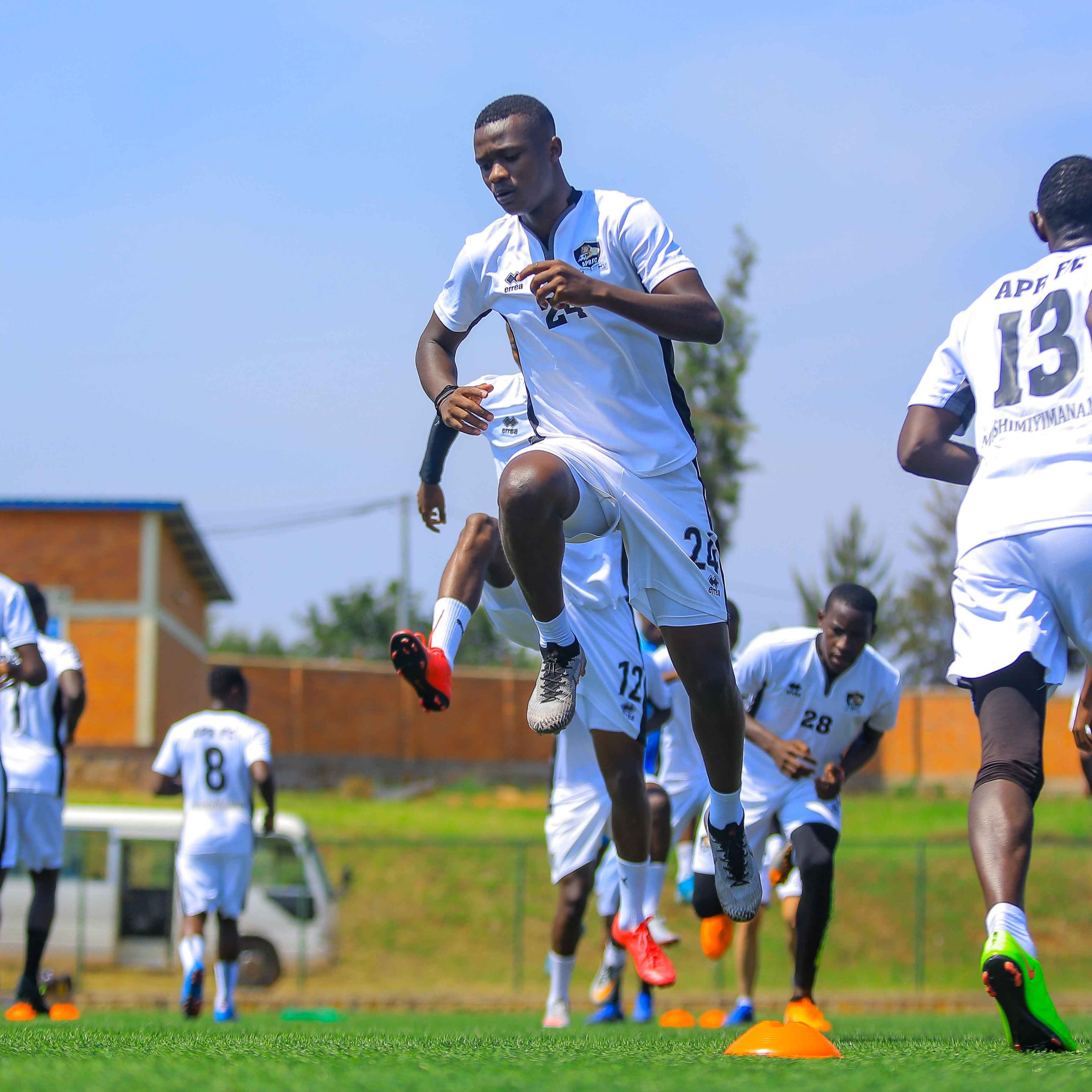 APR FC is bracing itself for the continental campaign.

The Council of East and Central Africa Football Associations (CECAFA) has confirmed the line-up for this year’s CECAFA Kagame Cup, scheduled for 1st – 15th August in Dar es Salaam, Tanzania.

The draw will be conducted on July 17.

Last year the tournament did not take place as knock-on effect of the COVID-19 pandemic.

Previously known as CECAFA Club Cup, the event which attracts teams from the East and Central Africa, has been renamed the CECAFA Kagame Cup since 2002 after the President of the Republic of Rwanda Paul Kagame, started sponsoring the competition.