Community Uncover 160 Bodies of Genocide Victims In A Farmland 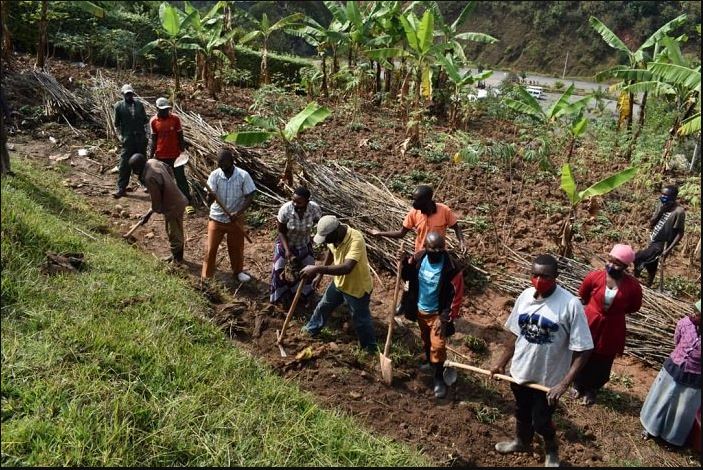 It is still too early to predict when all the victims of the 1994 Gnocide committed against Tutsi will be accorded decent burial since perpetrators continue to conceal their whereabouts.

In Ngororero District, Western Province of Rwanda, the community has, for the last three days, been retrieving bodies of the Genocide victims in the farmland of one Felicien Munyaneza 65.

By press time, 168 bodies were found thanks to a tip from a young boy who saw one body while cutting fodder cows. 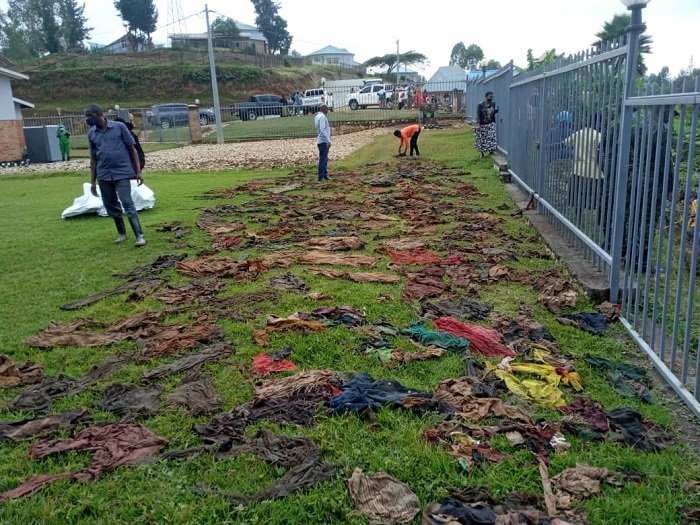 Clothes that wore the Genocide victims

“The child while cutting fodder found one body and informed us. We proceeded with more search and see now. The owner of this farmland has been growing crops here and was aware that there are bodies of Genocide victims,” says Jean d’Amour Niyonsenga, president of Ibuka, umbrella of Genocide survivors’ associations in Ngororero.

According to this official, this farmland is adjacent to Ngororero  Genocide memorial but bodies were  not in a mass grave, rather they were scattered across.

“The culmination of killings in Ngororero was on April 10, 1994 and the following day, they carried umuganda to bury the victims whom they had burned. So, it’s not strange that we can find bodies here. We continue the search,” Niyonsenga further said. 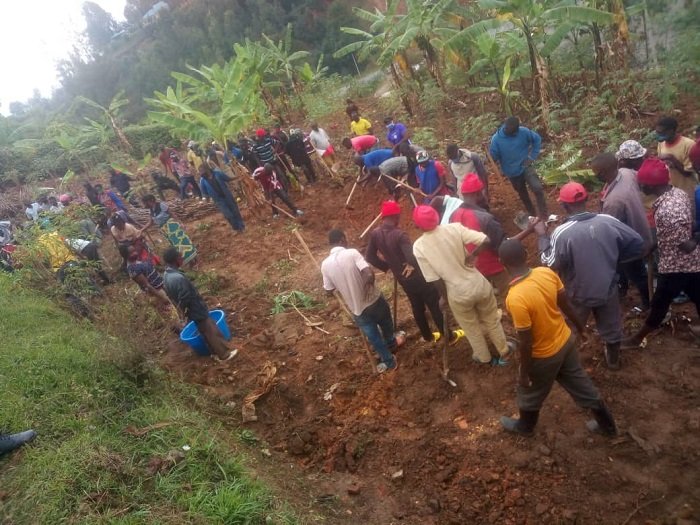 Taking COVID-19 Vaccine, Not Lack of Trust In God, But Love to His People – Ap. Mignonne Kabera